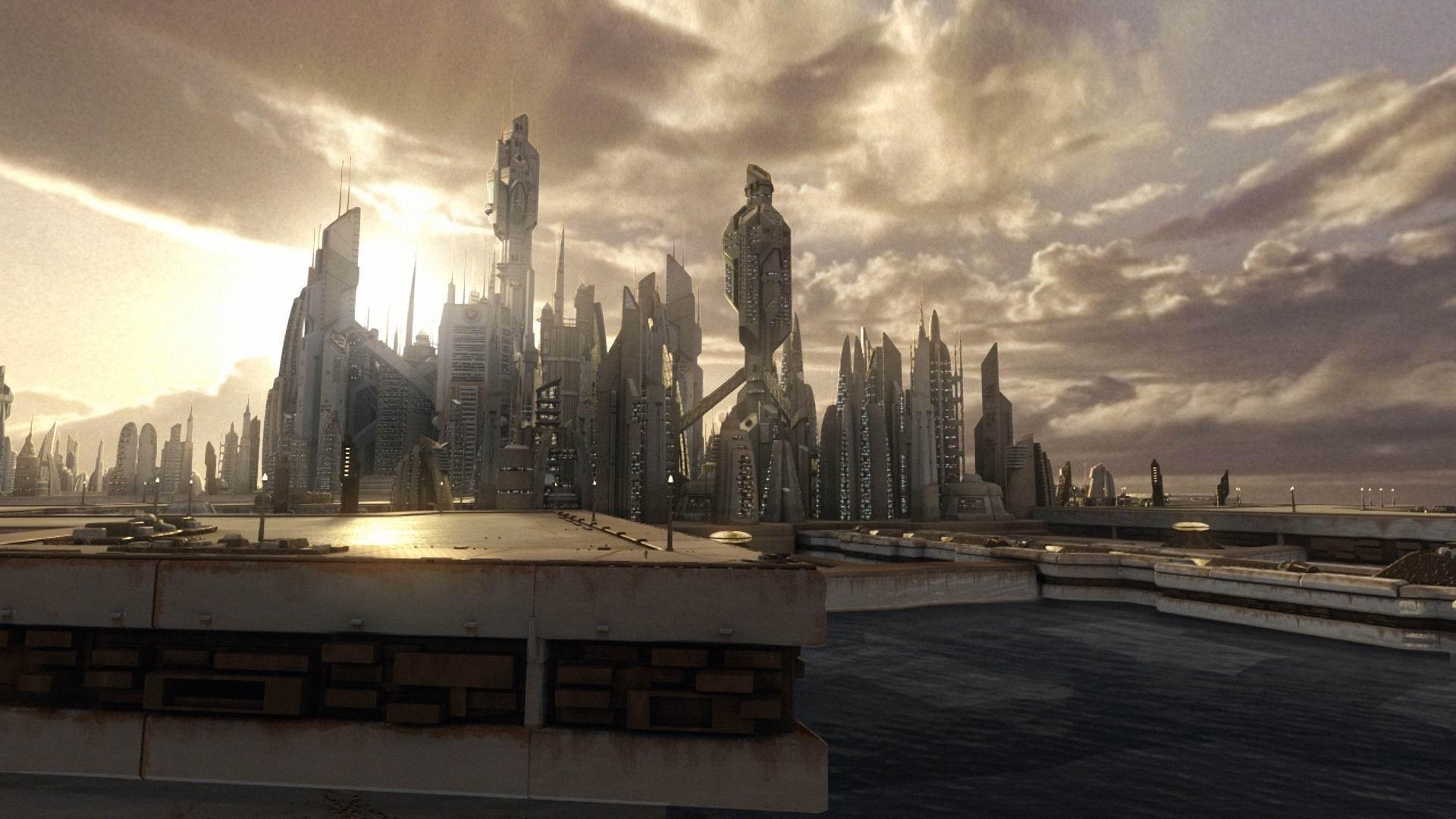 I have been lazy with making pine needle tea.  I haven’t had any for quite some time.  This is partly because I wasn’t getting enough positive results.

The needles chop quickly, because I take a small piece of branch and scissor several needles all at once, bit by bit.  Doing this allows for the flavor to be much stronger.  The flavor has turned from a pine taste to a strong bitter taste after chopping.  I chew all the bitterness out of the needles, and then I chew some more as I eat the needles.

Doing the above has granted me far more powerful results compared with making the tea.

The results experienced so far:

I have more energy and motivation.  I feel much more like an actual human being.  I have a notably stronger connection with my higher self.  Auric energies are stronger as well.  My crown lit up very powerfully earlier this evening and it didn’t frighten me at all.  This happened as I was watching Stargate Atlantis when Atlantis rose from the ocean floor to the surface.  The energies were very positive.

Note: It’s important to know the right kind of pine to use, as shown here: