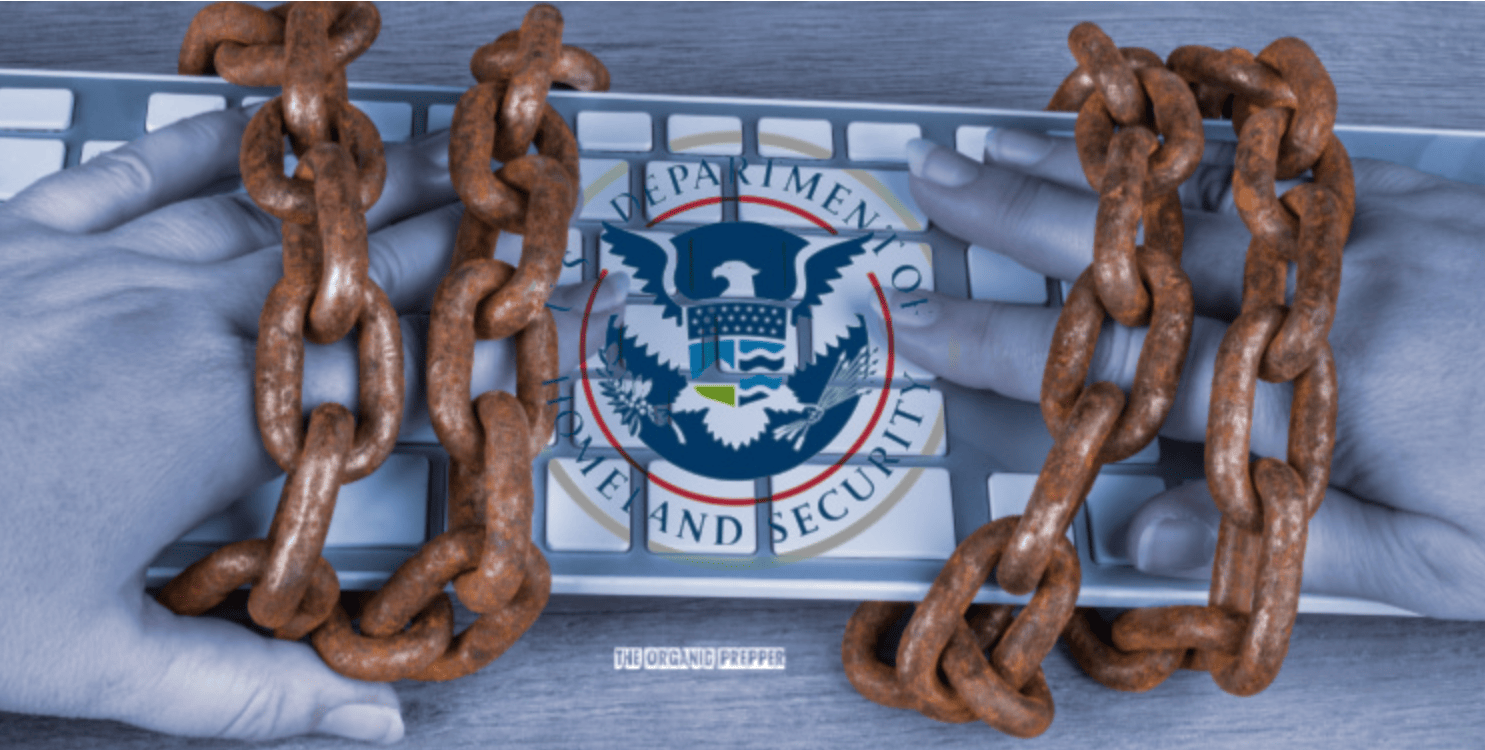 No clarification has been given as of yet as to what this policing will mean, but it has been pointed out that the creation of this new Disinformation Governance Board is going to have the full strength of the DHS behind it.

DHS Secretary Alejandro Mayorkas said, “the goal is to bring the resources of (DHS) together to address this threat.”

Nina Jankowicz has been chosen to head up the new disinformation office as the executive director.

Some of the current faculty/staff members within the Walsh School of Foreign Service are:

Jankowicz also spent time previously working with the Woodrow Wilson International Center for Scholars (also called the Wilson Institute) in the past as a disinformation fellow. A full listing of their staff can be found here.

Some of the current staff members, faculty, and associates at the Wilson Institute include:

She also previously worked with the Ukrainian Foreign Ministry with the Fullbright-Clinton Public Policy Fellowship, where she offered advice and oversaw the Russia and Belarus programs at the National Democratic Institute.

In addition to her past work history, Nina is also the author of two books: How to Lose the Information War: Russia, Fake News, and the Future of Conflict, published in 2020, and a book that was just published this month, How to Be a Woman Online: Surviving Abuse and Harassment, and How to Fight Back.

How to Lose the Information War

Within this book, Nina discusses what she learned during her time with the Ukrainian Foreign Ministry and Belarus as she worked to combat “Russian information warfare tactics.” The book examines five different nations and the policies they pushed to counter “misinformation” in what is claimed to be a fight for “the future of civil discourse and democracy, and the value of truth itself.”

How to Be a Woman Online

Here, Nina says that toxic masculinity has poisoned the internet against women, particularly women who aren’t white. She argues from the standpoint that something needs to be done against these men to keep them from saying these things.

When interviewed by NPR about this book, Nina said, “And I shudder to think about if free speech absolutists were taking over more platforms, what that would look like for the marginalized communities all around the world…”

Nina went on within the interview to advocate for stronger consequences against men online who say things that are deemed to be wrong.

“…we frankly need law enforcement and our legislatures to do more as well,” Nina said. She later went on to add, “really any law enforcement of consequences against abusers would make such a big difference because part of the reason this happens right now is that hardly anything ever happens to the people who are levying the abuse.

News about the new taxpayer-supported agency was released to the American public by Alejandro Mayorkas during the House Appropriations Subcommittee as the 2023 budget for the Department of Homeland Security was discussed.  This came about after Representative Lauren Underwood (?) asked Mayorkas what he was going to do to combat “misinformation campaigns” aimed at people who aren’t white.

Underwood said that not only was disinformation a “huge threat to our homeland,” but that “foreign adversaries attempt to destabilize our elections by targeting people of color with disinformation campaigns.”

She went on to add, “A newer trend that we saw in the 2020 election and already in the 2022 midterms is that disinformation is being heavily targeted at Spanish-speaking voters, sparking and fueling conspiracy theories.”

Mayorka’s response was the reveal of the DGB.

He not only revealed that the DGB was in the process of being created but said that there were a number of other “different offices engaged in this critical effort,” one of which is the Cybersecurity and Infrastructure Security Agency.

Rob Silvers, the Undersecretary of Policy, and Jennifer Gaskill are stated to be involved in heading up the new agency, in addition to Nina Janckowicz.