Prepare For Change
Home Media The Ukraine War is a Racket 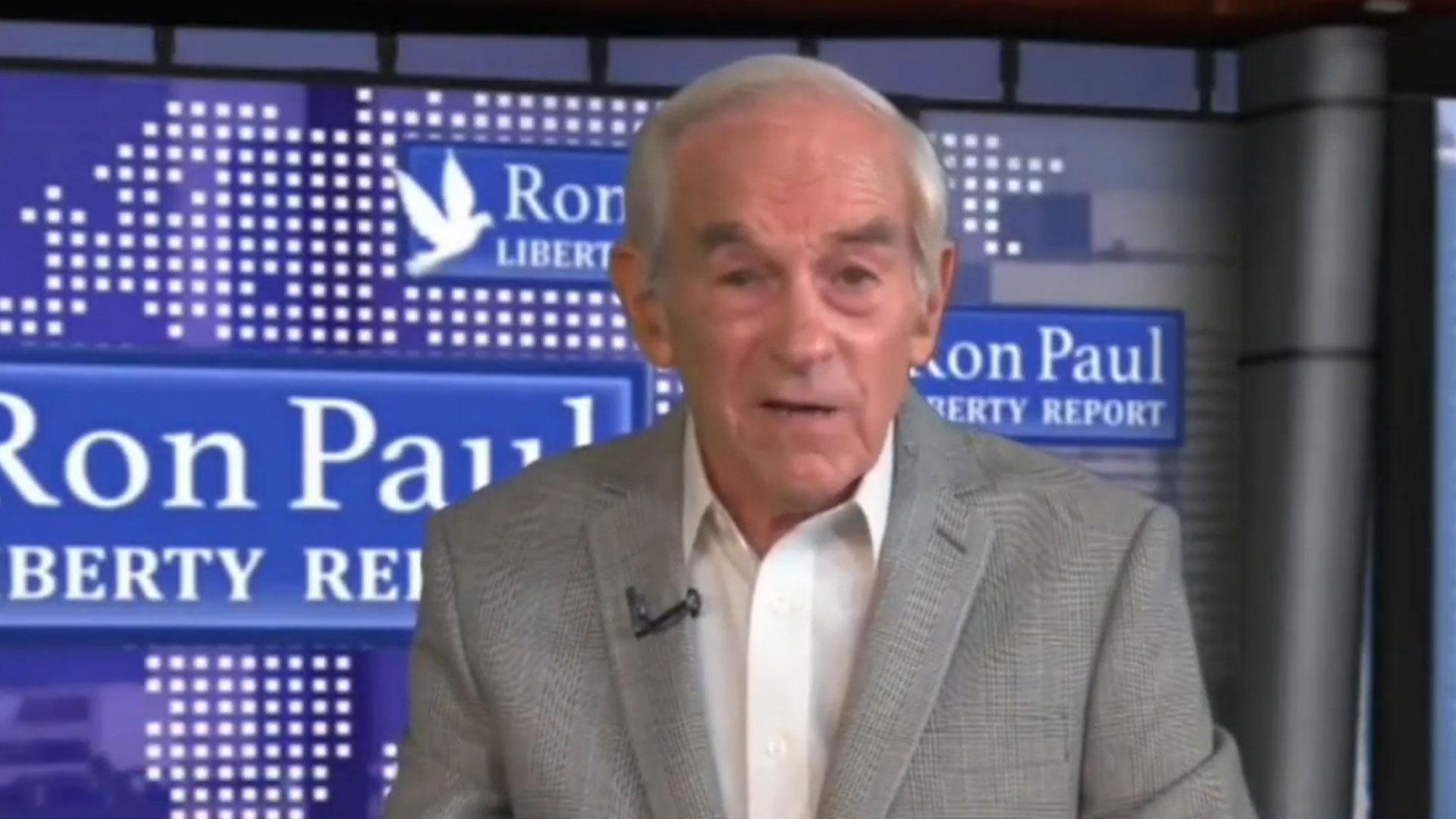 “War is a racket, wrote US Maj. General Smedley Butler in 1935. He explained: “A racket is best described, I believe, as something that is not what it seems to the majority of the people. Only a small ‘inside’ group knows what it is about. It is conducted for the benefit of the very few, at the expense of the very many. Out of war a few people make huge fortunes.”

The propaganda continues to portray the war in Ukraine as that of an unprovoked Goliath out to decimate an innocent David unless we in the US and NATO contribute massive amounts of military equipment to Ukraine to defeat Russia. As is always the case with propaganda, this version of events is manipulated to bring an emotional response to the benefit of special interests.

One group of special interests profiting massively on the war is the US military-industrial complex. Raytheon CEO Greg Hayes recently told a meeting of shareholders that, “Everything that ‘s being shipped into Ukraine today, of course, is coming out of stockpiles, either at DOD or from our NATO allies, and that’s all great news. Eventually we’ll have to replenish it and we will see a benefit to the business.”

He wasn’t lying. Raytheon, along with Lockheed Martin and countless other weapons manufacturers are enjoying a windfall they have not seen in years. The US has committed more than three billion dollars in military aid to Ukraine. They call it aid, but it is actually corporate welfare: Washington sending billions to arms manufacturers for weapons sent overseas.

By many accounts these shipments of weapons like the Javelin anti-tank missile (jointly manufactured by Raytheon and Lockheed Martin) are getting blown up as soon as they arrive in Ukraine. This doesn’t bother Raytheon at all. The more weapons blown up by Russia in Ukraine, the more new orders come from the Pentagon.

Former Warsaw Pact countries now members of NATO are in on the scam as well. They’ve discovered how to dispose of their 30-year-old Soviet-made weapons and receive modern replacements from the US and other western NATO countries.

While many who sympathize with Ukraine are cheering, this multi-billion dollar weapons package will make little difference. As former US Marine intelligence officer Scott Ritter said on the Ron Paul Liberty Report last week, “I can say with absolute certainty that even if this aid makes it to the battlefield, it will have zero impact on the battle. And Joe Biden knows it.”

What we do see is that Russians are capturing modern US and NATO weapons by the ton and even using them to kill more Ukrainians. What irony. Also, what kinds of opportunities will be provided to terrorists, with thousands of tons of deadly high-tech weapons floating around Europe? Washington has admitted that it has no way of tracking the weapons it is sending to Ukraine and no way to keep them out of the hands of the bad guys.

War is a racket, to be sure. The US has been meddling in Ukraine since the end of the Cold War, going so far as overthrowing the government in 2014 and planting the seeds of the war we are witnessing today. The only way out of a hole is to stop digging. Don’t expect that any time soon. War is too profitable.