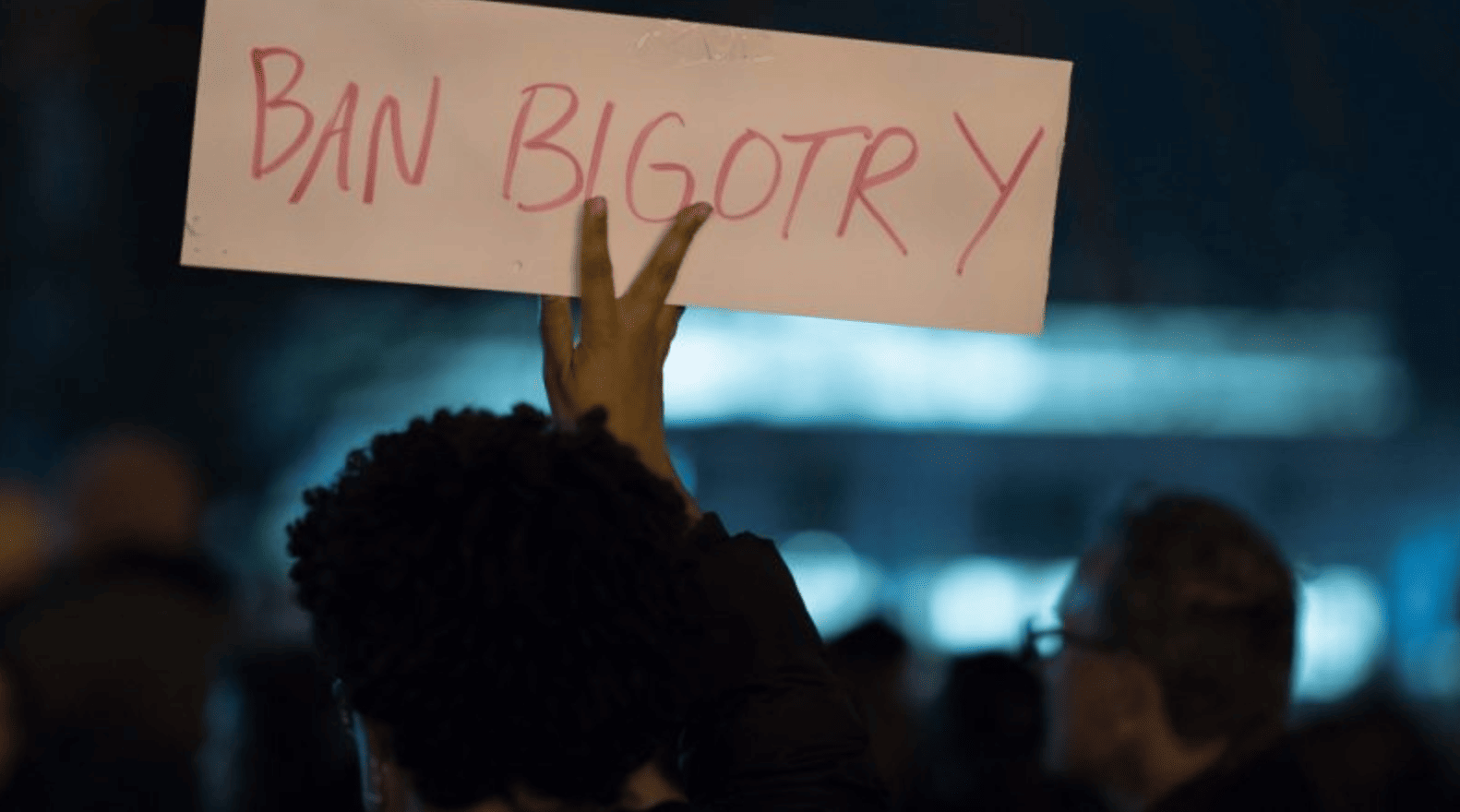 Renegade Editor’s Note: Elon Musk does not actually care about any of us. His actual goal is to make humans into cyborgs with his neuralink. People need to stop worshiping him as a “based” billionaire.

It has become depressingly common to read unrelenting attacks on free speech in the Washington Post and other newspapers.

The anti-free speech movement has been embraced by Democratic leaders, including President Joe Biden, as well as academics who now claim “China was right” on censorship. However, a Time magazine column by national correspondent Charlotte Alter was still shocking in how mainstream anti-free speech views have become.

What is most striking about the column is Alter’s apparent confusion over why anyone like Musk would even care about the free speech of others. She suggests that Musk is actually immoral for spending money to restore free speech rather than on social welfare or justice issues.

She suggests that supporting free speech is some disgusting extravagance like buying Fabergé eggs.

“Why does Musk care so much about this? Why would a guy who has pushed the boundaries of electric-vehicle manufacturing and plumbed the limits of commercial space flight care about who can say what on Twitter?”

The answer, not surprisingly, is about race and privilege. Alter cites Jason Goldman, who was an early figure shaping the Twitter censorship policies before he joined the Obama administration. Goldman declared, “free speech has become an obsession of the mostly white, male members of the tech elite” who “would rather go back to the way things were.”

Alter also cites professor of communication at Stanford University Fred Turner who explains that free speech is just “a dominant obsession with the most elite… [and] seems to be much more of an obsession among men.”

In arguing in favor of censorship, Alter engages in a heavy  use of historical revisionism, claiming that

“‘free speech’ in the 21st century means something very different than it did in the 18th, when the Founders enshrined it in the Constitution. The right to say what you want without being imprisoned is not the same as the right to broadcast disinformation to millions of people on a corporate platform. This nuance seems to be lost on some techno-wizards who see any restriction as the enemy of innovation.”

It is also lost on me.

Censorship has always been based on the notion that the underlying speech was false or harmful. Calling it “disinformation” does not materially change the motivation or the impact. What Alter calls a “Tech Bro obsession” was the obsession of the Framers.

Alter is confusing free speech values with the rationale for the First Amendment. For years, anti-free-speech figures have dismissed free speech objections to social media censorship by stressing that the First Amendment applies only to the government, not private companies. The distinction was always a dishonest effort to evade the implications of speech controls, whether implemented by the government or corporations.

The First Amendment was never the exclusive definition of free speech. Free speech is viewed by many of us as a human right; the First Amendment only deals with one source for limiting it. Free speech can be undermined by private corporations as well as government agencies. This threat is even greater when politicians openly use corporations to achieve indirectly what they cannot achieve directly.

Key free speech figures practiced what they preached in challenged friends and foes alike. After playing a critical role with our independence, Thomas Paine did nothing but irritate the Framers with his words, including John Adams, who called him a “crapulous mass.”

The same anti-free speech voices were heard back then as citizens were told to fear free speech. It viewed as a Siren’s call for tyranny. Franklin stated:

“In those wretched countries where a man cannot call his tongue his own, he can scarce call anything his own. Whoever would overthrow the liberty of a nation must begin by subduing the freeness of speech; a thing terrible to publick traytors.”

Yet, Alter assures readers that this is just due to a lack of knowledge by Musk and a misunderstanding of why censorship is a natural and good thing:

“Tech titans often have a different understanding of speech than the rest of the world because most trained as engineers, not as writers or readers, and a lack of a humanities education might make them less attuned to the social and political nuances of speech.”

It appears that Alter’s humanities education in college allows her to see “nuances” that escape the rest of us, including some of us who are not “trained as engineers.”

Indeed, James Madison warned us to be more on guard against such nuanced arguments:

“There are more instances of the abridgment of the freedom of the people by gradual and silent encroachments of those in power than by violent and sudden usurpations.”

As Time, the Washington Post, the New York Times, and other media outlets align themselves with the anti-free speech movement, it is more important than ever for citizens fight for this essential right. There is nothing nuanced in either this movement or its implications for this country.