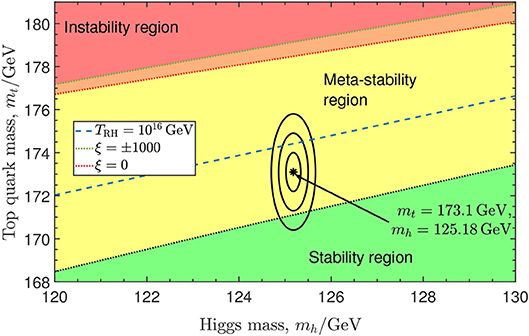 There are more and more signs that we are approaching the end of the cosmic cycle.

The current solar cycle 25 is much stronger than it was previously predicted:

The real reason for stronger solar activity is synchronization of the Sun with increased activity of the Galactic center on the quantum level.

In preparation for the Galactic Pulse, a huge cosmic fleet of positive civilizations from the Local galaxy cluster has gathered around the heliopause of this solar system. This is one of the largest fleet gatherings in the history of the whole universe. These ships will harmonize and direct the flow of energies when the Pulse happens.

One small part of this fleet is already inside the solar system and is putting the last remnants of the Chimera fleet under siege. Another small part of this fleet is constructing Dyson spheres around the Sun and the Earth and both projects are proceeding well. As soon as the Chimera fleet is completely defeated, more of the cosmic fleet will enter the Solar system and proceed into the sublunar space with the purpose of the final liberation of this planet.

There is still quite much quantum and subquantum primary anomaly close to the surface of planet Earth. The Light forces are carefully beginning to clear the physical aspect of the anomaly and they are also beginning with the final clearing of the toplet bombs. They are deactivating the toplet bombs by clearing the quantum anomaly since with quantum anomaly gone, the Light forces are able to stop the chain reaction that changes ordinary quark mater into degenerate top quark matter:

Quantum anomaly now still manifests as spacetime collapsed into black holes on physical, etheric, astral and mental planes inside the implants, tied to toplet bombs, with collapsed spacetime extending from the implants via tunnels of Set into surrounding space. Low concentration of tunnels of Set can still be found on physical, etheric, astral and mental plane throughout the Solar system, with their concentration increasing in sublunar space, and their concentration being very high on the surface of this planet.

The collapsed spacetime was created together with primordial black holes in the inflationary phase shortly after the creation of the universe at the beginning of this cosmic cycle:

This was the first mutation of the primary anomaly and it occurred a fraction of a second after what the physicists call the Big Bang, about 13.7 billion years ago.

The second mutation of the primary anomaly occurred when sentient beings began interacting with primary anomaly about 7 million years ago by implanting themselves. Interaction between consciousness and collapsed spacetime within implants created evil.

The third and the last mutation of the primary anomaly occurred in 1996 when much of the suppressed quantum anomaly exploded from the black holes, triggered by the exotic weapons of the Chimera, and much of the until then unmanifested subquantum anomaly began to manifest in the quantum foam.

Most of all this is already cleared, and we are approaching the moment of the apocatastasis:

Apocatastasis is the moment when all quantum and subquantum anomaly will be cleared and all evil consciousness either transformed into the Light or annihilated in the Central Sun.

They have discovered that this universe is in the exact right condition for something like that to happen: 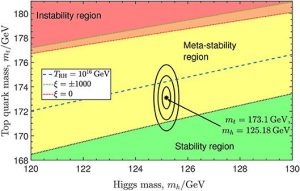 New, stable quantum vacuum will connect the whole universe into one superentangled tachyon field, which will finally allow the unhindered evolution of this universe into the Light:

One important step in this process will be the opening of a huge energy portal on the surface of this planet in late April / early May 2023. This will definitely be the strongest energetic event in the last few decades. Nothing more can be said about that at this point.

We are finally approaching the time when the Ascended beings will be able to release intel more freely. Until now, there was so much darkness and anomaly present that most surface humanity would simply collapse under the weight of facts, whereas the Resistance would spring in premature action, putting the whole liberation operation in danger. Partial intel was the reason of many unfulfilled hopes and much disappointment, triggering Pavlovian “carrot and stick” response among certain people. As soon as there is enough anomaly removed and enough Light present on the surface of the planet, much intel will be released and everything will be much clearer for many people.

Our Divine Intervention Activation in December 2021 has triggered tectonic changes in the process of planetary liberation, as it was greatly explained in this comment, published on my blog some time ago: 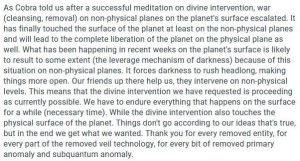 The dark forces are well aware of our success, and a few months ago they have artificially removed 32,749 signatures from our petition:

Cloudships are appearing all over the world again, and this one appeared in southern Taiwan on March 25th: 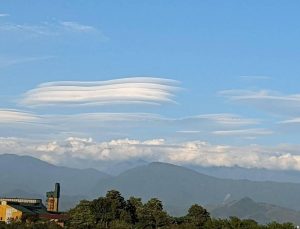 It is now a good time to start connecting with the Light forces again. You can use Command 1221 to connect with your Light team and here is some useful feedback from the comments from the readers of this blog: 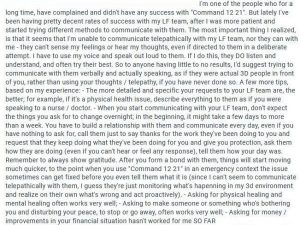 The Pleiadians have reached an agreement for post-Event cooperation with one of the BRICS countries. It now appears that transformation after the Event will be gradual because surface humans have much to absorb, and it may take up to a few years post-Event to transform the society, if the Galactic Pulse does not abruptly speed up things.

BRICS countries are now in the early stages of building of the new financial system:

Russian Ministry of Defense has released intel about Hunter Biden’s role in development of bioweapons in Ukraine:

Much more intel will come out about this, and this might well be the trigger that starts the exposure process in general.

Black Nobility families are using Knights of Malta as the core organization which is the hidden hand behind the military conflicts:

Erik Prince, the founder of Blackwater, appears to be one of the main forces behind both sides of the conflict in the Russia-Ukraine war:

Black Nobility families are the real force behind the negative WEF great reset, and they have triggered a coordinated action at the start of the pandemic in 2020:

Their plan is to take down the energy grid if the Light forces would make direct intervention on the surface of the planet:

The last line of defense before the Light forces can physically intervene on the surface, are the so-called pits. Pits are secret military bases up to 30 meters underground, which were before owned by the Illuminati Breakaway Complex and are now operated by the surface Cabal. Some of them hide members of the Chimera. They can not extend more than 30 meters underground, because the Resistance can now clear most of the locations that are deeper, but can not yet intervene closer to the surface because of toplet bomb deterrence mechanisms.

There are about 1000 such bases worldwide, and two main ones in Ukraine are below Odessa and below Azovstal metal plant in Mariupol. The Mariupol facility is called Pit 404 and is being cleared:

Here is a photo of tunnels leading to Pit 404, and you can use this photo to clear that location with the Violet flame: 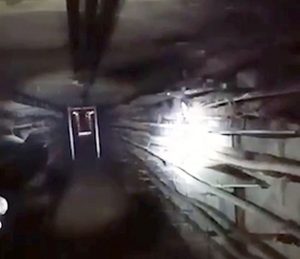 Daily meditation for peace in Ukraine every 4 hours is still very much needed, and the Light forces are asking as many people as possible to participate when they can:

Goddess wants peace and peace it will be!