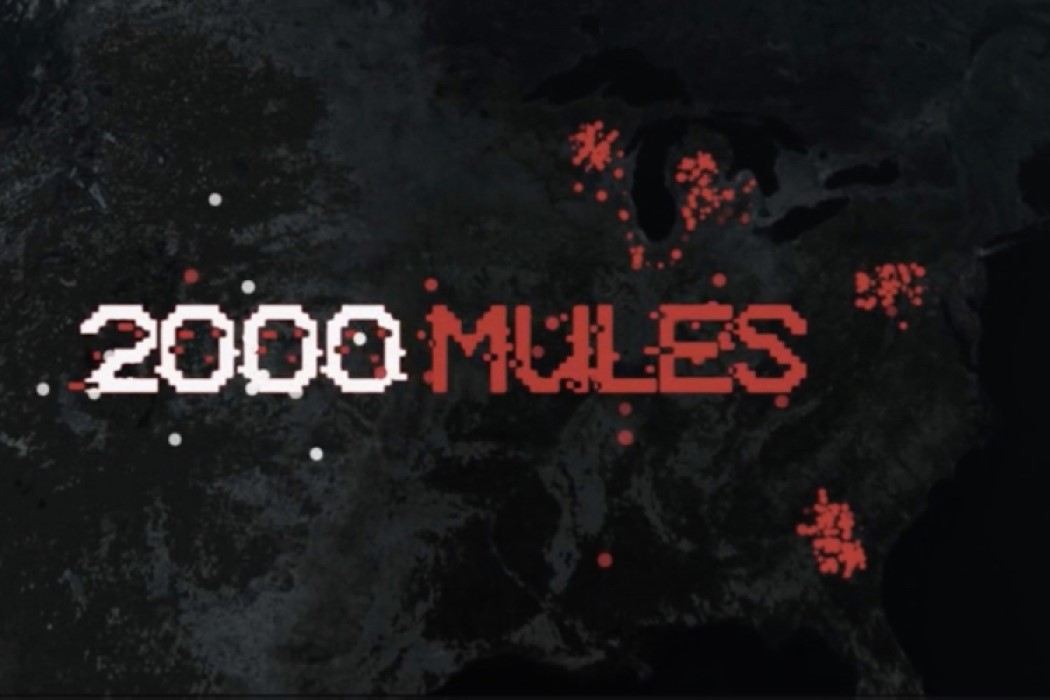 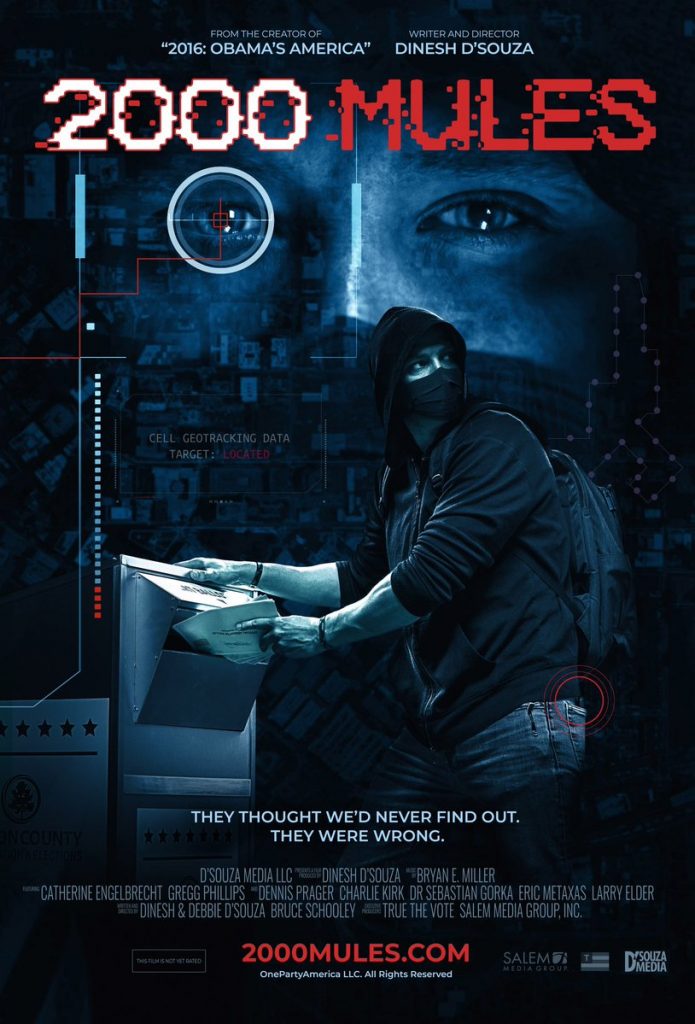 Last year I posted information about Mike Lindell and a sting operation that showed election officials just how vulnerable the system was to fraud.  Covid lockdowns made this easier with mail in ballots.  You can check out the Cyber Symposium article here:  https://prepareforchange.net/2021/08/23/the-cyber-symposium-sting-of-august-2021/

Many of us watched the theft taking place on live news.  We later followed evidence captured on hidden cameras of ballots run through counting machines multiple times.  We saw leaked footage of ballots delivered by truck long after the polls had closed, pulled from cases under counting tables or delivered by individuals to drop boxes in large numbers across the US.  We wondered what, if anything, would be done about the volume of evidence caught on camera and if it would ever be made known to the public.  We even heard a confession…

“We put together, I think, the most extensive and inclusive voter fraud organization in the history of American Politics.”  – Joe Biden

We were then told it was a Big Lie and a conspiracy theory.

Who keeps track of where politicians get there funding for their campaigns?  Why did the mules (paid individuals dropping off multiple ballots) wear gloves and take photos of themselves stuffing ballot boxes?  Who paid them?  Why are Fox News Attorneys refusing to allow information to come forward?  https://t.me/realKarliBonne/91357

On May 7, 2022, Dinesh D’Souza released a documentary which clearly exposes the 2020 election fraud.  (watch at the end of this article.) There is 400 million minutes of surveillance video that shows the criminal activity taking place.  2,000 mules were tracked by the GPS on their phones.  It led to finding a massive number of harvested ballots delivered to drop boxes under cover of darkness.  More illegal ballot harvesting was discovered in all swing states once the search parameters were widened.  Here is an estimated tally of illegal votes per the research of D’Souza’s team:

This is the smoking gun, and it does not even include double voting, votes made by  underaged individuals, people who moved to another state, and forged ballots delivered under the name of people who could not have voted due to extreme age, illness, infirmity or death. It does not include the number of ballots that were found dumped, shredded, or left in abandoned delivery trucks, or drivers stopped while attempting to take ballots out of the country.

According to the research, the magnitude of fraud was enough to tip the balance in Biden’s favor.  The research shown in the video shows Trump would have won the overall election and the Electoral votes by 305 to Biden’s 233. I’d say that’s “bigly”.

One of the most important aspects to revealing the fraud was trying to trace where the money came from.  There is an IRS law that forbids intervention into elections by helping one party or candidate over another.  It states:

“Under the Internal Revenue Code, all section 501(c)(3) organizations are prohibited from participating in any political campaign on behalf of (or in opposition to) any candidate for elective public office.  The prohibition applies to campaigns at the federal, state, and local level.

Violation of this prohibition may result in denial or revocation of tax-exempt status
and the imposition of certain excise taxes.  Section 501(c)(3) private foundations
are subject to additional restrictions.”

You can read the entire Campaign Intervention Ruling from the IRS here.

I am hopeful that this information will rekindle the torch for truth that can never again be extinguished by mainstream media and politically motivated propaganda. Whether you vote democrat, republican, for one of the minor parties, your vote should count.

“Without free and fair elections, we are not a democracy.  We are a nation run by a criminal cartel masquerading as a democracy.  Never in US history has a presidential election been as thoroughly corrupted by coordinated fraud across multiple states that we now know took place in 2020”.  – Investigator Greg Phillips