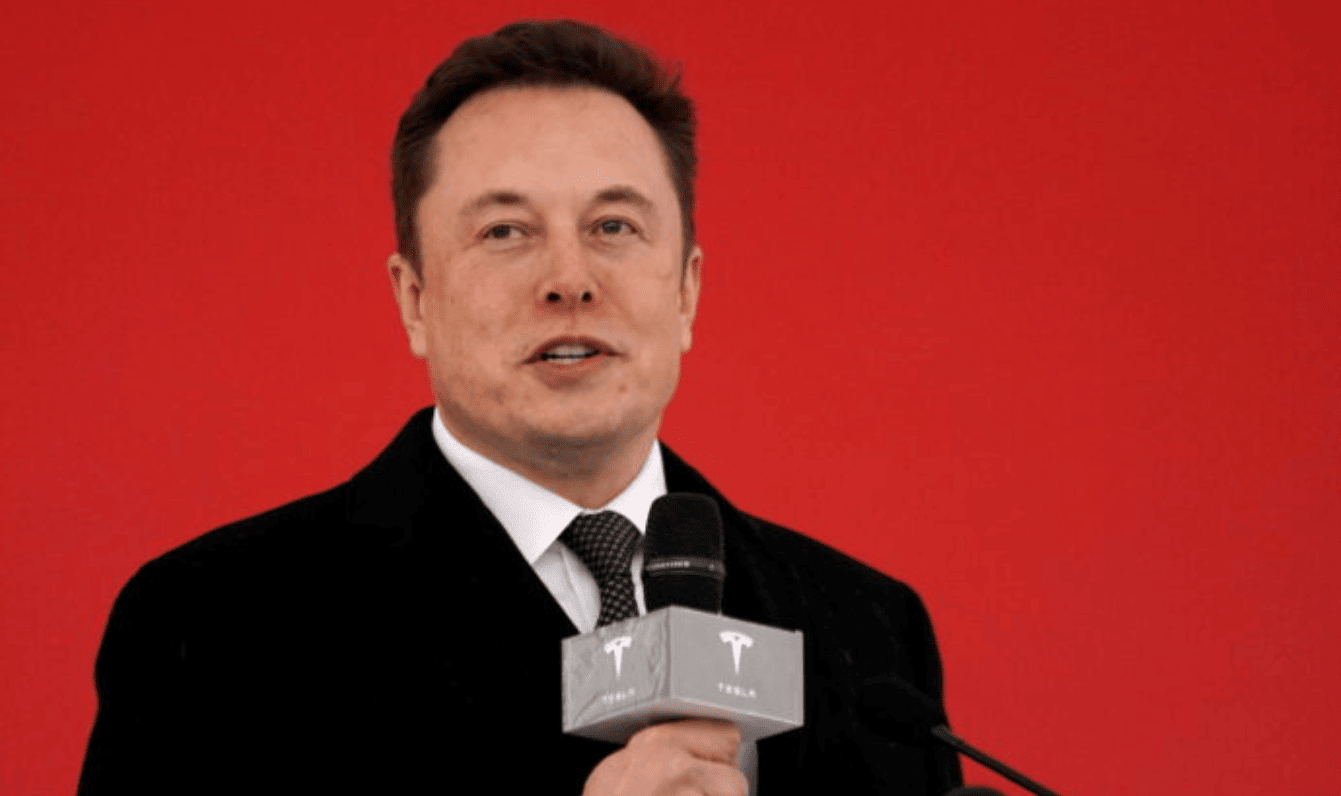 From the epoch times:

Billionaire Elon Musk took a shot at President Joe Biden on Monday and questioned whether he is actually in charge.

During a podcast interview, Musk, the head of Tesla, said that he has voted “overwhelmingly for Democrats” in the past but criticized the current administration and Democratic Party over their policies.

“This administration doesn’t seem to get a lot done,” the CEO added. “The Trump administration, leaving [former President Donald] Trump aside, there were a lot of people in the administration who were effective at getting things done.”

Democrats, he added, “are too driven by various unions and lawyers” and “particularly the class-action lawyers.”

“In the case of Biden, he is simply too much captured by the unions, which was not the case with [former President Barack] Obama,” Musk said, insisting that Biden prioritizes unions over the general public. According to him, that’s a contrast to Obama’s administration.

It comes as left-wing groups and prominent Democrats have increasingly targeted Musk, who is believed to be worth more than $250 billion, after announcing that he would attempt to purchase Twitter for $44 billion. A proponent of free speech, Musk has often criticized Twitter’s content moderation policies and suggested last week that he would reinstate Trump’s permanently suspended account if he does acquire the social media platform.

Weighing in on Bezos’ comments, Musk said that he believes inflation has risen because the federal government has printed trillions in stimulus funding.

“The government can’t just, you know, issue checks far in excess of revenue without there being inflation, you know, velocity of money held constant,” the Tesla CEO said Monday. “If the federal government writes checks, they never bounce. So that is effectively creation of more dollars. And if there are more dollars created, then the increase in the goods and services across the economy, then you have inflation, again, velocity of money held constant.”