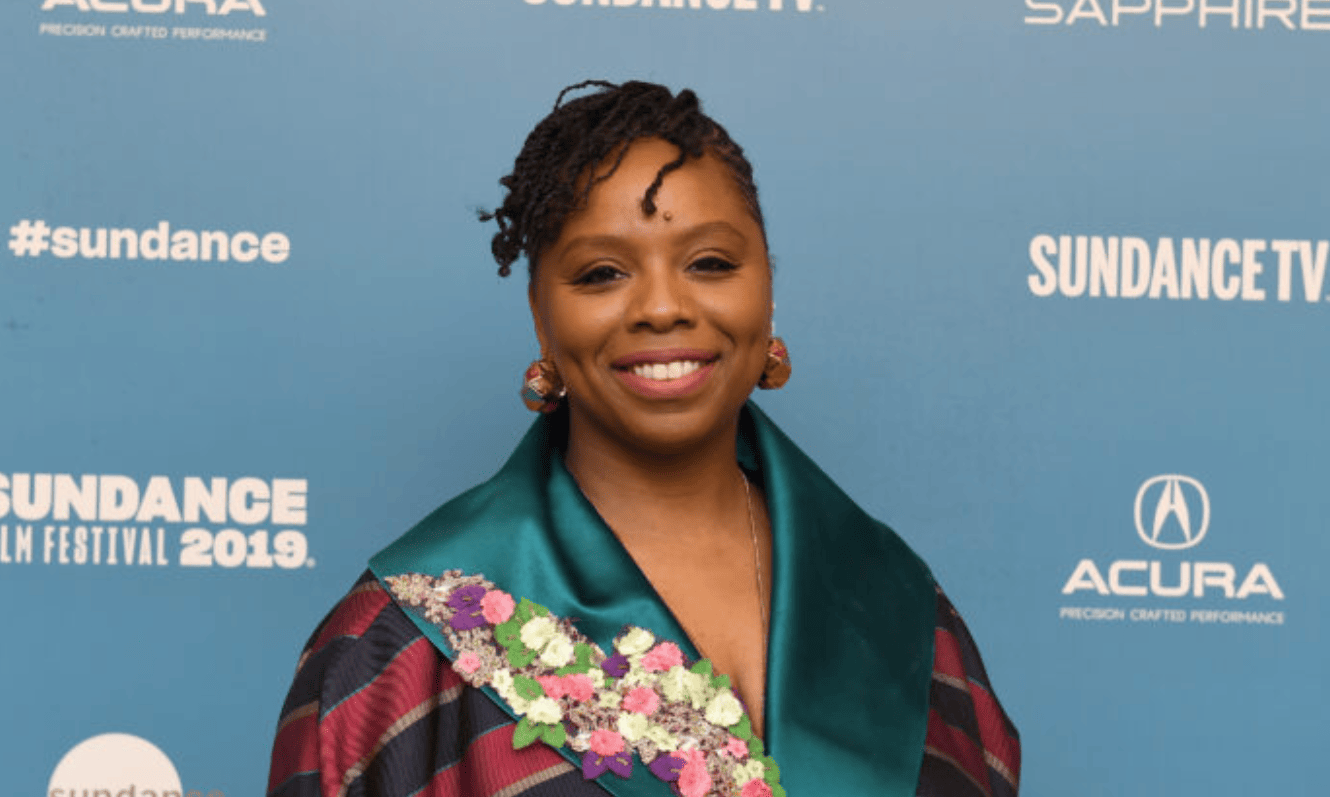 Black Lives Matter (BLM) Global Network Foundation paid close to $4 million in total to its board secretary, the brother of co-founder Patrisse Cullors, as well as the father of Cullors’s child, new tax forms reveal.

The form prepared on May 12 shows that between July 2020 and June 2021, the group paid nearly $2.17 million in service fees to Bowers Consulting Firm, a company run by BLM board member and secretary Shalomyah Bowers. Bowers also previously served as the foundation’s deputy executive director.

The foundation, which serves as an umbrella organization for the BLM movement, also paid roughly $1.8 million to people with close ties to Cullors, while a grant of more than $8 million was given to a charity co-founded by her spouse, three-quarters of which went to the purchase of a Toronto mansion.

Cullors Protection LLC, a security firm owned by Cullors’s brother Paul Cullors, received about $841,000 for “professional security services,” according to a 63-page tax filing released by the organization. The filing was initially obtained by The Associated Press.

The tax filing (pdf), known as a Form 990, marked the first public financial disclosure the BLM foundation has provided since incorporating in 2017. Most charitable organizations must file the informational form to the Internal Revenue Service annually to maintain their tax-exempt status. The foundation hadn’t been required to do so while under the fiscal sponsorship of a charity until December 2020, when it became an independent, 501(c)(3) nonprofit.

BLM’s failure to make its financials transparent has since attracted growing questions from state governments. California and Washington have barred the BLM from collecting donations due to its lack of financial transparency. This concern also caused Amazon to remove the BLM from its charity platform AmazonSmile, and Indiana Attorney General Todd Rokita in April filed a lawsuit against the network as part of its investigation over how the group used its donations.

Bowers has dismissed concerns of a potential conflict of interest, saying they entered into contracts before he became the board member. It’s unclear exactly when Bowers was first appointed to the board and when he was made deputy executive director. The Epoch Times has reached out to the foundation for clarification.

“Our firm stepped in when Black Lives Matter had no structure and no staff,” he told AP. “We filled the gap when nothing else existed. But let me be crystal clear, there was no conflict of interest.”

The BLM had nearly $42 million in net assets as of June 30, 2021, according to the tax form. It had about $80 million in revenue through grants, royalties, and other contributions. Roughly $26 million, or about a third of the amount, were dispensed to BLM chapters and organizations advancing BLM, transgender, and environmental causes. The Chinese Progressive Association in San Francisco, a left-wing group with Marxist roots, received $150,000 “to conduct activities to educate and support black communities,” the filing states.

The lion’s share—roughly $8.03 million—was given to M4BJ, a Toronto-based nonprofit set up by a group of Canadian activists and described in the filing as “operating as Black Lives Matter Canada.”

One founder is the spouse of Cullors, Janaya Khan, who identifies as black, queer, and gender-nonconforming. The M4BJ reportedly spent the grant money to acquire a 10,000-square-foot Toronto mansion, a former Communist Party base in Canada, for the equivalent of $6.3 million in cash. The building is now named the Wildseed Centre for Activism & Art.

The foundation also invested $32 million in publicly traded securities as BLM protests were erupting nationwide in 2020.

Cullors, a self-described “trained Marxist,” stepped down in May 2021 as the executive director amid controversies around the group’s finances and reports of her purchasing four high-end homes for $3.2 million in the United States. The BLM hasn’t yet filled the position.

The tax form shows that Cullors didn’t receive compensation during the fiscal year. But she took a chartered flight for organization-related travel and later reimbursed the foundation $73,523 for the expenditure. Cullors had chosen the charter travel “in consideration of security threats and the COVID pandemic,” the document states.

About a week ago, Cullors admitted to hosting two small personal parties at the property in 2021, one of which took place in January 2021 to celebrate the inauguration of Joe Biden and Kamala Harris. She said she was seeking refuge at the house amid threats on her life at the time. In March 2021, she threw a second party at the mansion for her son’s birthday.

“I look back at that and think, that probably wasn’t the best idea,” she told AP on May 9, just a month after insisting she had never lived in the mansion or used it for personal purposes.

The tax form didn’t give the address for the property, citing “safety and security concerns and threats to BLMGNF’s leadership, staff and creators.” An April report by the New York Magazine described the house as being more than 6,500 square feet with more than half a dozen bedrooms and bathrooms, as well as an indoor swimming pool. It was purchased in cash in October 2020, according to the report.

The foundation’s tax filing didn’t disclose the names of its donors. BLM Board Chair Cicley Gay argued that this was due to issues of “trust.”

“Transparency and accountability is so important to us, but so is trust,” he told AP. “Presenting names after the fact, at this point, would likely be a betrayal of that trust.”

The foundation spent about $1.26 million in lobbying activities over the fiscal year 2020–21 period. Among those listed in the filing is campaigning the members of Congress to “vote in favor of impeachment.”

The Epoch Times has reached out to BLM for additional details concerning the tax filing but didn’t receive a response by press time.