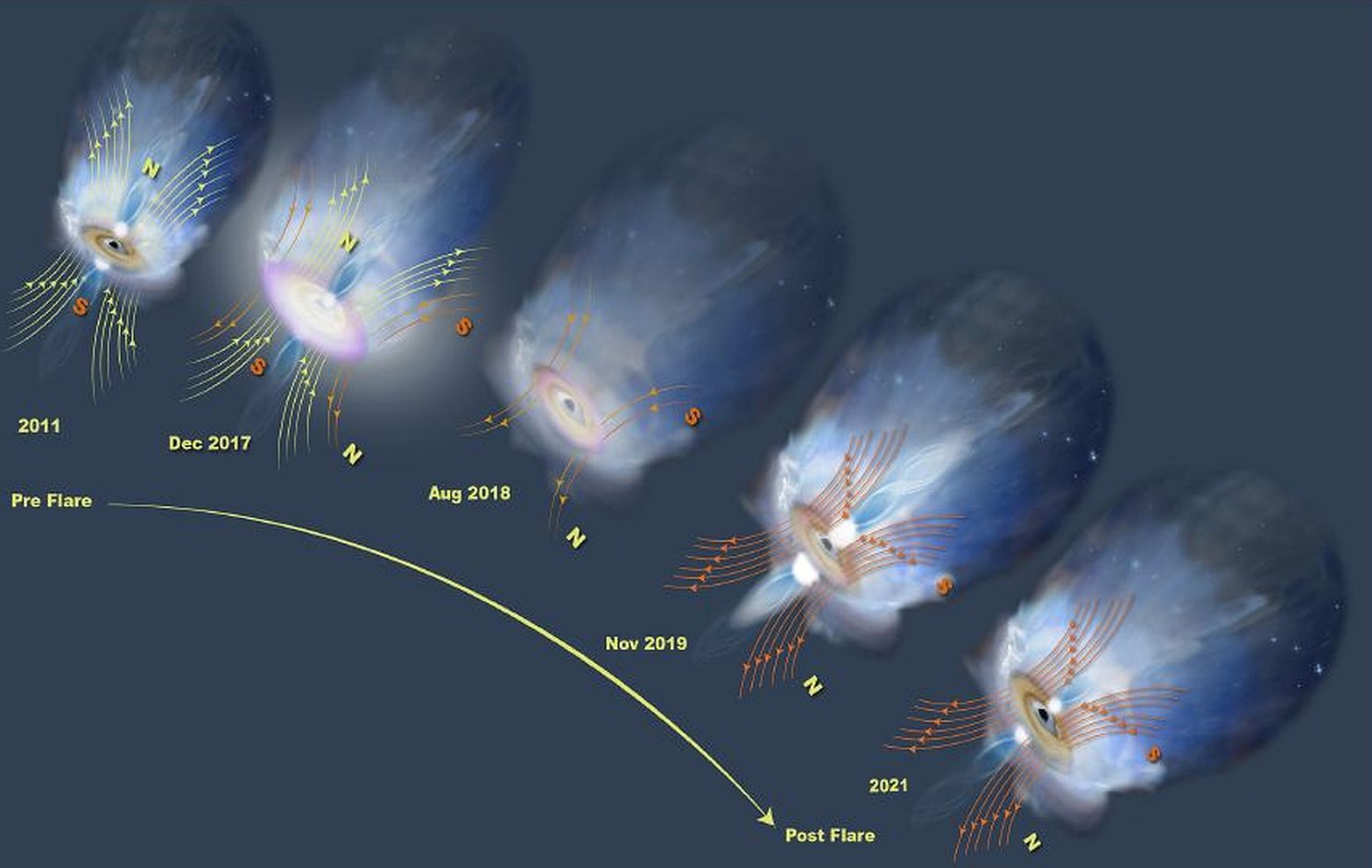 As hinted at in the previous update, we are at the turning point of several cosmic cycles.

First, there is the completion of the great cosmic cycle which lasted over 13 billion years. This universe is right now at the turning point from expansion into contraction. That is a unique moment, when the Source (the Absolute) can intervene directly into the Creation and dissolve the primary anomaly and all evil related to it, and this is the real reason why all darkness will soon disappear.That moment of direct intervention is called the Apocalypse (the Revelation in English) and is quite accurately described in a famous, almost 2000 year old vision:
https://www.biblegateway.com/passage/?search=Revelation+21&version=KJV

This moment can also be called the Cosmic Reversal, and scientists are beginning to understand that it will not happen billions of years from now, but much sooner:

Second, there is the completion of the galactic magnetic pulse cycle which lasts somewhere between 12,000 and 13,000 years. Every 12,000 years or so, the Galactic Central Sun reverses its magnetic polarity, and in two such cycles it reverses its magnetic polarity back to the original one. Earth axis is entrained with the galactic magnetic field reversals, and this is the true origin of the 25,772 year precessional cycle, and the 12,000 year Heinrich event cycle: 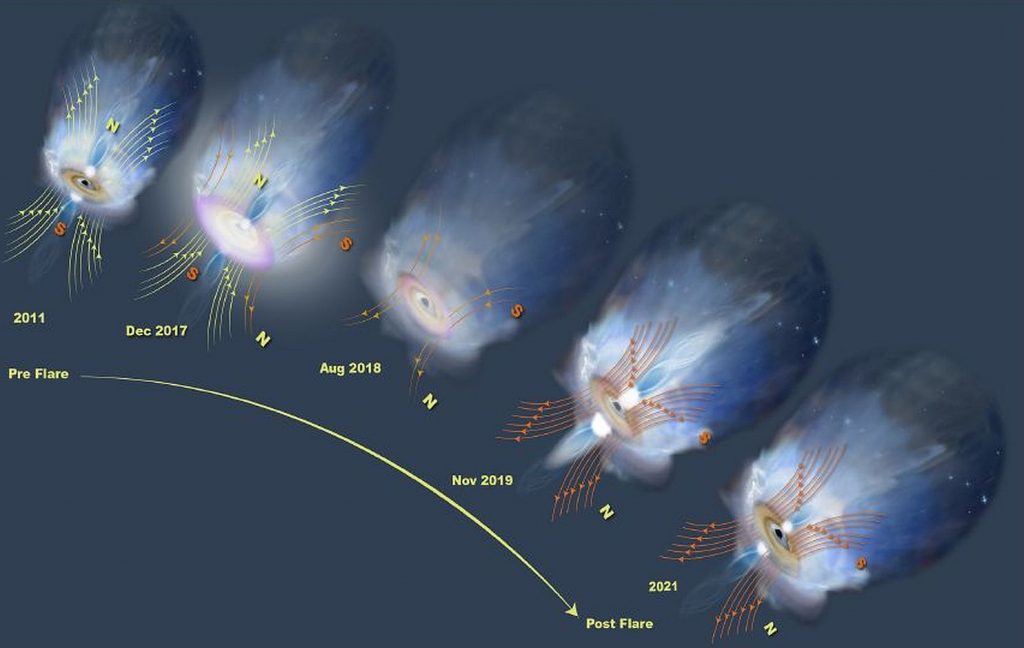 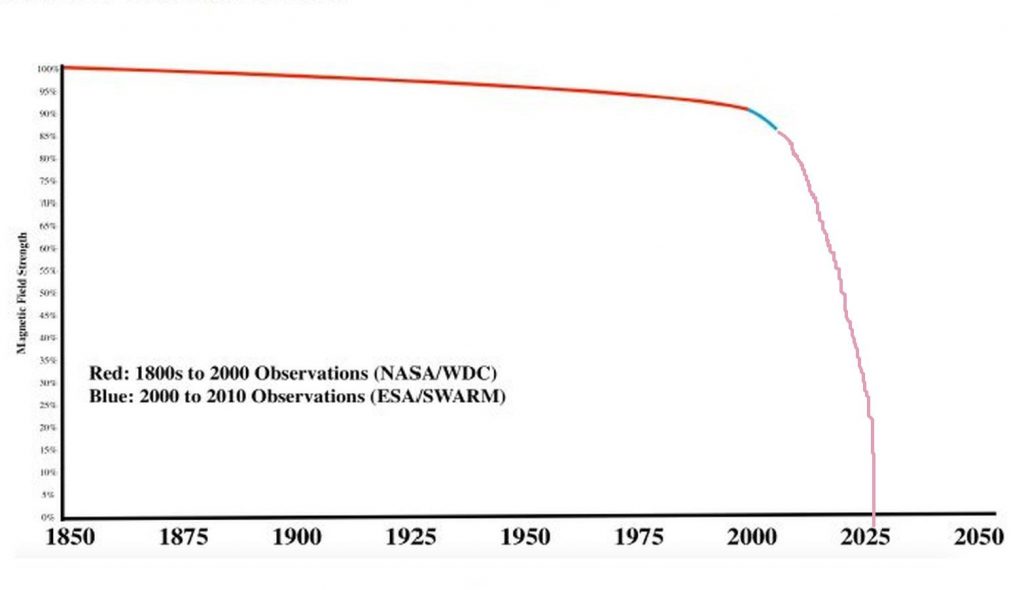 When Earth’s magnetic field strength falls below a certain threshold, the elasticity and viscosity of Earths’ mantle abruptly changes to allow crustal displacements and a physical polar shift:

The polar shift triggers a global tsunami wave which washes over the planetary surface and purifies it. This tsnamii wave is a necessary part of the primary anomaly purification process, and only individuals strongly connected with inner Light within Islands of Light, except for an occasional prepper, will be able to survive it on the surface of the planet. The rest of the human population will be evacuated from the surface and will then be able to start a new cycle afresh, in full alignment with the Light.

Top members of the Cabal are aware of the coming polar shift, and are planning to survive it in their underground bunkers and Pits:
http://theunveiling33.blogspot.com/2022/04/ascension-notes-and-situation-update.html

They will be cleared by the Resistance before the polar shift happens.

Third, there is the completion of the solar magnetic cycle which lasts around 11 years. The next solar magnetic reversal is expected around 2025. The Sun is becoming active much faster than expected, and the sunspot number now (May 2022) is already exceeding the NOAA prediction for the peak of the cycle in 2025:

In a few months, mainstream scientists will begin to realize that there is something unusual going on with the current solar cycle, and some of them will be able to connect the dots, triggering utter panic in some circles.

One small hint, a Carrington type event is quite possible in the next two years:

All three cycles, cosmic, galactic and solar, converge into the opening of the Ascension portal of 2025, which is an orientational milestone for us to estimate when the big changes are expected to occur.

Until then, there is soft disclosure happening with interesting photos of “natural” formations on Mars:
http://www.gigapan.com/gigapans/229311 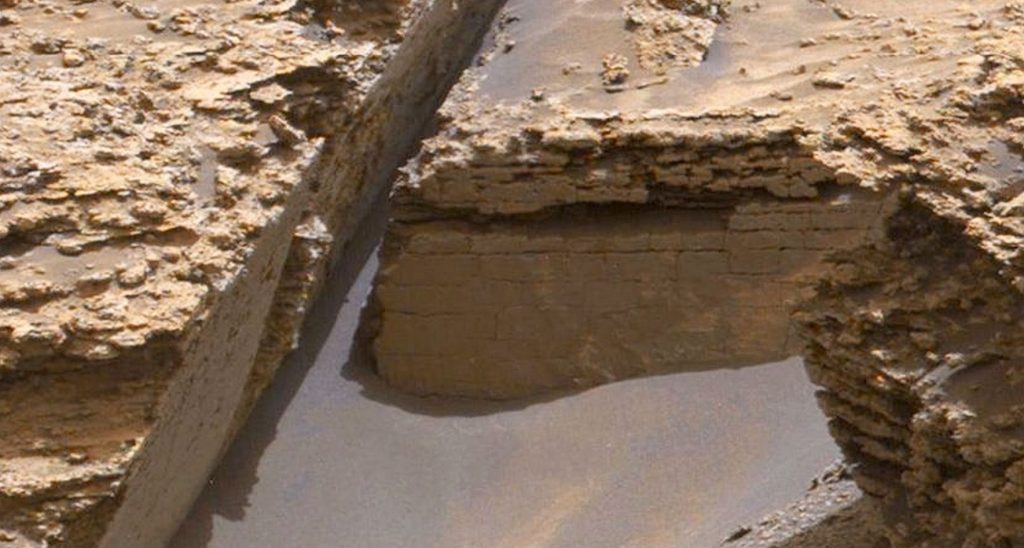 You can also align yourself with the Pleiadian energy with this music:

Or support the Light Forces with the following meditation:

You can dive deeper in the vast amounts of intel published on this blog:
https://cobramap.blogspot.com/2022/03/cobra-intel-map.html

And get notified when the blog is updated: