Prepare For Change
Home Be the Change! The Big Green Lie Almost Everyone Claims to Believe 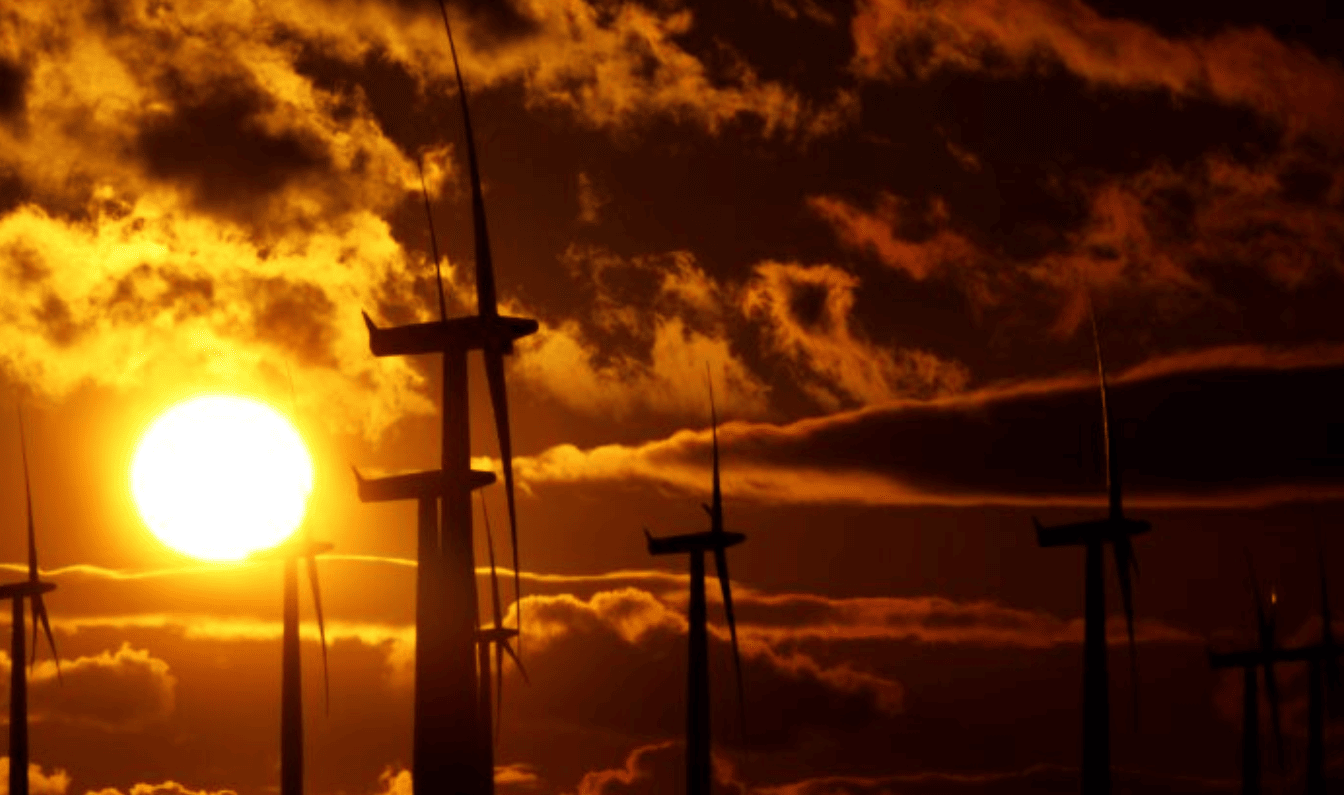 Almost every member of Congress, Democrat or Republican, pays homage to the Big Green Lie. So do all the past and remaining Conservative candidates vying to be prime minister of the UK and every candidate currently vying for the leadership of the Conservative Party of Canada. So does virtually all of the mainstream press. The Big Green Lie—that carbon dioxide is a pollutant—is so pervasive that even those considered skeptics—including right-wing NGOs and pundits—generally adhere to the orthodoxy, differing not in their stated belief that CO2 is a pollutant but only in how calamitous a pollutant it is.

Because everyone now participates in the CO2-emissions-are-bad lie, the debate over climate policy hasn’t been over whether a CO2 problem exists but over how urgently CO2 needs to be addressed, and how it should be addressed. Do we have eight years left before Armageddon becomes inevitable or decades? Do we get off fossil fuels by building nuclear plants or wind turbines? Should we change our lifestyles to need less of everything? Or should we mitigate this evil—the view of those deemed climate minimalists—by shielding our continents from a rising of the oceans by enclosing them behind sea walls?

With almost everyone across the political spectrum publicly agreeing that curbing CO2 is a good thing, the debate has been between those who want to do good quickly by reaching Net Zero in 2040 and sticks in the mud who want to slow down the doing of a good thing. With discourse careening down rabbit holes, almost everyone gets lost pursuing solutions to Alice-in-Wonderland delusions—and wasting trillions of dollars in the process.

Until the 2000s, when climate change was still called global warming and the mainstream media still noticed that none of the myriad predictions of a climate catastrophe were being borne out—the polar caps weren’t melting, Manhattan wasn’t about to be submerged, malaria wasn’t infecting the northern hemisphere—many exposed man-made climate change as a hoax. The leaked Climategate emails revealed how scientists had conspired to “hide the decline” in temperatures that didn’t conform to their models. The claim that 97 percent of scientists supported the global warming theory was exposed as a fraud, as was the claim that the 4,000 scientists associated with the IPCC endorsed its report—those 4,000 hadn’t endorsed it, and most hadn’t even read it but had merely reviewed parts of the report and often disagreed with what they read.

The claim that the “science was settled” on climate change never withstood scrutiny. Scientists around the world signed a series of petitions to dispute that claim. The 2008 Oregon Petition, spearheaded by a former president of the National Academy of Science and championed by Freeman Dyson, Albert Einstein’s successor at Princeton and one of the world’s most preeminent scientists, was signed by more than 31,000 scientists and experts who agreed that “the proposed limits on greenhouse gases would harm the environment, hinder the advance of science and technology, and damage the health and welfare of mankind. … Moreover, there is substantial scientific evidence that increases in atmospheric carbon dioxide produce many beneficial effects upon the natural plant and animal environments of the Earth.”

What is settled is the abject failure of the three-decade-long attempt by the bureaucracies of the 195 countries of the U.N.’s Intergovernmental Panel on Climate Change to convince anyone other than themselves, a credulous media, and a relatively few gullible people that climate change represents an existential threat. Poll after poll over the decades show the public gives climate change short shrift when asked to rank its importance.

A Gallup Poll released this week, which asked Americans, “What do you think is the most important problem facing this country today?” found that climate change didn’t meet its criteria of the many issues worth listing. As Gallup noted, “Many parts of the nation have suffered record heat in recent weeks, and other regions have received record flooding. But a low 3% of Americans mention the weather, the environment or climate change as the nation’s top problem.” So, too, last month, where “just 1 percent of voters in a recent New York Times/Siena College poll named climate change as the most important issue facing the country …. Even among voters under 30, the group thought to be most energized by the issue, that figure was 3 percent.”

Although most elites continue to pay lip service to the urgency of curbing carbon dioxide, their actions belie their words, whether judged by their penchant for private jet travel or their disingenuous commitment to climate-related policies. According to an International Energy Agency (IEA) announcement last week, coal is once again king: Global coal demand this year will “match the annual record set in 2013, and coal demand is likely to increase further next year to a new all-time high.” The IEA’s assessment comports with a worldwide embrace of coal that includes the European Union, until recently the world’s most zealous climate scold. The EU is now walking back its Net Zero commitments.

In some countries, governments are not so much walking back climate policies as unabashedly kicking them out. Calling wind turbines “fans” that harm the environment and cause “visual pollution” without providing much energy, Mexican President Andrés Manuel López Obrador said the government will end the subsidies and stop issuing permits for new wind projects. Israel is also set to pull the plug on the country’s wind industry, its environmental protection minister arguing that wind provides a “negligible contribution” to the country’s power system “compared to the potential for harm to nature, which is high.”

Recognizing renewables as economic and environmental boondoggles, as Mexico and Israel have done, is a step toward puncturing the lie that a fuel that emits carbon dioxide can be sensibly replaced. The other shoe to drop is the lie that carbon dioxide-emitting fuels should be replaced.

The fantastical claim that CO2 is a pollutant was cut out of whole cloth. The 2008 statement by the 31,000 experts—that “there is no convincing scientific evidence that human release of carbon dioxide, methane, or other greenhouse gasses is causing or will, in the foreseeable future, cause catastrophic heating of the Earth’s atmosphere and disruption of the Earth’s climate” is as true today as it was then, and as it always has been. No scientist anywhere at any time has shown that manmade CO2 emissions—aka nature’s fertilizer—do any harm to anything.