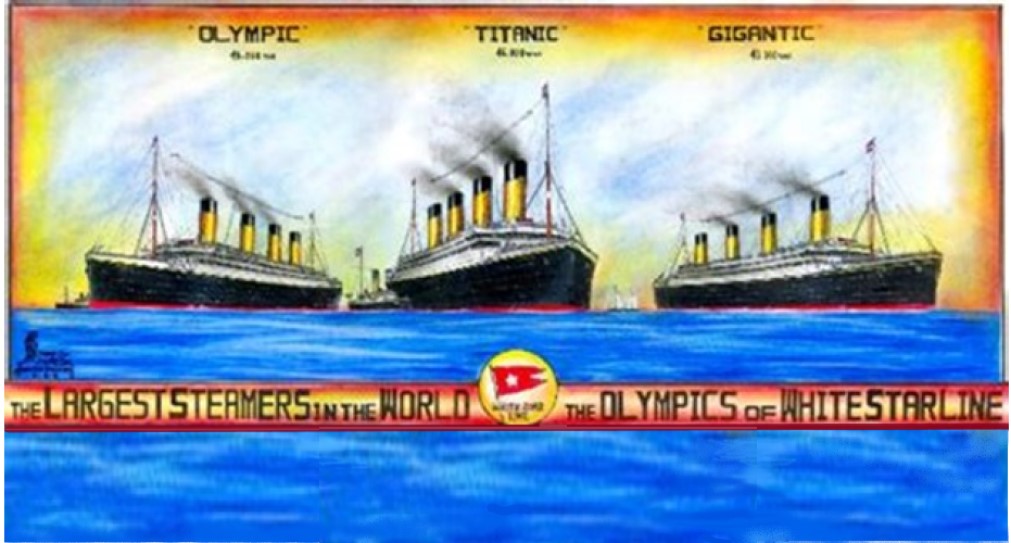 The Ascension Connection Invites You to a Public Call

The RMS Olympic
with Guest Speaker and Author, John Hamer

Per Wikipedia, The name Titanic derives from the Titans of Greek mythology. Built in Belfast, Ireland, in the United Kingdom of Great Britain and Ireland, the RMS Titanic was the second of the three Olympic-class ocean liners—the first was the RMS Olympic and the third was the HMHS Britannic.

Britannic was originally to be called Gigantic and was to be over 1,000 feet (300 m) long.  They were by far the largest vessels of the British shipping company, White Star Line’s fleet, which was comprised of 29 steamers and tenders in 1912.

The ties between Morgan and others as they relate to the creation of the Federal Reserve is a topic we hope John will dig into on this talk or during a future call.

John will be sharing the real story behind the sinking of RMS Titanic, one of two almost identical twin sister ships, in 1912.

In his Book, the RMS Olympic, John states:

“The story you are about to read, may both 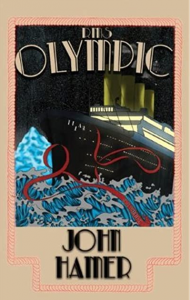 shock you and stretch the limits of your credulity, in equal measure”.

“On the night of the 14th / 15th April 1912, a huge steamship, the largest and most luxurious the world had ever seen, sank in the North Atlantic Ocean with a catastrophic loss of life.  More than 1,500 people either drowned or much more commonly, froze to death in those icy waters, thus giving birth to one of the most dramatic, incredible, and enduring stories in the entire history of humanity”.

“But what is the real truth of what happened that fateful night?  You may think you know the real story, after all we have had the ‘facts’ of the matter thrust at us from all directions, ever since we were little more than children.  But are you absolutely sure of those facts and could it be at all just possible that the ‘facts’ with which we are all so familiar, are maybe not so well-founded as we believe?  And have the myths and legends that surround this event, served for over a century now merely to hide the truth and therefore to mislead us?” 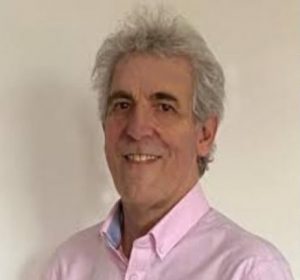 To find out, join us with John Hamer on this Ascension Connection call!

Tuesday, Aug. 16 at 6pm UTC/GMT, 7pm London, 8pm Paris, 11am US Pacific, 2pm US Eastern but those who wish can show up 15 minutes early for an informal chat before starting.

To make it easier to determine the time (and date) in your area, we’ve provided this time converter link for your convenience.

This call may be recorded.

The purpose of the Ascension Connection call is to connect with others and create a cosmic community of like-minded individuals.  The calls provide a safe space to share opinions and experiences on higher dimensional topics and are intended to empower people to create a new, harmonious society with love, well-being, unity, and balance.

To fulfil that purpose, we ask that you adhere to our zoom guidelines during the meeting.  Keep your mics on mute to prevent background noise from disturbing the speaker.  Hold your questions and comments until the speaker or host invite conversation from the viewers.  Use the raise hand feature and wait till you are chosen to speak.

Please be courteous and show up appropriately clothed if your camera will be on.  Turn it off when taking care of personal business such as bathroom breaks, getting dressed and if you are moving about.  It’s quite distracting and occasionally embarrassing!