Prepare For Change
Home MATRIX Canada Partners With the WEF to Unleash Digital IDs—Is the US Next? 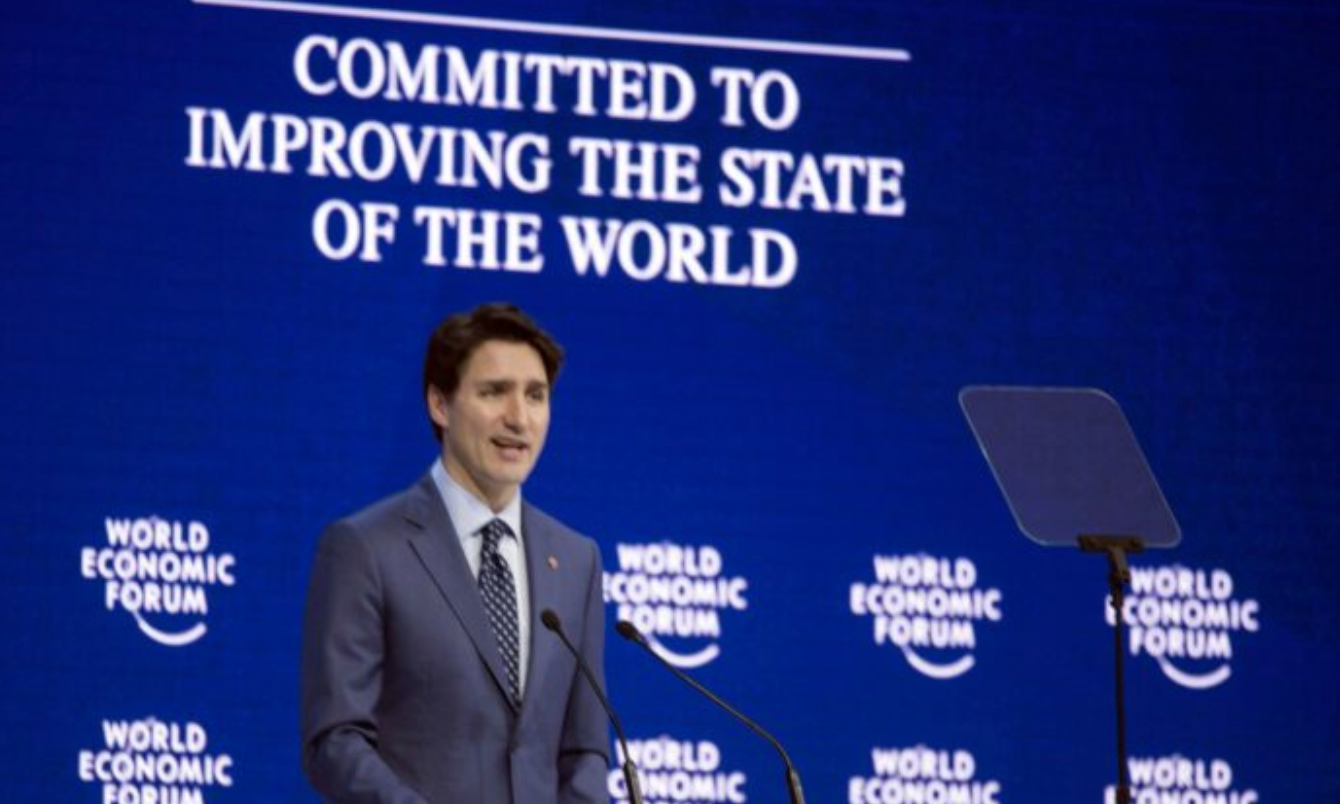 The World Economic Forum (WEF) is actively promoting digital IDs. The Known Traveler Digital Identity (KTDI) is a WEF initiative that, according to its website, “brings together a global consortium of individuals, governments, authorities and the travel industry to enhance security in world travel.”

As you can probably tell by the name of the initiative, digital IDs are a core component of the WEF’s desire to “enhance security.” Canada is KTDI’s most prominent member. Now, Canada, supposedly a country interested in advancing human rights, wants to introduce a federal “Digital Identity Program.”

According to a recent report released by the Canadian government, those in charge want “to make it easier for Canadians to interact with the Government of Canada.” For this to occur, though, “modern, integrated systems and an unwavering focus on the needs and experience of citizens” are required. In plain human language: this will require the introduction of digital IDs. The elites in Davos, one imagines, are excited by the developments in Canada.

Last year, in a rather revealing white paper, the WEF outlined the many ways in which digital IDs will turbocharge our digital future. The authors cite China’s use of digital IDs and biometric technologies; these, they insist, have “transformed consumer habits and delivered tangible benefits” to Chinese citizens. The fact that the WEF is using China as a shining example of why digital IDs work should worry anyone who cherishes the idea of freedom.

In a recent piece for The American Conservative, I asked the question, why are Democrats pushing digital IDs? Rep. Bill Foster (D-Ill.) first introduced the “Improving Digital Identity Act” back in 2020, but his idea never gathered momentum. Foster decided to reintroduce the measure.

As the author Natalie Aims noted, the bill “would also set up a task force on digital identity and establish a grant program at the Department of Homeland Security to support the creation of interoperable identity credentialing systems for digital identity verification on the state and local level.”

Yes, the DHS, the very same federal executive department that was trying to introduce the Disinformation Governance Board earlier this year.

Foster, as I discussed in The American Conservative piece, is not the only Democrat pushing digital IDs. He’s just one of many. Which begs the question, why are a number of politicians on the left so interested in these problematic IDs? In short, they want to address identity fraud, a growing problem in the United States. In 2021, nearly 42 million Americans were victims of identity fraud. Tens of billions of dollars were lost to opportunistic fraudsters.

Now, only a fool would argue that identity fraud isn’t a problem in the United States; it is. Something must be done. However, we must ensure that the so-called cure is not worse than the disease.

You see, digital IDs are closely associated with social credit systems. When one reads the words “social credit system,” their minds automatically jump to communist China, where 1.4 billion people are constantly monitored and graded. Those who fall short are banned from booking flights and enrolling their children in certain schools. They become prisoners, unable to relocate elsewhere and unable to give their children a better life. Nothing good comes from a social credit system. People are forced to live in a constant state of fear, constantly checking their score to see if they are considered “good” or “bad” by those in charge.

From a globalist takeover perspective, as the author Tim Hinchcliffe put it, digital identity schemes are a must. Although there will never be a good time to introduce digital IDs (at least for us, the citizens), they appear to be unavoidable and inescapable. They are coming. They will play a central role in this world—and the next one.

In the Metaverse—the next iteration of the internet that will see humans inhabit the digital unknown—digital identities will play a starring role. Do you know who else will play a starring role? The WEF. That’s who. The elites in Davos appear very eager to govern the immersive virtual world, this 3D representation of the internet. The Metaverse includes the use of virtual reality and augmented reality headsets. And if the WEF has its way, it will also include the use of digital identities.