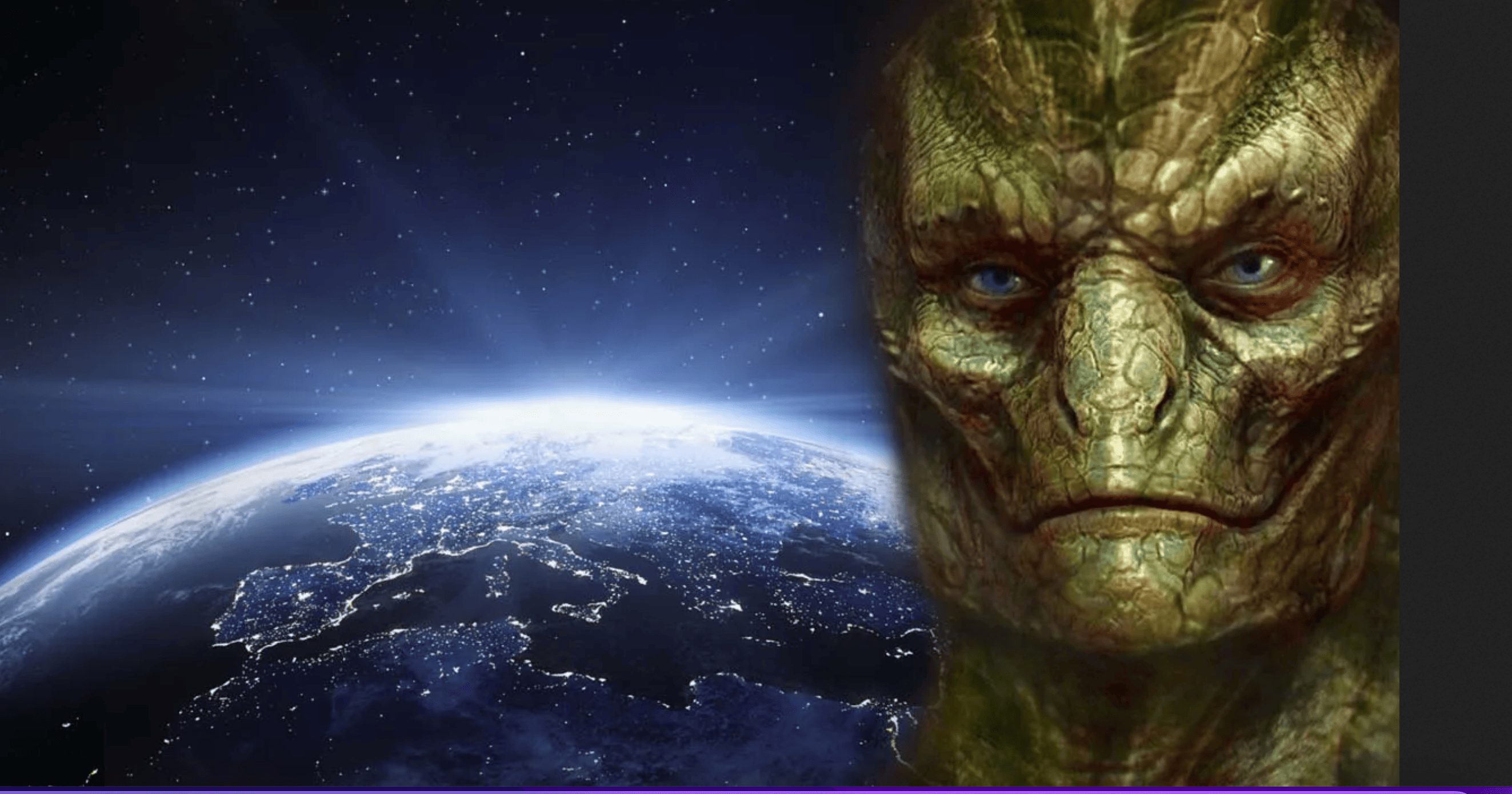 On July 20, 2022, an historic event of planetary magnitude occurred in America that has thus far seemed mostly unseen or unacknowledged. This event — comparable in magnitude to the birth of Christ before it — has happened, like the birth of Christ, in a quiet and understated manner.  This historic event was the release of an official US congressional committee report tucked into a large piece of annual funding legislation for all US intelligence agencies that, after years of duplicitous denial, just happened briefly to discuss the fact that a decent portion of unidentified aerial phenomena/UAPs/unidentified flying objects/UFOs are not of earthly origin.  Below is the link to this congressional report, and to the page where this brief discussion happens:

The fact of this matter is, that it shows many implications and questions, a number of which are these:

o    The fact that the US corporate government/military has finally — after 75 years, albeit still surreptitiously — admitted the reality of what a minority of more principled, perceptive people thruout these 75 years, and much earlier, either knew or suspected was true, and who then courageously spoke out, totally vindicates these more principled, perceptive people often so viciously ridiculed and/or persecuted — often to the point of social isolation, indigence and death — aided by the insentient silent majority whom all too often do not really care to know the universal truths that underlie their very existence if it causes them any discomfort. The fact that Christ himself did extraterrestrial disclosure thousands of years ago in his teaching, “In my father’s house, there are many mansions; if this were not so I would have told you,” did not even seem that much to move that portion of the insentient silent majority of Earth who claim to be his followers.

o    The fact that the US government/military has finally — after 75 years, albeit surreptitiously — admitted publicly the reality of advanced extraterrestrial civilizations’ existence and their accompanying advanced technologies, lays them open to serious questions as to why they thruout this time so duplicitously withheld the evidence of this, any possible positive developments and contextual facts therefrom of the hidden history of humanity on Earth, from this same humanity on Earth that could have greatly benefited from this knowledge.

o    This leads to even more serious questions about why and how the US corporate government/military ruthlessly and forcibly suppressed any organized civilian cosmic disclosure — often resorting to extreme intimidation, unjust imprisonment and assassinations on the orders of dark extraterrestrial/interterrestrial forces, that, up until recently, had covertly controlled all of the human systems on this planet — including the US corporate government and military, as well as the insentient silent majority of Earth’s human population.

o    Although predicable with obviously globalist-controlled corporate mainstream media, why have most of the so-called alternative/independent internet media so far sat on this recent US government/military revelation, offering no coverage whatsoever since its announcement a week ago — and the ones that did so, over one month belatedly?  Is it because it does not fall within their ceaseless sensationalized soap opera-type narratives, consisting of constant conflict featuring mostly globalist system-spawned-and-sponsored oligarchs or licensed professional patriot heroes — mostly male — here to save us all as helpless victims?

o    So the fact that the US government/military couches this disclosure of advanced extraterrestrial civilizations and their accompanying advanced technologies in terms of them being “threats” lays them open to the obvious question, “Threats to whom?”  Are they actually threats to all life on Earth — or just that malevolent minority who still want to control and destroy all life on Earth and elsewhere — including remaining dark factions within the US corporate government/military?  This brings us to two further questions:

o    If most of these advanced extraterrestrial civilizations are such “threats”, then why have they not destroyed all life on Earth long ago?  Is it possible that most of them are at a spiritual level and at all levels vastly more advanced than the US corporate government/military and the insentient silent majority of Earth who have for millennia enabled, often by willful ignorance, their own enslavement on this planet?

o    If — after the largely cabal-controlled US corporate government/military committed with impunity horrendous atomic war crimes against the people of Japan during World War II — how is it that such atomic/nuclear war crimes on Earth have never again been repeated, since, until recently, there was more means and motive to do so?  The fact that there has never been a full ballistic nuclear war on Earth for the past 75 years — despite so many bad actors having had their hands on the controls — is a divine miracle, and the best evidence ever for there having been benevolent interventions from our Creator and His/Her heavenly hosts — howsoever each of us chooses to define them.

o    As for those who cynically claim — as a well-known geopolitical reporter and his dubiously informed/motivated sources just did — that this official admission of extraterrestrial existence is just a “setup” for the globalist cabal’s fake holographic hostile alien invasion with a rescuing Anti-Christ Messiah Figure of Project Blue Beam — it is wise to ask:  If this is so, then why would this US corporate government/military revelation have been done so surreptitiously?  Setups of this magnitude by their very nature need to be done publicly — just as much as those hostile aliens that have already been here for many thousands of years controlling Earth and its many governments/militaries have had to operate covertly.

Finally, this surreptitious confirmation by the fraudulent US corporate government and its corporate military of the existence of advanced benevolent extraterrestrial civilizations and their advanced benevolent technologies shows that there are no real shortages of anything on Earth — not energy, food, water or funding — nor that many real unpreventable plagues or disasters that justify their endless fake states of emergency to keep themselves in power after secretly appropriating many of these advanced off-world technologies for their own nihilistic uses.

The only scarcities we have on Earth are of respect for our Creator, respect for His/Her creation, and the willingness of Earth’s largely slave population — and this slave population also includes its fake controllers — to stand as and live as sovereign beings in accordance with universal law and truth.