China has opened dozens of “overseas police service stations” around the globe to monitor its citizens living abroad, including one location in New York City and three in Toronto.

“These operations eschew official bilateral police and judicial cooperation and violate the international rule of law, and may violate the territorial integrity in third countries involved in setting up a parallel policing mechanism using illegal methods,” reads a report by Safeguard Defenders, a human rights watchdog, released earlier this month.

Europe is home to most of the police stations, with locations spread across the continent in places such as London, Amsterdam, Prague, Budapest, Athens, Paris, Madrid and Frankfurt. North America is also home to four of the stations, with three locations in Toronto and one in New York City. In all, there are 54 such stations in 30 different countries. 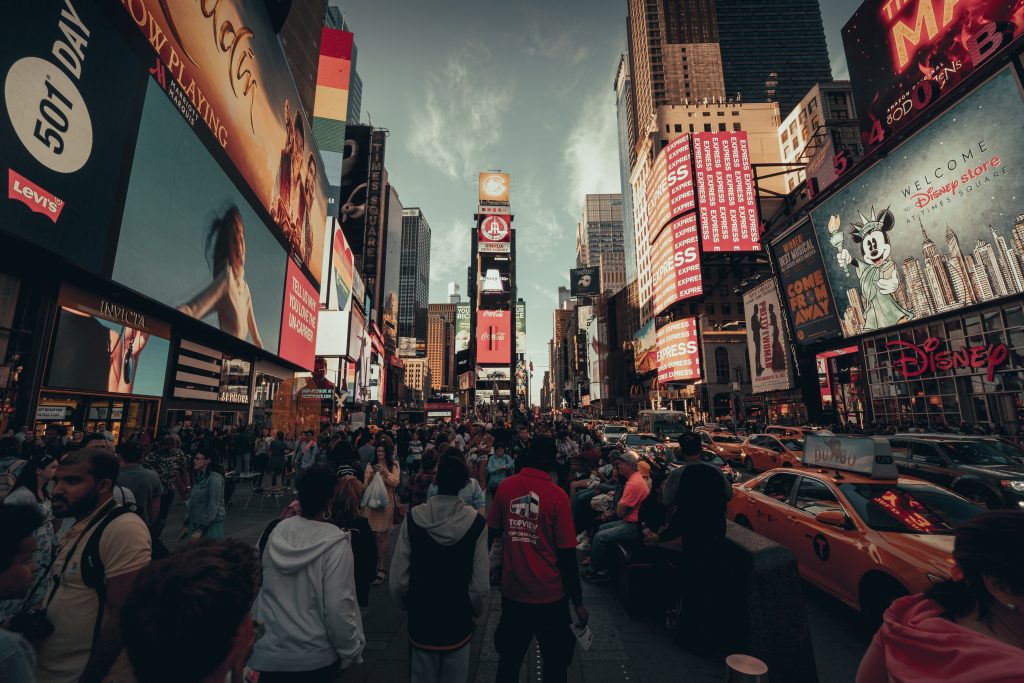 The report details how China has attempted to “combat the growing issue of fraud and telecommunication fraud by Chinese nationals living abroad,” running operations that have resulted in 230,000 Chinese nationals being “persuaded to return” to China “voluntarily” over the last year to face criminal prosecution.

The Chinese government has claimed that the stations provide vital services to its citizens living abroad, though the report notes that many of the services are those that would be traditionally carried out by an overseas embassy. Instead, the report argues that the stations have been used to enhance China’s overseas law enforcement capabilities in possible violation of international law.

The report also outlines the potential human rights abuses associated with the stations, including using harassment and intimidation methods, such as threatening the family members of the overseas citizens. The stations have also served as centers to spread Chinese government propaganda and monitor the behavior and opinions of Chinese nationals.

“As these operations continue to develop, and new mechanisms are set up, it is evident that countries governed by the standards set by universal human rights and the rule of law urgently need to investigate these practices to identify the (local) actors at work, mitigate the risks and effectively protect the growing number of those targeted,” the report concludes.