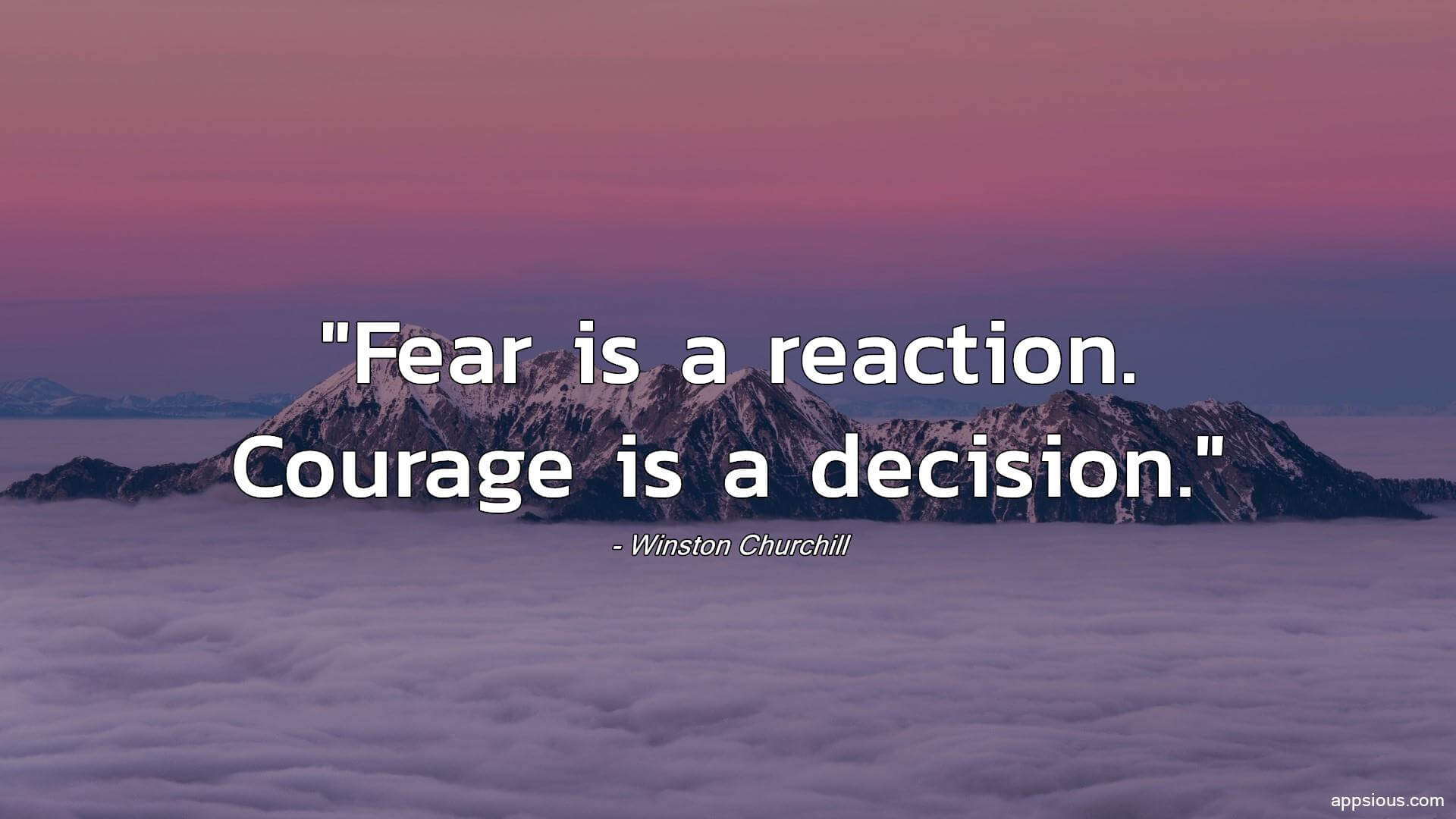 By The White Rose UK,

Spanish Biologist and Filmmaker, Fernando López-Mirones, Pays Tribute To The Keepers of Freedom.

“They are there, by your side, they seem normal, but they are superheroes.

Even if I were fully vaccinated, I would admire the unvaccinated for standing up to the greatest pressure I have ever seen, including from spouses, parents, children, friends, colleagues and doctors.

People who have been capable of such personality, such courage and such critical ability undoubtedly embody the best of humanity.

They are found everywhere, in all ages, levels of education, countries and opinions.

They are beings above the average of their societies, they are the essence of the peoples who have built all cultures and conquered horizons.

They did what others couldn’t, they were the tree that withstood the hurricane of insults, discrimination and social exclusion.

Excluded from their families’ Christmas tables, they have never seen anything so cruel. They lost their jobs, they let their careers sink, they had no more money… but they didn’t care. They suffered immeasurable discrimination, denunciations, betrayals and humiliation… but they continued.

Never before in humanity has there been such a casting, we now know who the resisters are on planet Earth.

Women, men, old, young, rich, poor, of all races and all religions, the unvaccinated, the chosen ones of the invisible ark, the only ones who managed to resist when everything fell apart, collapsed.

It’s you, you’ve passed an unimaginable test that many of the toughest marines, commandos, green berets, astronauts and geniuses couldn’t pass.

“Yes, it is you, the culmination of the spirit of the Homo sapiens indomitu.