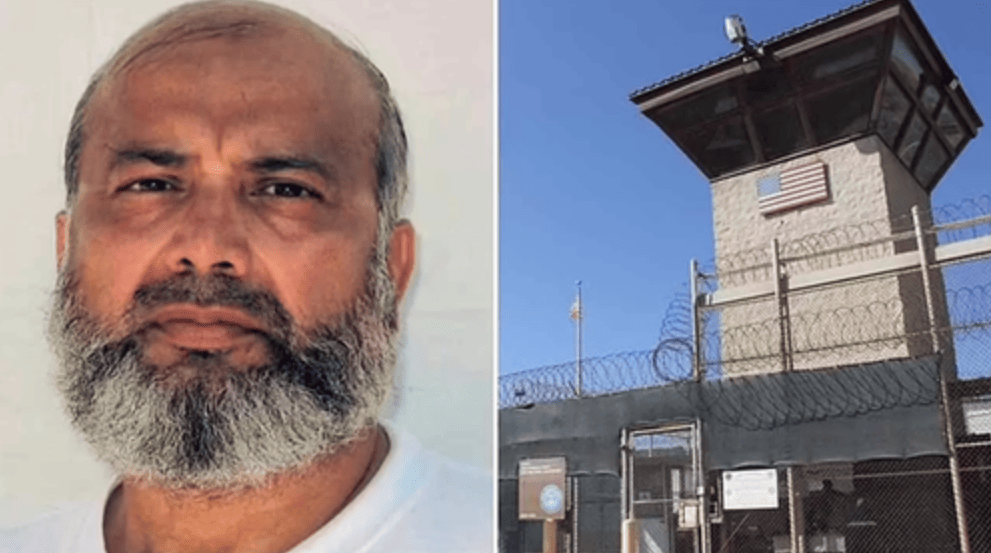 The United States on Saturday released the oldest prisoner who was held for two decades at Guantanamo Bay, Cuba – after his arrest in Thailand in 2003 soon after the so-called “Global War on Terror” was launched.

75-year old Saifullah Paracha was transferred to his home country of Pakistan. Amazingly, he spent nearly 20 years in US detention at the high-secure military prison without trial, nor was he ever formally charged. He was suspected of being an al-Qaida financier. 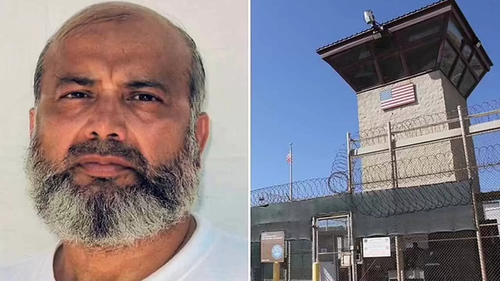 “The Foreign Ministry completed an extensive inter-agency process to facilitate the repatriation of Mr Paracha,” Pakistan’s government said in a statement soon after his release. “We are glad that a Pakistani citizen detained abroad is finally reunited with his family.”

The US Department of Defense said Paracha’s transfer is part of broader efforts to close down the secretive Gitmo prison, saying on Saturday: “the United States appreciates the willingness of Pakistan and other partners to support ongoing U.S. efforts focused on responsibly reducing the detainee population and ultimately closing the Guantanamo Bay facility.”

According to scant details of Paracha’s suspected crimes:

Businessman Paracha was arrested in 2003 in Thailand and accused of financing the armed group, but he has maintained his innocence and claimed a love for the US.

In May, the US approved Paracha’s release concluding only that he was “not a continuing threat” to the US.

It remains that most inmates who spent years at the notorious facility were never actually charged or saw trial, with international outlets noting that out of a total 780 inmates held there throughout the post-9/11 war on terror, 732 have been ultimately released without charge.

According to more details via an English-language Pakistan media outlet:

Authorities claimed he helped two of the September 11 conspirators with a financial transaction as an Al Qaeda “facilitator” for the organization. However, despite having a number of illnesses, such as diabetes and heart disease, Paracha has denied any involvement in terrorism, claiming he was unaware the persons he was interacting with were members of Al-Qaeda.

However, the US has long claimed that under international laws of war, it is allowed to detain people without trial for an endless period of time. Paracha’s son had also been arrested on the charge of helping suspected militants to get into the US through faulty documents months before his father’s arrest.

He was sentenced to 30 years in jail in 2005 by the federal court in New York, however, a judge threw out witness accounts in March 2020.

A human rights group who helped work on Paracha’s case, Reprieve, had this to say following his Saturday release: “Saifullah is returning to his family as a frail old man, having been taken from them in the prime of his life. That injustice can never be rectified.”