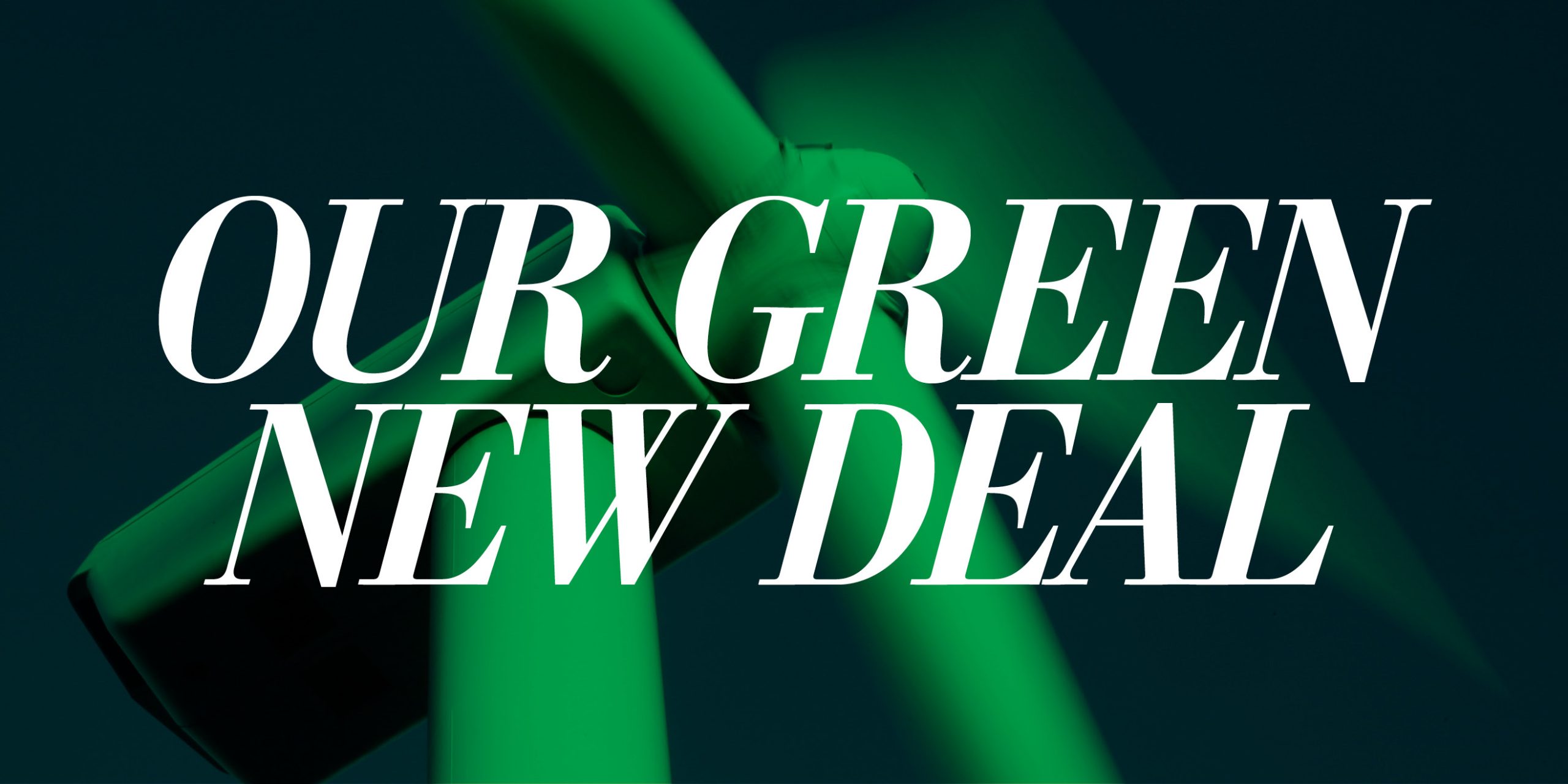 “Green” policies are destroying the natural environment and changing local weather. This is part of a futile UN scheme claiming to ‘improve’ the climate of the world.

Wind turbines steal energy from the atmosphere and must affect local weather.

Turbines are always placed on the highest ground and along ridges to catch more wind. Natural hills already affect local weather by causing more rain along the ridge, and a rain shadow further downwind.

Wind turbines enhance this rain shadow effect by robbing the wind of its ability to take moisture and rain into the drier interior.

Solar “farms” prefer large areas of flattish ground. They steal solar energy from all plant life in their solar shadow. This deprives wild and domestic herbivores of sustenance. Neither kangaroos, cattle, emus, parrots nor sheep thrive in solar energy deserts.

Green energy is very dilute – thus large areas of land are needed to collect wind/solar energy. Even more land is cleared for the ugly spider-webs of power lines and roads needed to collect green energy in intermittent dribs and drabs and conduct it to cities, where it is needed. But for most of the time, every day, these expensive assets produce nothing useful.

Already there is a petition circulating in Australia calling for ugly destructive power lines to be put underground to save farms, forests, wildlife and scenery.

What a good idea.

Wind turbines and solar panels soon wear out and have to be replaced. Some have already reached their use-by date. Most of this “green” debris cannot be recycled.

To calmly bury that complex toxic waste of plastics, metals, steel and concrete is not green at all.

Soon chemicals will be leaking into the ground water and water supply dams.

Manufacture, erection and final disposal of green energy generators uses more energy than they can produce over their short life. Their whole-of-life net energy production is negative and their net emissions are not zero.

Greens also worship biomass energy like wood. This is the fuel which cavemen used for warmth, cooking meat and repelling wild animals.

Primitive people like the British still burn wood for power generation but too much of the energy is consumed in collecting, drying, chipping and transporting this low energy fuel from distant forests to power station boilers.

Germans and Poles are now showing confidence that their massive wind-solar apparatus will cope with the coming winter without Russian gas – – – by gathering firewood.

And anti-fracking, anti-coal Britain is forced to plan for week-long winter blackouts and/or shortages of gas.

Greens also promote world hunger by promoting ethanol made from plant foods to replace better motor fuels such as petrol and diesel. The hill-billies of Tennessee were specialists in distilling corn whiskey which had many uses for recreation and medicine. Others found ethanol could be produced from most plant material especially grains, beets and sugar cane.

Greens then pollute good whiskey with a touch of gasoline to make it unfit for human consumption and then subsidise/mandate its use in motor vehicles.

While some people starve, food is used for motor fuel.

US Government biofuel mandates have also made the refining of diesel and other fuels more expensive.

Reliable electricity generators produce electricity when it is needed. But green energy needs batteries to keep the lights on when wind/solar fails (as it does every day).

And to charge those batteries while also serving consumers requires a very large increase in generator capacity. This increases the need for more spider-webs of landscape destroying power lines and roads between wind towers, solar farms, “Big Batteries”, pumped hydro and electricity consumers.

Not green at all.

But every lithium battery in every electric car or bicycle is a spontaneous fire hazard – park them far away from anything flammable.

Finally, we have maybe the biggest Green Scam of all – Carbon Capture and Burial.

Big coal and gas companies love this trick – it will consume far more coal or gas to produce the same usable energy – the rest is wasted in gas capture, compression, pumping, piping and disposal.

And the whole silly scheme relies on the assumption that the buried gas will stay where it was put.

In rare places, pumped CO2 can be used to increase the yield from depleting oil or gas reservoirs, but in general this green hoax wastes energy, deprives the biosphere of plant food, increases electricity cost and reduces the life of coal and gas reserves.

And what about the COP27 climate jamboree? Four hundred private jets attended. Even Saint Greta thinks it is a scam.

Green energy costs are large, obvious and measureable. The climate ‘benefits’ are illusory.

Not green at all.