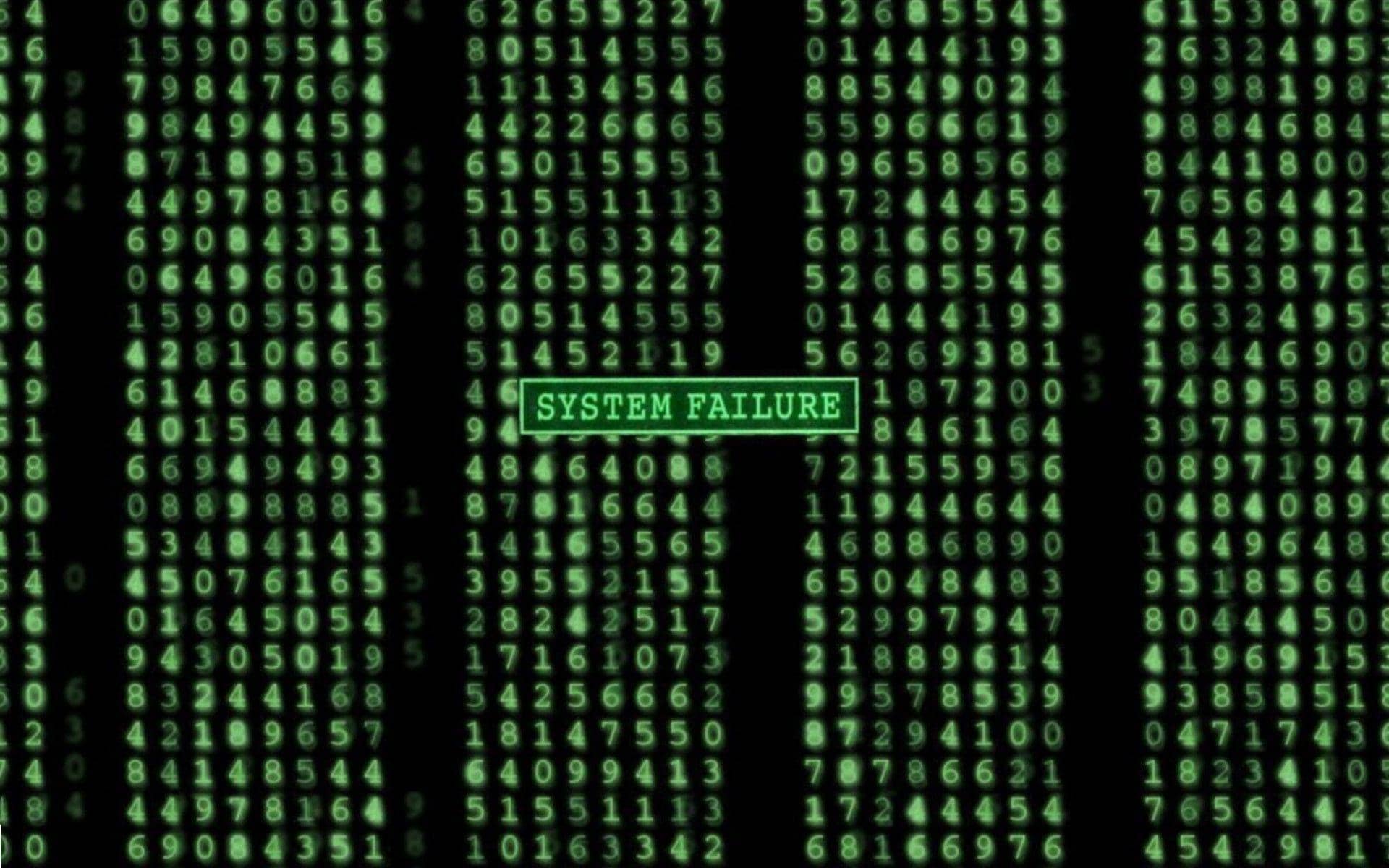 Both sides of the political spectrum, if allowed to rule completely, can become dystopian.  The Right could have its own version of a dystopia through ‘fire and brimstone’ religious dogma.  It’s possible for a world to exist that is ruled in this manner, similar to the crusades in the middle ages.

In the United States, the negative elites knew that they could not bring about their dystopian rule using the Right.  The Right takes too many issues with transhumanism and so forth.  The Left, however, is very open minded to transhumanism, and doesn’t allow ‘God’ to get in the way of scientific and technological progress.  The Left end of the pendulum was therefore chosen to bring about their desired social credit score dystopia.

There are those who say that in modern times, the Left and Right are ‘two wings of the same bird.’  This is true if the Right takes actions that at first glance appear to work in the Right’s favor, but in the larger picture, work in the Left’s favor.  Here is an example:

Part of how the Left maintained dominance over the Senate in the midterms was not just through election fraud.  The Supreme Court ruling with Roe vs. Wade caused many democrats, who were considering voting more republican (because of how insane the Left has become) to double down and vote democratic.  If the Supreme court ruled in the Left’s favor, it’s possible that not even voter fraud would be enough for the Left to keep the Senate.  (Controlling the Senate is much more important than controlling the House of Representatives.)

I’m uncertain regarding the solution(s) to the negative elites using the Left to bring about their social credit score dystopia.  It may not be beneficial to fight the Left by promoting the Right, which is what many conservatives do.  Being pegged as ‘Right-wing’ just allows ‘the system’ to have leverage by putting people in a box.  Very outside-the-box ideas may be needed.