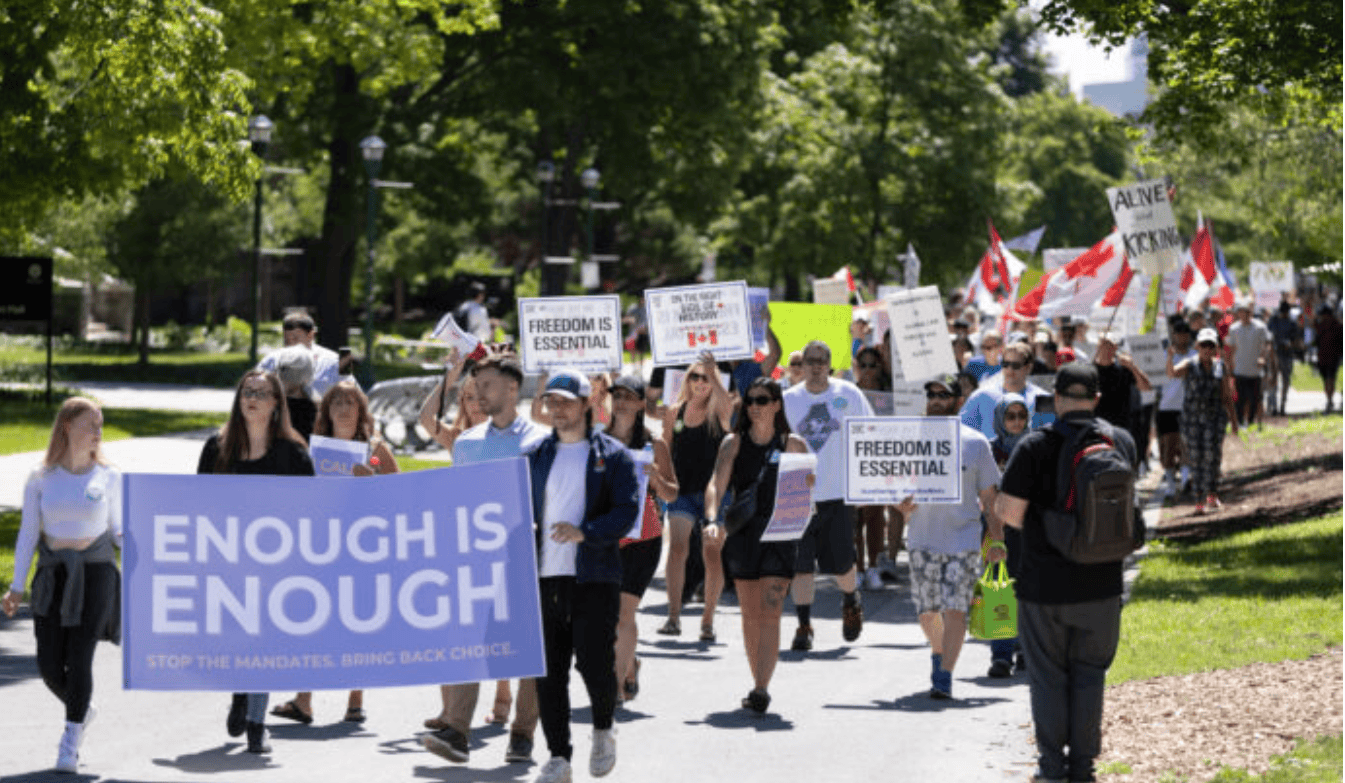 An extreme pessimist would say that the only thing one learns from history is that one learns nothing from history. In support of that argument, the extreme pessimist could point to the massive daily violations of the Nuremberg Code, which was created by the Nuremberg Military Tribunal in the case of United States v. Karl Brandt et al., one of the trials to bring National Socialists to justice after the Second World War. German doctors were found guilty of conducting horrific medical experiments on concentration camp inmates without their informed and voluntary consent. While the Nuremberg Code is not binding law in any country, it was an ethical code developed as part of the court’s verdict in the trial.

The Nuremberg Code’s first principle includes the following: “The voluntary consent of the human subject is absolutely essential … without the intervention of any element of force, fraud, deceit, duress, overreaching, or other ulterior form of constraint or coercion.”

Nicole Bogart of CTV has argued that “[t]he Nuremberg Code is specifically about experimentation, which means its principles are no longer relevant once a vaccine has been through a clinical trial and approved for use” by Health Canada.

Ms. Bogart’s thesis is pure balderdash. The inhumane and deadly experiments that concentration camp prisoners were forced into were also approved by the National Socialist government of the day. If a drug, vaccine, or other medical treatment is approved by government as safe or necessary or both, this does not remove the need for voluntary consent required by the Nuremberg Code.

Further, Ms. Bogart seems unaware of the fact that the new COVID vaccines will still be in clinical trials until 2023. Documented and anecdotal evidence about vaccine harms accumulate by the day. By July of 2022, “unknown or ill-defined” had become the leading cause of death in Alberta. Further, blood clots were associated with the AstraZeneca vaccine–initially declared “safe” by Canadian governments until it was withdrawn as unsafe. Nobody disputes the fact that there is no long-term safety data on injecting humans with the new mRNA vaccines, which effectively makes them “experimental.”

The argument that people should be pressured (by threat of job loss, loss of access to employment insurance, expulsion from university, etc.) for the sake of others has been thoroughly discredited by the fact that the new COVID vaccines do not prevent illness, death, or transmission of the virus. Last but not least, Canada’s mandatory vaccination policies are predicated on the false premise (first put forward by Dr. Neil Ferguson of Imperial College London in March 2020) that COVID would be as bad as the Spanish Flu of 1918 and would rapidly kill tens of millions of people. The entire basis for lockdowns, vaccine passports, and travel restrictions has no basis in fact or reality.

Sheila Annette Lewis is one of many Canadians being pressured–on threat of death–to take the new mRNA vaccine. Ms. Lewis has a terminal condition and needs an organ transplant to survive. Physicians working within an Alberta Health Services transplant program have removed Ms. Lewis from the high-priority organ transplant waiting list for not receiving the COVID shots that so many others were pressured into getting.

Sheila Annette’s story is heart-breaking. In a court-filed affidavit she states:

“I am a wife, mother, and grandmother, and I want to live as long as I can to be there for my family and be a part of their lives while they grow and mature. I want my grandchildren to know their grandmother, and I have a lot of life and love left to give. This decision whether or not to take this experimental Covid-19 vaccine has been agonizing for me and has caused me incredible stress and sorrow. I went back and forth with this decision because I do not want to die.”

“I am under incredible stress over the fact that these doctors are demanding I take this vaccine in order for me to get my life-saving surgery. I am having trouble sleeping.  I am filled with mental anguish knowing that I will die without this surgery and that I am being pressured in this way to take this experimental treatment.”

“I am shocked and appalled that my ability to get life-saving surgery depends upon me taking a new drug with Health Canada warning labels that is still in the experimental stage. I am under extreme duress knowing that my choice not to comply will result in the loss of my life. I cannot give informed consent under duress.”

“Taking these vaccines goes against my conscience; the vaccines are still in clinical trials and will be until at least 2023; there is no long-term safety data available, and I am afraid of how this vaccine may affect me in the long-term; and given my fragile state of health, I cannot risk participation in an experimental drug trial.”

Supporters of mandatory vaccination policies argue that Ms. Lewis has a “choice” as to what her response will be. This is true. However this “choice” is akin to the “choice” of handing your money over to an armed robber or of testing his willingness to follow through on his threat to kill you if you refuse his demand.

Alberta Premier Danielle Smith can save Sheila Annette Lewis and other Albertans from certain death simply by instructing Alberta Health Services and its doctors to end their policy of lethal and unethical discrimination against Albertans who exercise their right to bodily autonomy. It’s time to stop violating the Nuremberg Code. It’s time to learn from history.