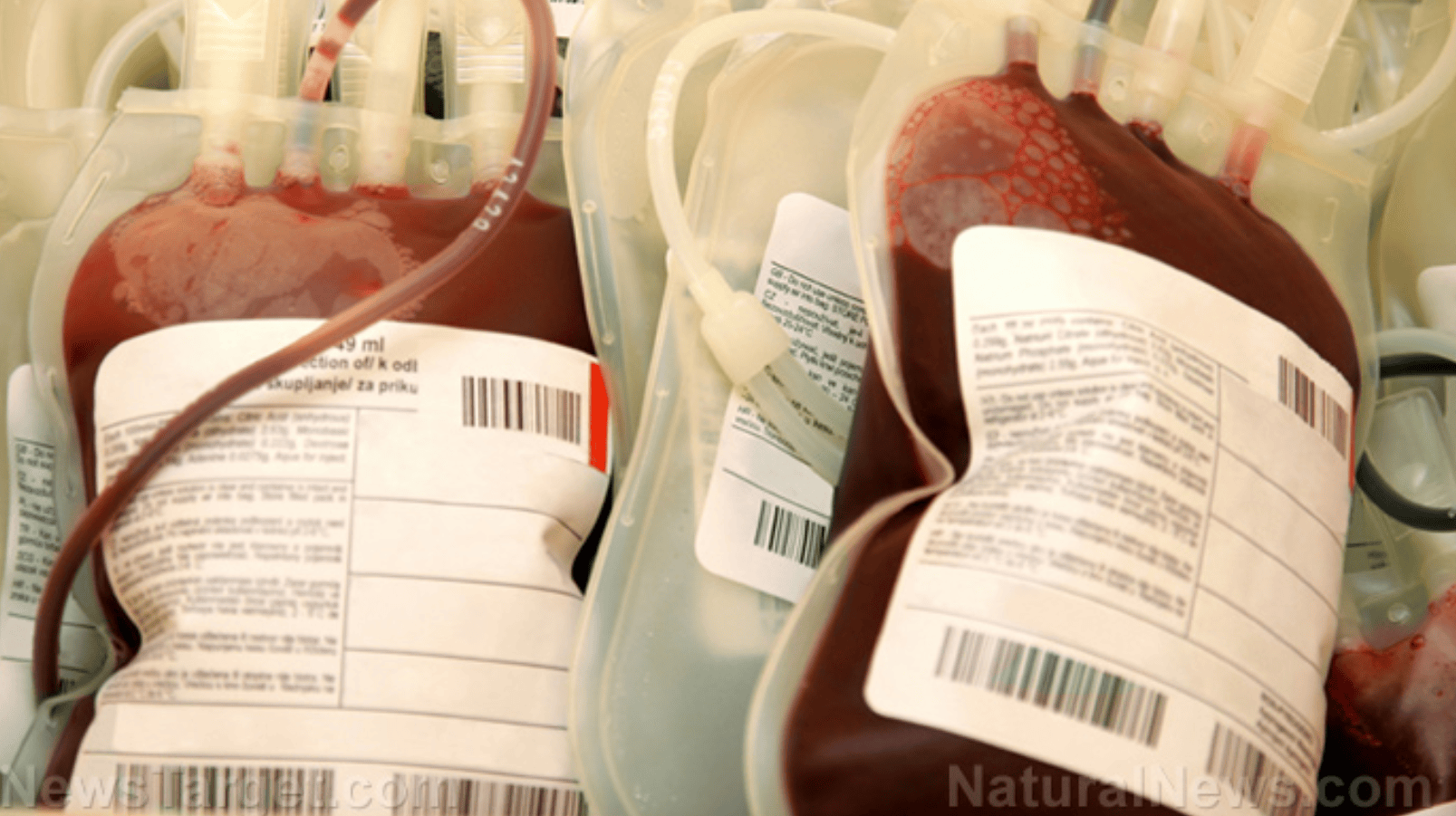 Since the general blood supply is now tainted with “fully vaccinated,” spike protein-laden chemical blood, demand for pure blood is soaring. Pietra apparently saw this as a great opportunity to provide clean blood, which is now more in-demand than ever.

If an unvaccinated person receives a transfusion of blood containing mRNA, spike proteins, and whatever else is contained inside those vials, then he or she could also become contaminated, hence why he came up with the SafeBlood Donation service.

The corporate-controlled media is mocking Pietra while accusing him of pseudoscience, but the fact remains that pure blood is in increasingly high demand because nobody wants the tainted stuff. (Related: Remember when the American Red Cross was caught mixing vaccinated blood with unvaccinated blood?)

“I get hundreds of emails asking me, ‘Do you have blood [available], because I have surgery coming up in three weeks,’” Pietra is quoted as saying.

“We want to be a platform for people who want to have the free choice of blood donors. Whether they think there is a real conspiracy theory going on, that the New World Order [is happening], or if they simply say ‘I just don’t want it’ for whatever reason.”

All over social media, so-called “purebloods” are spouting off about how jab-free blood is worth a lot of money. The same goes for sperm from unvaccinated men, which some say could become “the next Bitcoin.”

It is sick to think about all this in monetary terms, but such is the nature of a crony capitalist world where every last detail of human life has to be monetized to fulfill the insatiable greed of a world gone completely mad.

Right now, SafeBlood Donation has members in at least 16 countries where the goal is to establish blood banks that provide unvaccinated plasma for their members. The plan is also to pressure more hospitals and health authorities into allowing “directed donations” of specifically unvaccinated blood at traditional blood donation centers.

“Medical authorities only allow directed donations in specific situations where it is medically necessary, such as to source a rare blood type, but refuse growing requests for ‘unvaccinated’ blood on ethical and medical grounds,” one media outlet reported.

The reason why SafeBlood Donation is running into some difficulties with this is because the “official” sources, including the U.S. Food and Drug Administration (FDA), all insist that there is no difference between vaccinated and unvaccinated blood.

The expectation is that the current system will not comply with what SafeBlood Donation and its members are trying to do, so the inevitable outcome of this will be the creation of an entirely new blood donation infrastructure where only clean blood is allowed.

“I’ve never seen blood like this,” Pietra says about the anomalies he observed upon investigating fully jabbed blood, which prompted him to start SafeBlood Donation in the first place.

“This was, to be honest, the main reason I started the whole thing, because when I saw this, I was so horrified.”

The latest news about the fight for clean blood in the post-covid injection era can be found at Plague.info.