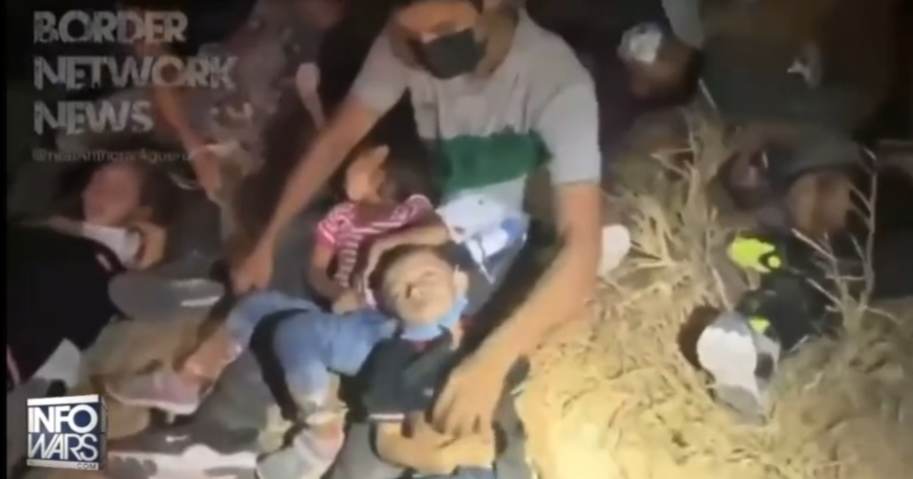 In a very short time, Joe Biden has taken the most secure border in US history and turned it into an absolute warzone that is being run by the cartels, which have made billions trafficking people north.

All in all, Millions of illegals have come to the US (that we know of) since Biden began providing housing, transportation, food, and even cash welfare to anyone who could illegally enter the country. Additionally, this open-borders regime has provided even more guarantees and assistance to those who are able to make the journey with a child in tow, as Biden has promised so-called “family units” would not be turned away under virtually any circumstance…

…even if the “family unit” isn’t really a family unit.

Unfortunately, this terrible policy has led to a massive increase in child trafficking. With the cartels, and illegal travelers, fully aware that having a child with them will buy an essentially expedited entry into the states, children are now at a greater risk than they have ever been on the southern border, and, thanks to the hard work of citizen journalists, this burgeoning humanitarian crisis is coming to light.

This week, InfoWars‘ Owen Schroyer released a horrifying video recorded recently by independent journalist Anthony Aguero that shows a large group of illegal immigrants who had just crossed the border. At first glance, the large group looks like most others that come and is filled with what looks like “family units” with exhausted children. However, upon closer inspection, things get really disturbing.

As Aguero approaches the crowd and begins asking questions, it becomes obvious that something is very wrong with the children. They are virtually unresponsive and hardly moving, and all appear to be sedated with drugs. The children’s pupils did not react at all or dilate when a bright light was shined in their faces. They were completely “out of it.”

“This is human trafficking at its finest,” Aguero’s companion can be heard saying in the video.

This disturbing scene, according to Aguero, has become a common occurrence on the Southern Border, as drugs, such as the date-rape drug Rohypnol, help control unruly children who are being trafficked by the cartels and their customers.