Prepare For Change
Home Be the Change! The Kansas Prayer 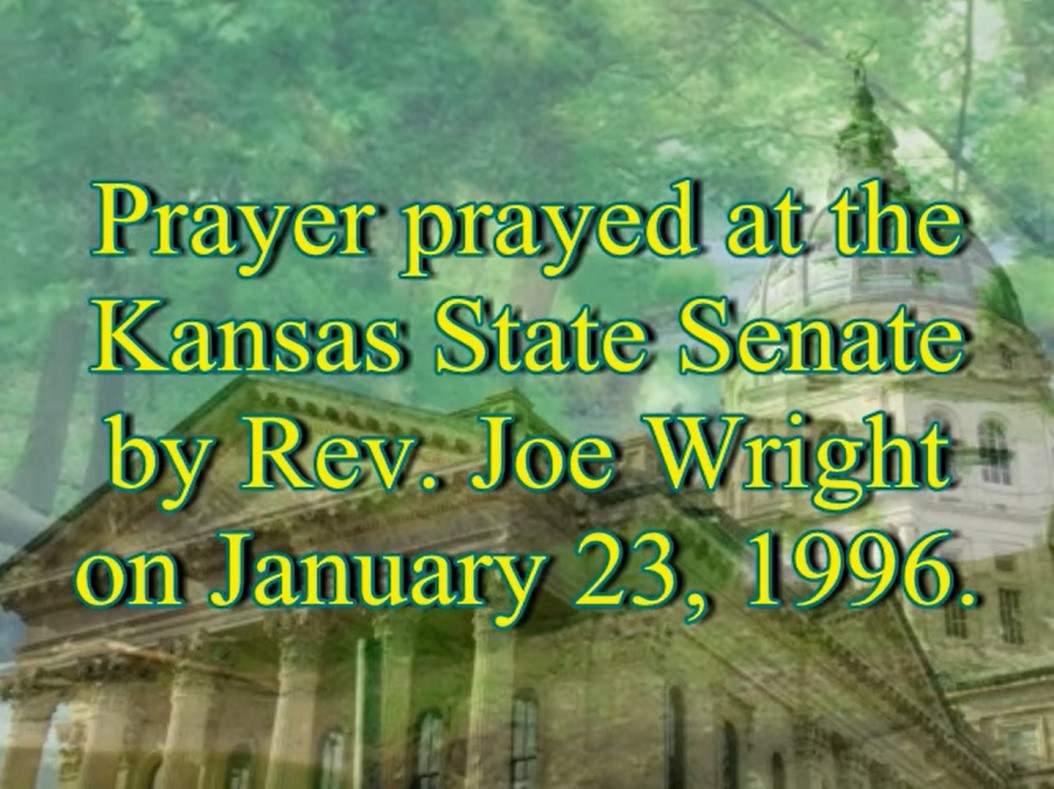 Joe Wright was the Senior Pastor of Central Christian Church in Wichita, Kansas. On January 23, 1996 during the presidency of Bill Clinton, Pastor Write gave an epic prayer that stirred some interesting reactions.  It was not what people were expecting to hear.

You can listen to his speach HERE or read it below.

“Heavenly Father, we come before you today to ask Your forgiveness and to seek Your direction and guidance.

“We know Your word says, ‘Woe to those who call evil good,’ but that is exactly what we have done. We have lost our spiritual equilibrium and inverted our values.

“We confess that we have ridiculed the absolute truth of Your word in the name of moral pluralism.

“We have worshiped other gods and called it ‘multiculturalism.’

“We have endorsed perversion and called it ‘an alternative lifestyle.’

“We have exploited the poor and called it ‘a lottery.’

“We have neglected the needy and called it ‘self-preservation.’

“We have rewarded laziness and called it ‘welfare.’

“In the name of ‘choice,’ we have killed our unborn.

“In the name of ‘right to life,’ we have killed abortionists.

“We have neglected to discipline our children and called it ‘building esteem.’

“We have abused power and called it ‘political savvy.’

“We’ve coveted our neighbors’ possessions and called it ‘taxes.’

“We’ve polluted the air with profanity and pornography and called it ‘freedom of expression.’

“We’ve ridiculed the time-honored values of our forefathers and called it ‘enlightenment.’

“Search us, oh God, and know our hearts today. Try us, and show us any wicked in us. Cleanse us from every sin, and set us free.

“Guide and bless these men and women who have been sent here by the people of Kansas and who have been ordained by You to govern this great state.

“Grant them Your wisdom to rule, and may their decisions direct us to the center of Your will.

“I ask it in the name of your son, the living savior, Jesus Christ. Amen.”

The response was immediate. A number of legislators walked out during the prayer in protest. In 6 short weeks, the Central Christian Church, where Rev. Wright was pastor, logged more than 5,000 phone calls with only 47 of those calls responding negatively. The church began receiving international requests for copies of this prayer from India, Africa and Korea.

With the LORD’S help, may this prayer sweep over our nation and WHOLEHEARTEDLY become our desire so that we again can be called “ONE NATION UNDER GOD.” 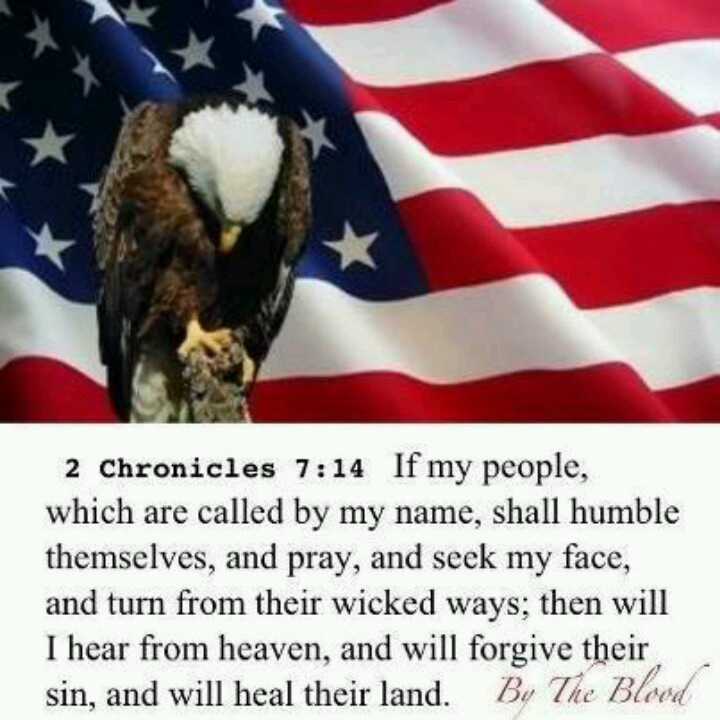