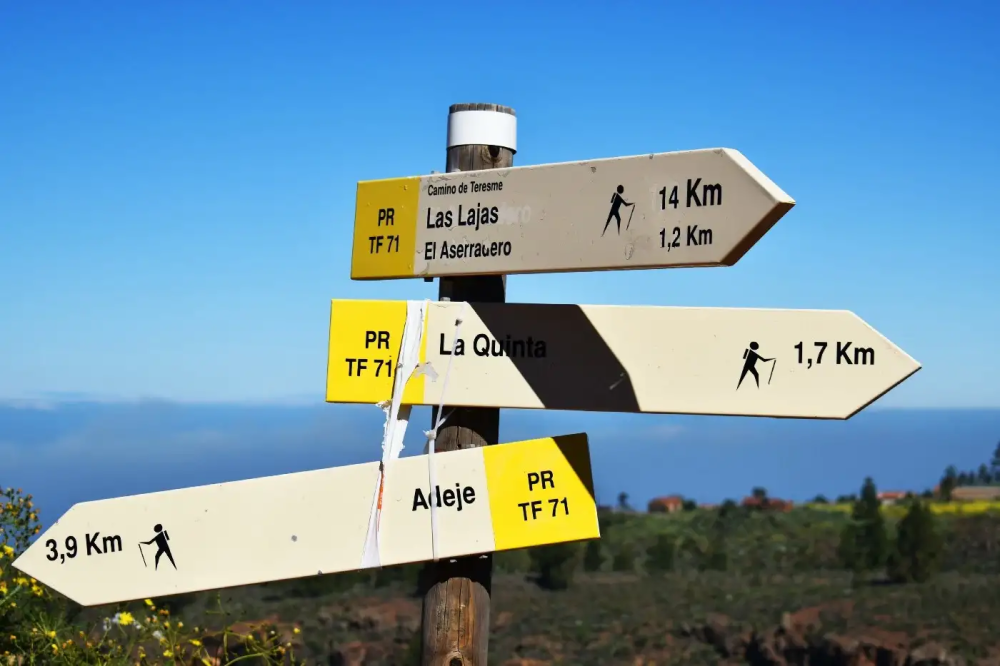 Expanding Consciousness By Getting Out Of The Ego

I’ve been exploring a new idea that’s actually not new at all.

I spent much of my life trying to know how everything works. Trying to be in control of the process. Wanting and even thinking that I had it all figured out.

But the idea of “figuring it out” leads to more stress, tension, and problems.

Because the focus is in the wrong place.

Let go and let the Universe sort out the details

There’s a beautiful thing we experience when we’re children.

It’s when we’re open to the vast world of endless possibilities.

Actually, we have such explorative imaginations at a young age when we genuinely believe that all things are possible.

We’re curious about what COULD happen.

And in our wild little minds, that could be anything.

My buddy MoJoe told me that when he was a little boy and people asked him what he wanted to do when he grew up, he didn’t have one answer.

He’d respond to them by saying that he wanted to be an astronaut, an NFL quarterback, a superhero, a world traveler, and other stuff.

Then these adults would tell him that he had to pick one thing.

And his response was, “Why?”

“How are you going to make it happen?”

Isn’t this the question that our inner critic asks us all the time?

Every one of us has big dreams. Desires that we want to experience in our reality.

And it’s easy to get stuck in the mental trap of trying to figure out how to make it happen.

But what if that HOW is none of our business?

Shifting from knowing how to produce a result into being curious about what could transpire in the process is returning to that childlike nature.

Where all things are possible.

And where “I don’t know” resides.

It’s a freeing experience to let go of trying to know it all.

And trying to figure it all out. 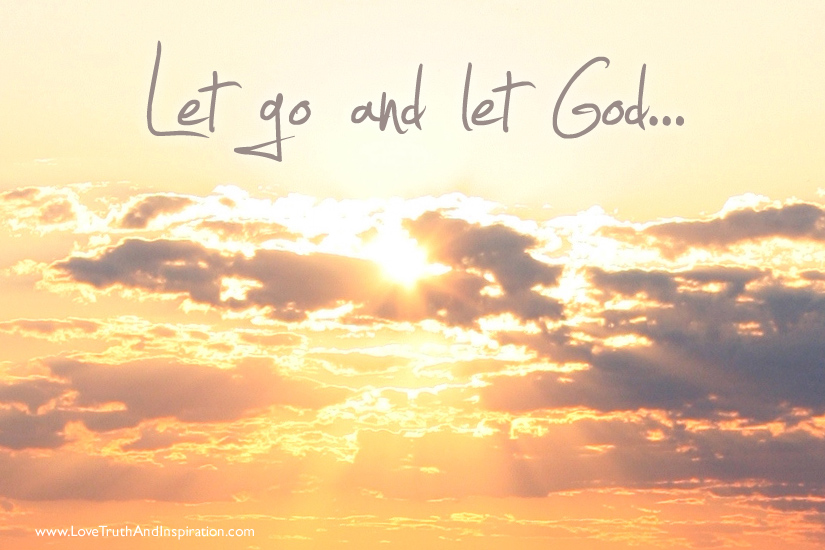 Allow the unfolding to happen in a way that only the Universe can manufacture.

The dangers of certainty

When we think we know everything, we get in our own way.

Ego takes over and thinks it can steer our ship in the direction that’s best for us.

But it’s operating from a limited perspective and limited consciousness.

The ego isn’t ever-expanding. Not like the heart and soul is.

And the heart and soul aren’t interested in telling other people what they need to do.

Because that’s getting into someone else’s lane.

Stay in our own lane.

Certainty can become another trap we get stuck in because it can seem so permanent.

But since consciousness is always expanding, it can’t stay the same.

How can certainty exist in an ever-expanding realm?

These are big questions and BIG ideas.

But it explains why even religious doctrines have so many interpretations, denominations, and dissections within them.

There’s no absolute certainty even amongst faiths that operate on the same basis.

What if curiosity is the key to unlocking all that the infinite Universe has for each of us.

And letting go of trying to “know” or be certain about any of it is the pathway to finding our own ever-expanding selves?

Just a thought and idea.

What do you think?