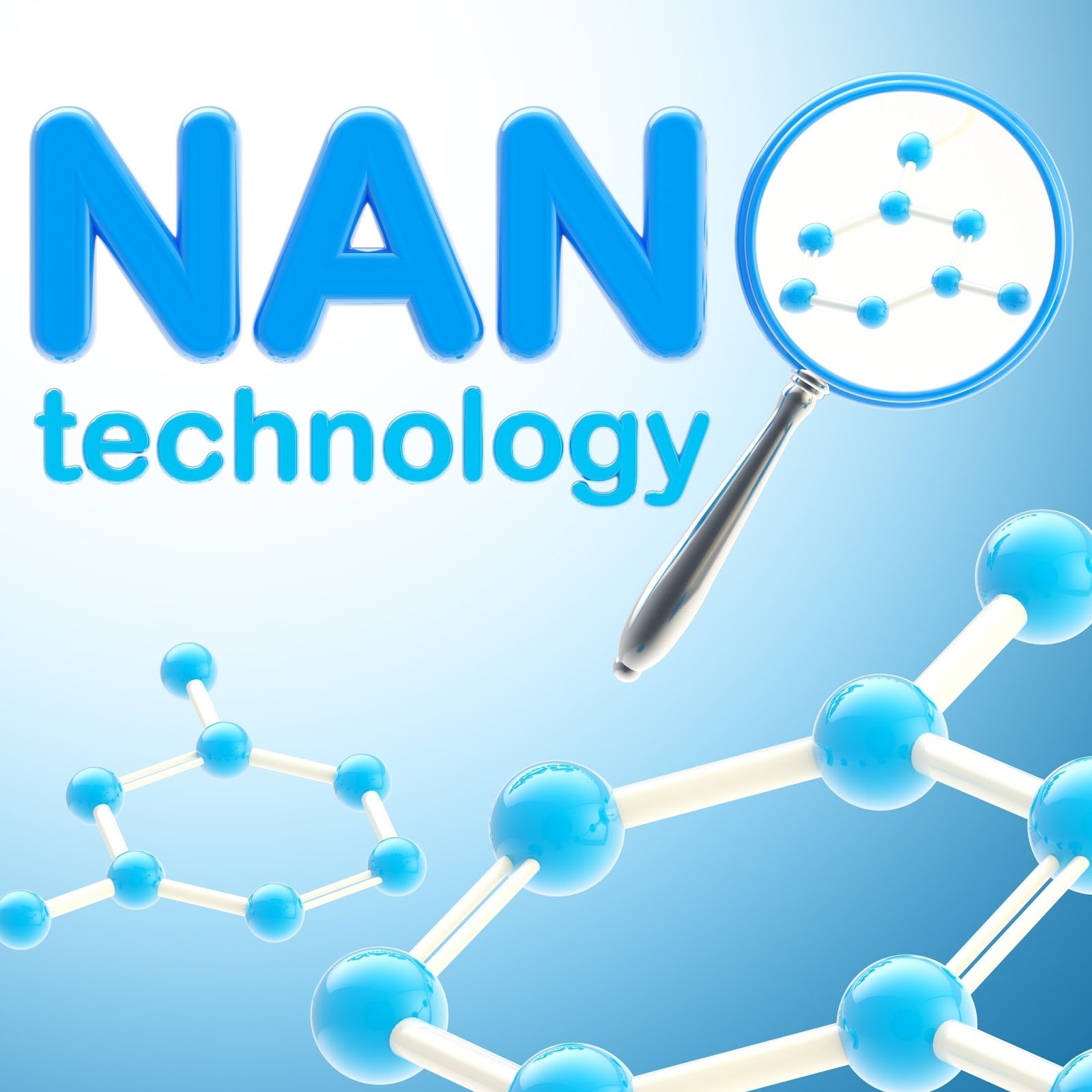 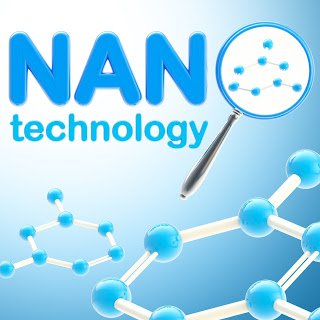 In 1992 I had lunch at a local Russian restaurant down the street from where I lived in Berkeley. I was left with amazing impression of two things: nanotechnology, and a new love of Borscht. My friend wanted to get into medical school, like me, however, he was doing some research on nanotechnology. He described being able to create particles that were very small but had ‘motors’, so for example, they could be injected into the vein and do surgery and move remotely with the movement of his hand to cure disease. 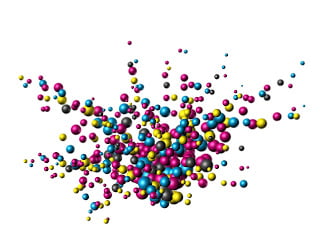 An engineer by training, I welcomed the idea of something new 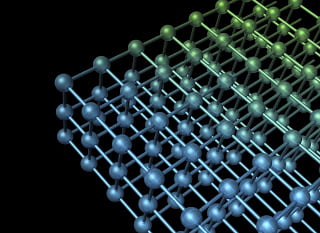 how would nanotechnology advance science? 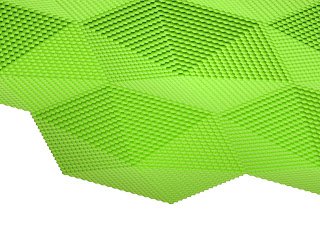 what kind of new and exciting materials would nanotechnology create?
Then I went to medical school. Nanotechnology was forgotten. There were no ‘micro robots’ like my friend had said was the future. It was only in sunscreen and paint and some silver colloids and varnish and face creams and weird coatings to fabrics like to make exercise pants not stink of sweat.
Big whoopee, right?
Was I wrong!
Here’s why YOU should inform yourself about nano particles: 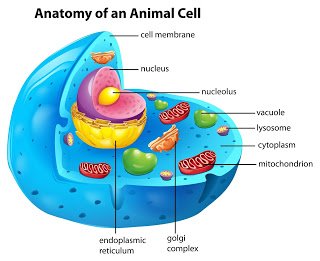 This is your basic building block of your body 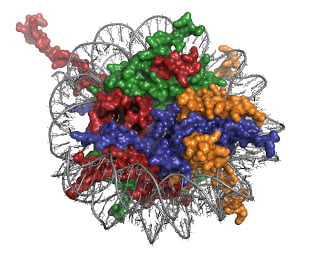 This is a nucleus. Those little colored lumps are coils of DNA in chromosomes 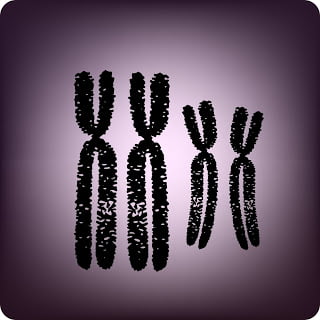 Perhaps this karyotype view of a chromosome is more familiar? 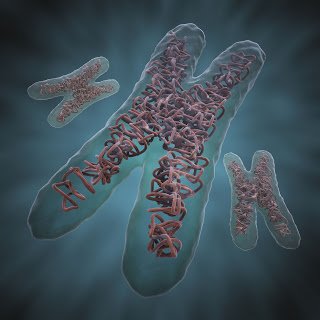 zooming in on one double-helix of DNA 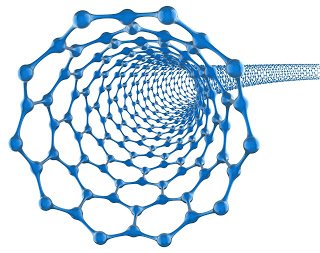 this is a nano tubule. It is smaller than those little dots in the DNA, above 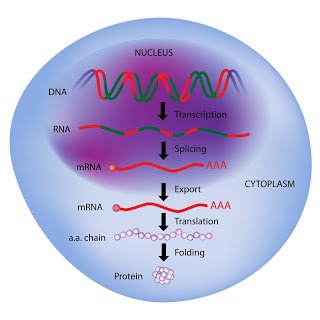 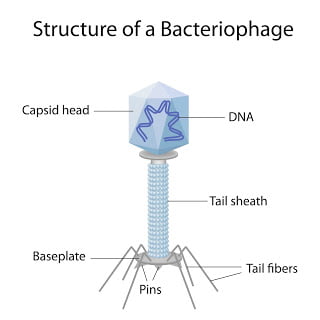 A virus has the ability to inject its own DNA into another cell, and splice it in to the host DNA, ‘hijacking’ the cell for its own purpose. 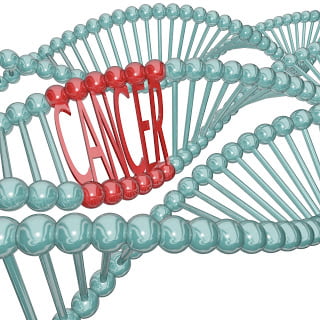 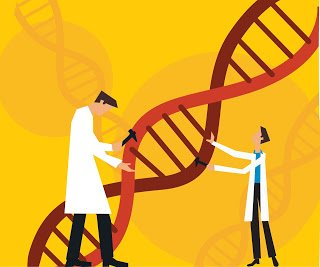 We also know technology exists to manipulate DNA for science 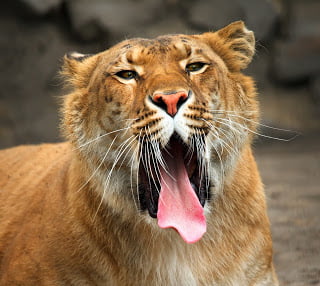 For example, a ‘liger’ is a cross between a lion and a tiger 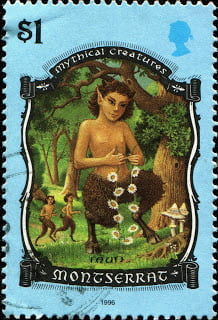 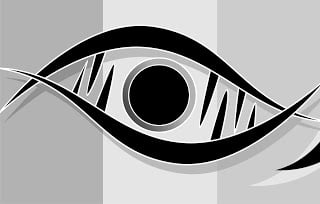 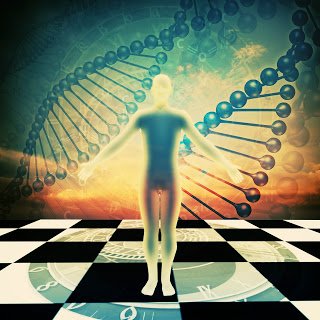 Not everyone has a lofty ideal; some ‘mithraic’ institutions worship power and the dollar (this image is titled, ‘The End Times’) 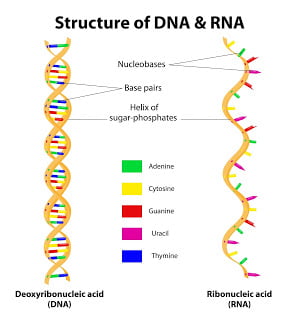 This is YOUR DNA 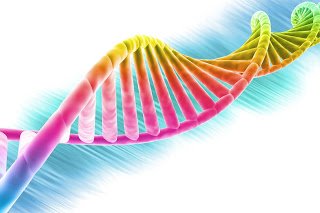 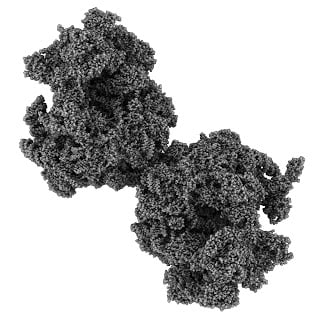 this is a ribosome, a protein factory in each and every one of your cells that ‘listens’ to commands from the DNA 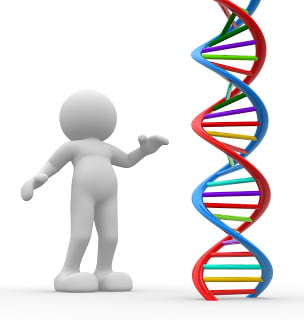 Are you willing to expose your DNA and RNA to nano technology? 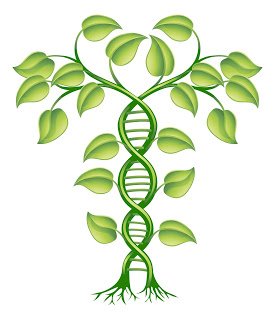 Are you going to let waste nano particles affect the DNA of other life forms around you? 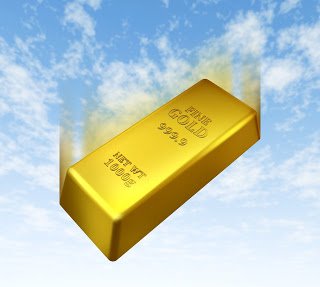 Are you going to let this affect your health? 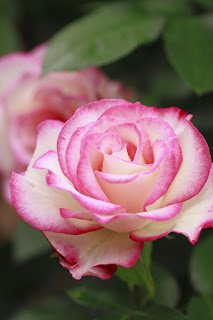 Or your eternal I Am Presence?
You decide.
My job is to ask the questions, and get you thinking about it. Here are the facts:

Main article: Implications of nanotechnology
An area of concern is the effect that industrial-scale manufacturing and use of nanomaterials would have on human health and the environment, as suggested by nanotoxicologyresearch. For these reasons, some groups advocate that nanotechnology be regulated by governments. Others counter that overregulation would stifle scientific research and the development of beneficial innovations. Public health research agencies, such as the National Institute for Occupational Safety and Health are actively conducting research on potential health effects stemming from exposures to nanoparticles.[51][52]
Some nanoparticle products may have unintended consequences. Researchers have discovered that bacteriostatic silver nanoparticles used in socks to reduce foot odor are being released in the wash.[53] These particles are then flushed into the waste water stream and may destroy bacteria which are critical components of natural ecosystems, farms, and waste treatment processes.[54]
Public deliberations on risk perception in the US and UK carried out by the Center for Nanotechnology in Society found that participants were more positive about nanotechnologies for energy applications than for health applications, with health applications raising moral and ethical dilemmas such as cost and availability.[55]
Experts, including director of the Woodrow Wilson Center’s Project on Emerging Nanotechnologies David Rejeski, have testified[56] that successful commercialization depends on adequate oversight, risk research strategy, and public engagement. Berkeley, California is currently the only city in the United States to regulate nanotechnology;[57] Cambridge, Massachusetts in 2008 considered enacting a similar law,[58] but ultimately rejected it.[59] Relevant for both research on and application of nanotechnologies, the insurability of nanotechnology is contested.[60] Without state regulation of nanotechnology, the availability of private insurance for potential damages is seen as necessary to ensure that burdens are not socialised implicitly.

Main articles: Health implications of nanotechnology and Environmental implications of nanotechnology
Researchers have found that when rats breathed in nanoparticles, the particles settled in the brain and lungs, which led to significant increases in biomarkers for inflammation and stress response[61] and that nanoparticles induce skin aging through oxidative stress in hairless mice.[62][63]
A two-year study at UCLA’s School of Public Health found lab mice consuming nano-titanium dioxide showed DNA and chromosome damage to a degree “linked to all the big killers of man, namely cancer, heart disease, neurological disease and aging”.[64]
A major study published more recently in Nature Nanotechnology suggests some forms of carbon nanotubes – a poster child for the “nanotechnology revolution” – could be as harmful as asbestos if inhaled in sufficient quantities. Anthony Seaton of the Institute of Occupational Medicine in Edinburgh, Scotland, who contributed to the article on carbon nanotubes said “We know that some of them probably have the potential to cause mesothelioma. So those sorts of materials need to be handled very carefully.”[65] In the absence of specific regulation forthcoming from governments, Paull and Lyons (2008) have called for an exclusion of engineered nanoparticles in food.[66] A newspaper article reports that workers in a paint factory developed serious lung disease and nanoparticles were found in their lungs.[67]
Extremely small fibers, so called nanofibers, can be as harmful for the lungs as asbestos is. This scientists warn for in the publication “Toxicology Sciences” after experiments with mice. Nanofibers are used in several areas and in different products, in everything from aircraft wings to tennis rackets. In experiments the scientists have seen how mice breathed nanofibers of silver. Fibers larger than 5 micrometer were capsuled in the lungs where they caused inflammations[68][69] (a precursor for cancer[70] like mesothelioma).[68]

Here is a link to a list of over eight hundred products that are known to contain nano particles. There is a 50 SPF sunscreen for babies from a well-known ‘natural’ line of personal care products in it. Check it out.