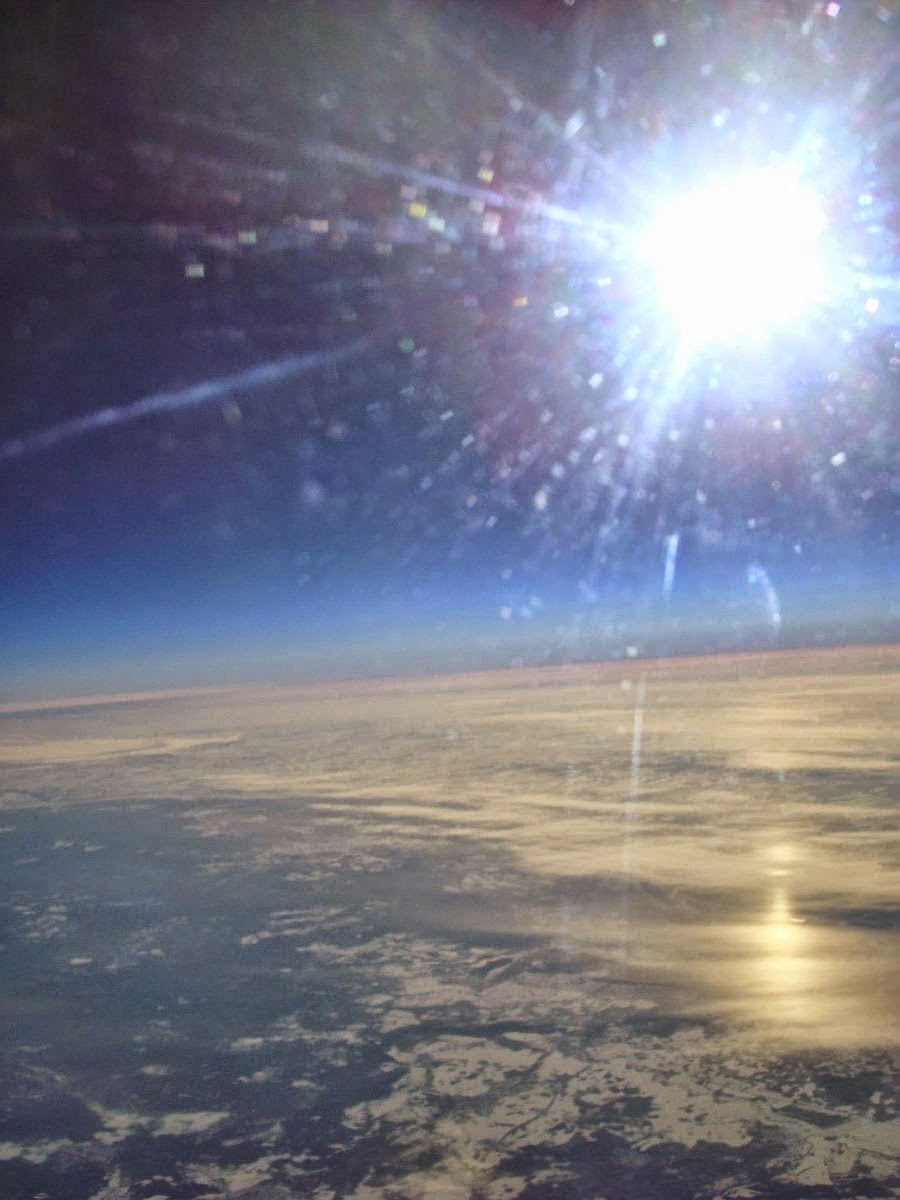 These notes were taken by somebody with the codename ‘Antares’, and somebody else who also attended the conference, with the codename ‘Taygeta’, has re-read them to confirm and add missing details. This was originally posted in German on transinformation.net

Translated into English by Inana, some words are added with highest intent as the translator has attended the conference as well.

These are personal notes made with best intent and capability, they are not what Cobra said word by word. However, they have been read and confirmed by Cobra.

Anyway, we think and hope that you might find interest in them, and that they will lead to some new insights.

At the beginning, Cobra speaks about the programming process, which we had to go through as well, although we came from different star systems. We were forced to make a soul contract with the Archons. Our purpose was always to support the transition of the planet and humanity into the Golden Age. The Archons tried from the beginning to prevent us from remembering our missions by implanting us. The first implants from the times of Atlantis -which we still have within our systems-  are the cause of the belief systems of today. Details about this first layer of implants can not be disclosed right now, as the time for this has not come yet. Cobra just emphasizes that this created a separate reality which is the basis of the structure of the Matrix. We are still subject to that artificial structure.

We have been, and are still today, inside of the imprisonment of reincarnation and this is an important part of the programming.

The second layer of implants is received during every birth. This is one of the reasons that we forget our past lives. So all implants of every single birth are still present within us and every single life we do not remember is blocked by the layer of that specific incarnation.

The third layer of programming is made through our parents during our childhood, also still present in every childhood of every incarnation. These are emotional and mental patterns which are seeded in us and “provide” us with a basic form.

The fourth layer of programming is made by kindergardens and schools. It goes on later in the world of career and business we are consequently influenced in such a way that we are forced to stay inside the program of the Matrix. For example in universities, in physics, what is taught is more than 100 years old, it is ignoring the quantum physics, which by the way are also not completely up to date. Science is infiltrated with errors by intent, to prevent humanity from awakening: the second law of thermodynamics is designed in such a way to make it seem that free energy is something impossible. According to relativity theory, the speed of light is the highest speed possible. Superluminal velocity (faster than the speed of light) at which spacecrafts function, is therefore apparently not possible.

The fifth layer of programming is achieved through media, religions and organizations. This layer for example includes the program that everything related to UFO’s is considered as crazy. All this is installed to keep the masses inside of the program and to suppress open discussions about those issues. Open first contact can only happen when this barrier has been removed.

At the end of last year, the Breakthrough phase has been initialized, which will culminate into the Event. This is a process in development. The positive races have decided to accelerate that process. However, WE belong to this operation, we are supporting them with our active and conscious participation, with our decisions, intentions, will and actions.

Cobra speaks about his flight outside of the Quarantine and shows a picture of himself inside of that flying object (you can also visit this fascinating article “Cobra beyond the Veil”: http://2012portal.blogspot.com/2014/02/cobra-beyond-veil.html). He reports about the beauty and peacefulness there, and that he has understood much about the Chimera when he was there. He is certain that a bright and peaceful future is coming for humanity.

The IS:IS Portal Activation last year in December was the most difficult one – with very positive consequences. One of those is the return of the Goddess Dou Mu. She entered through a place within the Agartha Network, coming from a different star system. The Dragon families are protecting her and are caring for her wellbeing. They have a special Laser technology that sustains the functioning of her pineal gland.

At the IS:IS Portal Activation on 15th of December 2014, an astronomical triangle of light was built. In our area of the cosmos there are 20 local galaxies. The most important ones are the Milky Way Galaxy, the Andromeda Galaxy and the Triangulum Galaxy. These three galaxies are building an energetic triangle. Many billions of years ago the decision was made that these three galaxies will be serving to dissolve all spiritual darkness. The Triangulum Galaxy is something like the “oversoul”, the supervisor of polarities with the purpose to dissolve duality. Last December, Triangulum Galaxy sent a flash of light to the Milky Way Galaxy and Andromeda Galaxy, which connected the energies of these two Twinflame galaxies. This will make the last existing darkness vanish forever, as it has initialized a huge transformation-energy-technology of these two galaxies. These two galaxies are from opposite polarity and they will transform every darkness that gets in between them.

(You can read more about these astronomical happenings in this post: http://2012portal.blogspot.com/2014/12/make-this-viral-isis-portal-activation.html)

Within the rings of the asteroid Chariklo are small motherships. On those motherships there are many females from different star systems and from the Resistance Movement, who channel Goddess energy and send it to our planet. All this energy has been transmitted through women. This has started a massive transformation of the whole solar system.

About the MOSS (Multidimensional Operations Solar System), Cobra explains that since the IS:IS Portal Activation last December, the light forces from various star systems have increasingly been entering our solar system. Every darkness will be removed from physical and non-physical planes, which include all remaining members of the Chimera.

During the last Archon invasion which started at the 11th of January 1996, a negative stargate was created by subterranean nuclear explosions and particle accelerators. This energy vortex brings every remaining anomaly from the whole cosmos to Earth. The lightworkers and lightwarriors below, above and on the surface of this planet are transmutation stations of all that energy, they transform darkness. This clearing process is taking place right now.

Through the IS:IS Portal Activation, lightwaves were brought to earth, which upon their way became visible as signs in the sky. Cobra asks if participants of the conference in Konstanz have seen them and many have raised their arms. Cobra was very happy about that.

Comet Lovejoy: The name is the family name of the discoverer and it fits so well. Taking earth as viewpoint, the comet passed near the Pleiades last January. The effect of this was an increase of purification and an energy boost. Energy from the Pleiades was directed at the tail of the comet.

Secret Space Program (SSP): There will be many reports about the Secret Space Program in the near future and more and more facts will be disclosed. The SSP started at the beginning of the last century during a meeting of the Thule Society in Untersberg in Germany. A young medium was present there, Maria Orsic. She had received very detailed information about how to build a flying disc. The physicist W.O. Schumann from the university of Munich was also present at that meeting and he was the one who built those objects according to the instructions Maria Orsic had received. The flying discs where created and functional in the 20s. The first meeting of the Thule society in the described context took place in a shooting lodge near Berchtesgarden, and then others took place at different locations.