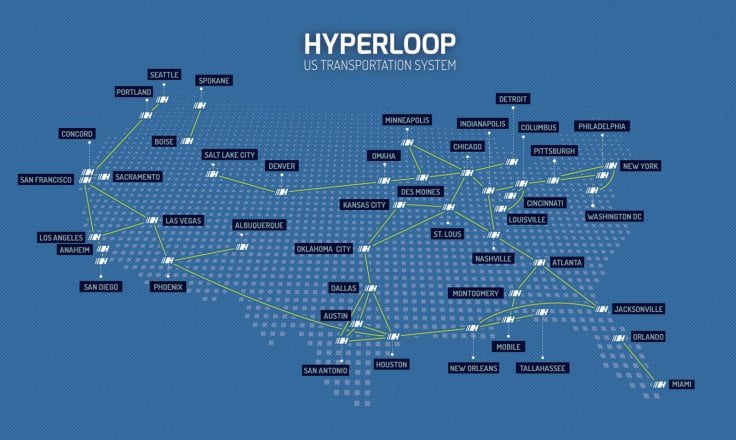 Elon Musk is at it again. Next year the construction of an innovative, ultra-speed transportation system called Hyperloop will commence in central California. It is the world’s first supersonic overland transport system, with the ability to reach speeds up to 800 mph.

“We feel now that we’re at a stage where questions are answered on a theoretical level so now we’re moving on to prototyping,” Dirk Ahlborn, CEO of Hyperloop Transportation Technologies (HTT), told IBTimes UK.

“This five-mile stretch will allow us to completely test the technology, from the boarding process to the safety procedures – really everything except top speed,” Ahlborn said. 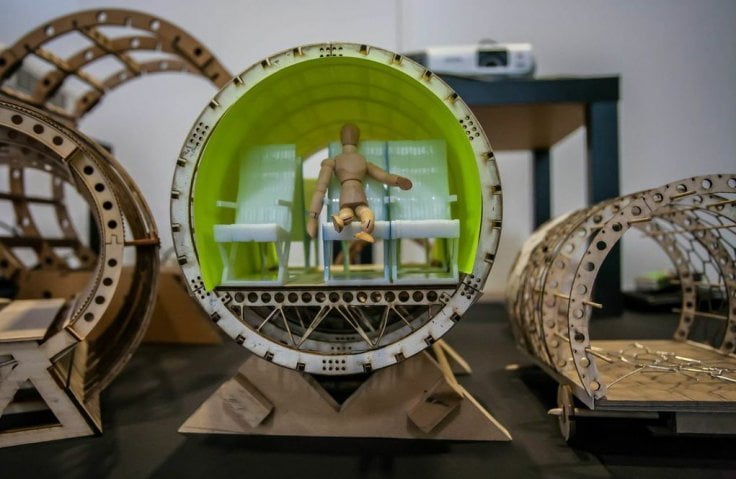 Musk’s vision sees the Hyperloop as a 400-mile long network of above-ground tubes with very low air pressure inside them, which allows bus-sized capsules to travel through those tubes at near supersonic speeds (approaching 800 mph).

When built, the full-scale version of the vacuum transportation network will take passengers and freight at speeds of up to 760mph.  The system is being deemed as a 1000% improvement on today’s transport.

“We will move people and cargo at speeds never thought possible. We will make the world smaller, cleaner and more efficient,” states HTT on their official website.

Beyond the US, dozens of other countries have expressed an interest in Hyperloop, including China and the United Arab Emirates. For Ahlborn, these countries offer the most hope for full-scale systems being implemented because, “if they decide to build something like Hyperloop, they just build it.”

Almost 200 engineers from NASA, Yahoo!, and Airbus are involved in the project realization. There is also a group of 25 students from University of California (UCLA) working on different issues including cost estimation, route planning, and capsule design.

This proposed transportation system is extraordinary, with a glowing potential to change the way the world commutes as we know it. Someone in New York could simply hop on and be in Miami in under 2 hours, or Los Angeles in just over 3 hours. Not to mention how much more affordable this type of transportation will likely be compared to flying. We are so excited about this! Stay tuned for more updates on the Hyperloop as things progress.

What are your thoughts on this new transportation concept? Share with us in the comment section below!