Prepare For Change
Home Financial Russia And China Underway In Pricing Of Precious Metals: End Of The... 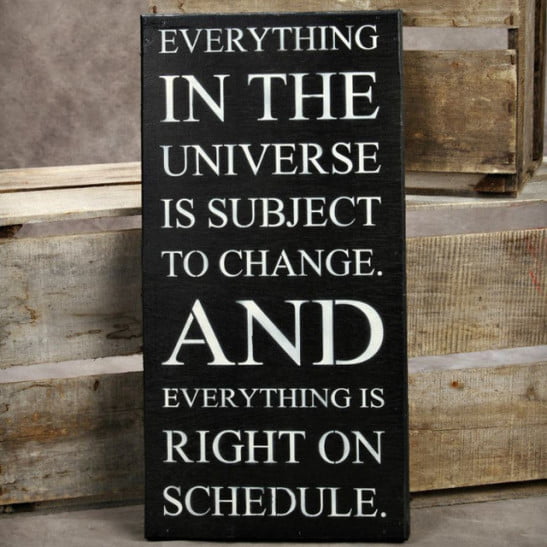 While key Western banks are artificially restraining gold prices to breathe life into the diluted and devalued [counterfeit] dollar system, Russia, China and other emerging economies are involved in ‘the genial move’ to establish an entirely different gold market, according to economic author and historian F. William Engdahl and reported by Russia’s Sputnik News.

Inside Keynote address at the Reinvent Money symposium in Rotterdam, Willem Middelkoop gives insight into the Great Monetary Reset which is being currently designed and planned. 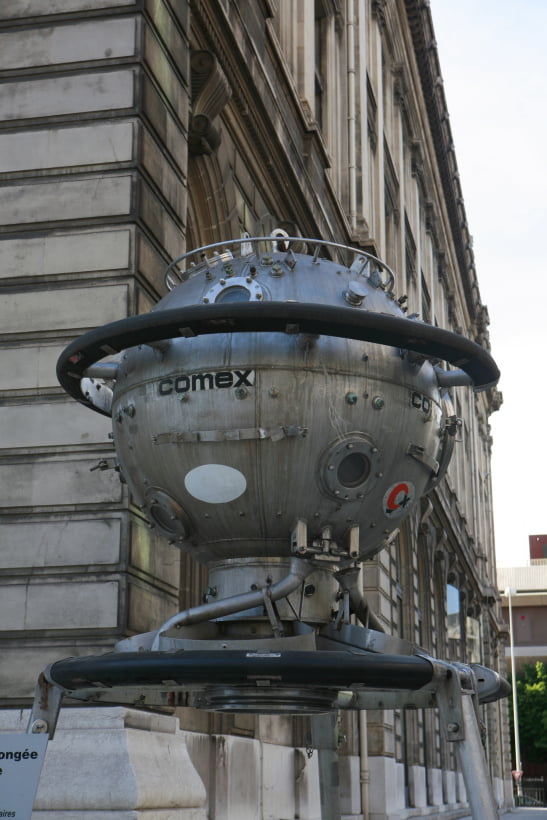 “The COMEX gold futures market in New York and the Over-the-Counter (OTC) trades cleared through the London Bullion Market Association (LBMA) do set prices which are followed most widely in the world. They are also markets dominated by a handful of huge players, the seven LBMA gold clearing banks –

“However, rather than scream and cry ‘fraud’ at the owners of the COMEX/CME of the LBMA Big Seven clearing banks, these countries [China & Russia] are involved in the genial move to create an entirely different gold market, one that not JP MorganChase or HSBC or Deutsche Bank control, but one that China, Russia and others of a like mind control.”

Russia And China Underway In Pricing Of Precious Metals: Ending Of The COMEX And London Mafia Markets.