Prepare For Change
Home Resistance The Great Forgetting of 1996 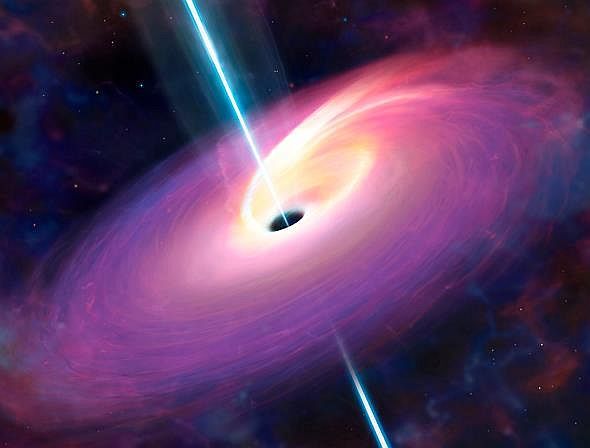 The Great Forgetting of 1996

During the invasion of 1996, the Archons and the Chimera have put a negative barrier at the edge of the Solar System (the heliopause). All beings contained within that barrier inside the Solar System, including all surface humans, all Cabal factions, all subterranean beings (with the exception of a very few individuals), all secret space programs personnel, all Pleiadians, Sirians, Andromedans, Arcturians, Dracos, Reptilians, Zetas and all other sentient beings whatsoever were implanted with plasma implants and tied to Chimera’s AI network (the Veil). Vast majority of beings who had connection with the Ascended Masters were having that connection cut. Many memories of spiritual nature were erased with electronic dissolution of memory (EDOM). Many beings who intended to release intel to the surface population were mind programmed and in many instances false intel and memories were implanted. All channelers were implanted and most their channeling connections were severely disrupted.

Now most of this blockage is already removed but everybody inside Solar System (including surface humans and almost all beings from subteranean and space alliances) still have that part of implants that cuts their connection with Ascended beings, tied to strangelet / toplet bomb mechanisms, controlled by the Chimera. This is the reason why I have not yet released the intel about the Ascension plan, as the situation is simply not ready.

If somebody still doubts that strangelet bombs are real, here is the physics behind strangelet conversion:

In 1999, the Light forces started constructing a Light barrier at the heliopause with the intention of containing darkness infection inside our Solar System and then later clearing it. This barrier was mostly complete in late 2014 and absolutely complete in May 2015.

Since September 2015 the Light forces made much progress regarding the removal of implants. The implants are no longer black holes rotating inside a magnetic field but just naked singularity portals still containing strangeness producing quark-gluon plasma inside implants’ singularity well. All implants are still connected with hyperdimensional plasma wormholes (Tunnels of Set) into an AI-supported network that communicates across the Solar System plasma vortex (Yaldabaoth) and is tied to plasma strangelet / toplet bombs. This network is still connected with RHIC hadron collider and to a lesser degree with LHC at CERN. Those accelerators supply strangelets into the network mostly with gluon fusion interactions:

The Light forces will now deal with the quark-gluon plasma inside implants quite easily, but the quantum primary anomaly at the center of the implants’ naked singularity, hidden inside the strong force responsible for gluon binding energy might be a bigger problem:

Those two psychological mechanisms are further enhanced by negative non-physical entities and Archon/Chimera technology of the Veil:

The Light forces have communicated to me that an alliance / coalition of Lightworkers / Lightwarriors, working towards the common goal of planetary liberation, and refraining from constant infighting, would need to be formed on the surface of the planet. Such alliance is crucial for the successful compression breakthrough. Dragon forces have communicated that such coalition would serve as a conduit for the energies that will be released at the moment of compression breakthrough to ease the transition.

If this alliance is not formed, the Light forces have an alternative plan to carry out the compression breakthrough. That second plan is slower, but more secure. Details about that alternative plan will not be released on this blog, I will just say it will not alter much the way an average human will experience the Event.

The Resistance has communicated to me that they will contact Drake just before the Event and give him substantial intel to be released publicly.

Light forces watching the surface population are in constant frustration as the infighting between people, who are supposed to be leaders of change on the planetary surface, does not seem to end. This is why the Agarthans sometimes see the surface population as barbarian. Instead of people being in denial and projecting on Agarthans as being elitists, perhaps they could take a long hard look in the mirror, recognize the inner barbarian, and tame it. It took many Agarthan factions hundreds of years and even millennia of dedicated self improvement until they have learned to live in peace. After the Event as the strangelet bombs are removed, they will be able to help humanity directly and they will interact with people, but they will interact with caution, as they do not want to become targets of people’s projections and attacks. 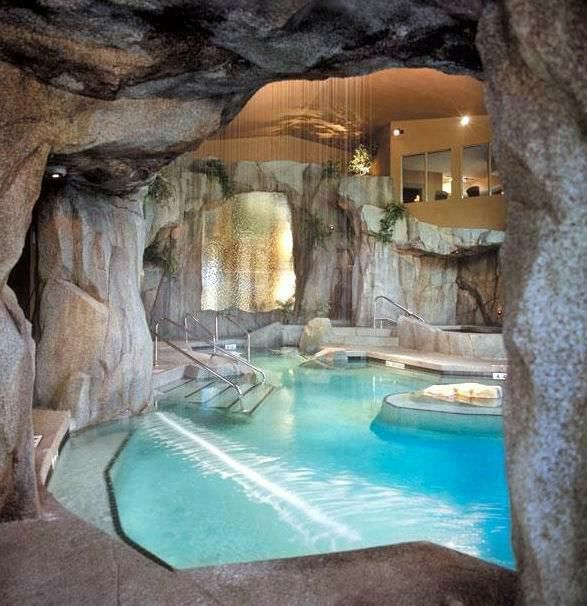 I have experienced my own share of people’s attacks and projections in the second half of September. How predictable – some people are so programmed and behave as Archon’s puppets so predictably that I can now even calculate with mathematical certainty when they will erupt.

Here I would like to communicate that I release intel to empower people to think with their own head and expand their horizons, not to create followers. I release intel about the Event not to make people passively wait, but to participate in the creation of the Event actively in whatever way they feel guided. Even on the highest level, intel is highly compartmentalized and on a need to know basis, so I do not know everything and my understanding of the deepest layers of the rabbit hole evolves with time when new intel comes in. Still, my intel sources are very reliable and are not subject to personality distortions, subjectivity and mind programming that the surface intel sources exhibit.

Many people are frustrated as there are no visible drastic changes yet. Any drastic change, such as a major disclosure intel release through the mass media, or a direct physical intervention of the Light forces on the surface, would trigger a cascade of events that would lead to triggering of the strangelet bombs. Therefore, drastic actions of the Light forces will only happen when all strangelet and toplet bombs are removed and pose absolutely no threat.

Responding to the urgent need in the current planetary situation with implants, entity attachments and healing of human psyche, Dragon sources are constantly improving their technology for implant removal, entity removal, auric protection and healing of physical and non-physical bodies. This technology is now available here:

There are massive geopolitical shifts taking place right now that will lead to the final defeat of the Cabal.

It is an interesting synchronicity that super-efficient Russian intervention in Syria started a mere week after I have released the Halafian pottery Syrian vortex healing meditation:

This has brought us one step closer to the resolution of the refugee crisis:

The area of the Hassuna-Samarra Goddess vortex (Syria and most likely soon Iraq) is now the playing ground for the proxy war between the Eastern Alliance and the Cabal:

The Islamic State is now trying to destroy as much beauty as possible before its final defeat:

For all those reasons it would be good if as many people as possible would do the Halafian pottery meditation to help stabilize the situation. The link to the meditation is here:

There are important moves taking place behind the scenes and I cannot report about them, even if I would like to. I will just say that despite the fact that nothing drastic has shifted yet, right now the foundation is being laid for the positive changes that will transform our world forever.