Prepare For Change
Home Disclosure The Occult Definition of Battery: How Humans are Used as Batteries 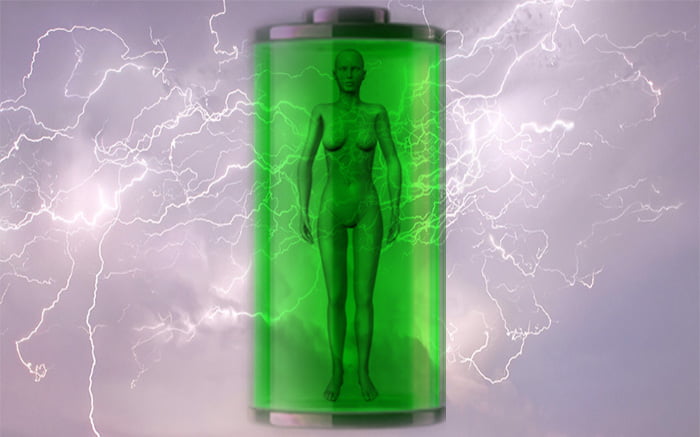 When we think of a battery, we often think of an object that stores electrical energy for powering electronic devices. This common definition of battery only shows us the overt meaning of battery. To find its deeper meanings, you need to know how the word battery is used in other subjects, such as law, business, and commerce.

Once you know the relation of the word battery to law, business, and commerce, you will know what I mean when I say that in the occult world, the word battery is sometimes used to describe the process of harnessing the energy of slave workers.

The Overt Definitions of the Word Battery

The Occult or Covert Definitions of the Word Battery

In legal term, when someone gets beaten up, that person is often referred to as a “victim of battery“. If the victim press charges, the person who have committed the battery will be summoned to go to court to face the charges.

In business, when a company outsells or outperforms its competitors, one of the common words use to describe this process is beat. When the suffix “ing” is added to the word beat it becomes the word beating. Hence, company A is “beating” company B in sales. The game of business or commerce is a “game of battery“, and therefore one business team or many business teams will eventually get beaten by the winner.

Sports are also games of battery. In baseball, the combination of the pitcher and the catcher is called the battery. This is why one of Dictionary.com’s definitions of the word battery is “the pitcher and catcher considered as a unit.” Have you ever heard someone say “batter up” in baseball? Add the letter “y” to the word batter in the term “batter up” and you get “battery up“!

The word battery is an important word in commerce and law, because it has to do with the process of harnessing the energy of humanity. In other words, this is one of the many methods that the Dark Forces like to use to drain your energy.

As human beings, we are being used as “batteries“. This is why before we go to court, we have to be charged first. At the court hearing, the judge will read the charges and then charge them off after a verdict or judgement is made.

If there is a fine or fee included in the judgement, the defendant will be ordered to pay the fine with currency. The covert meaning of the word currency has to do with the “flow of energy“. This is why the stored energy in a battery is called electric current or the currency of electricity.

To learn more about how the court system tricks you to give up your energy, read my informative article titled Did You Know the IRS and the Fed are Private Corporations? Plus, Exposing the Secrets of the Western Court System.

The following video clip is from the movie The Matrix. This movie does a great job of analogizing how we are being used as batteries.