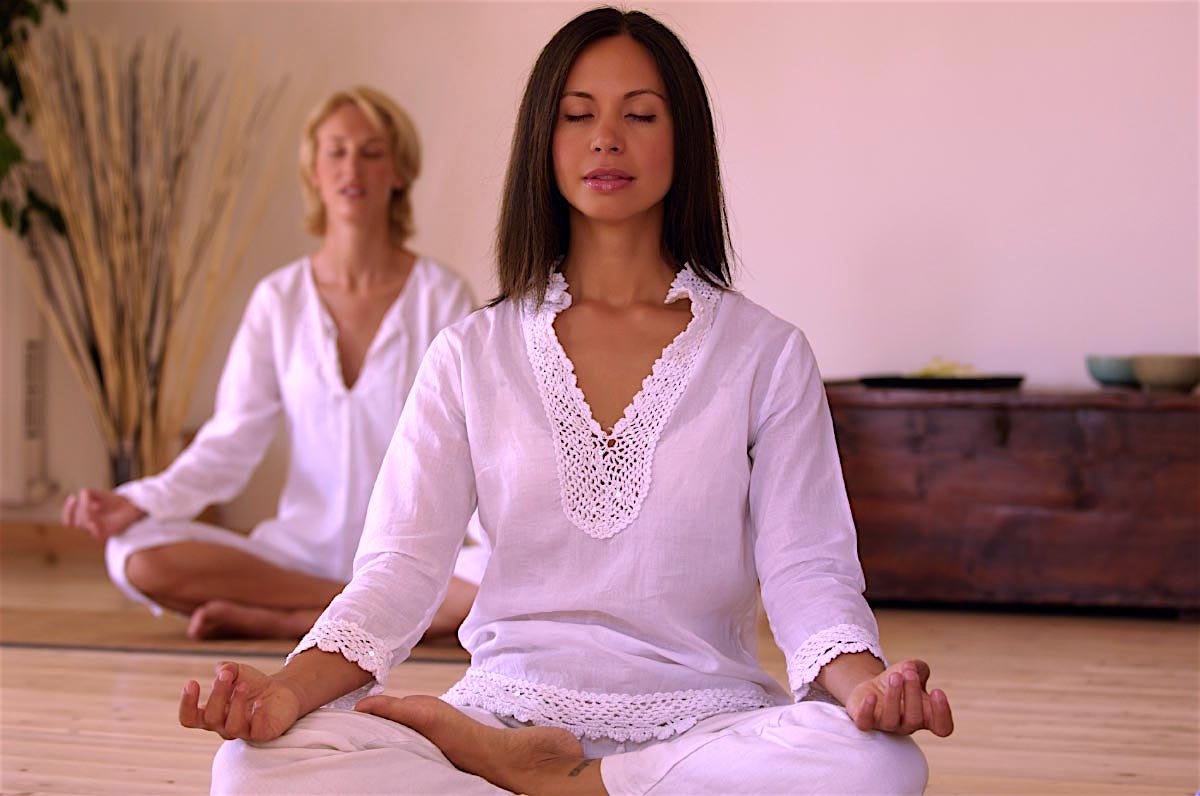 Do we have to feel sick?  Do we have to feel cold?  Or do humans have the potential and ability to influence our immune system with the power of the mind? The immune system of a human being  is a system of many biological structures and processes within us that protects us against disease. Among other functions it is what regulates how our internal organs work. In theory, it operates unconsciously without any sort of input from our consciousness.

Conventional scientific thought has long said that we can not choose to influence our immune system or our autonomic nervous system. According to this school of thought, the body does what it does and our mind is only along for the ride. But what if we could use our mind and our consciousness to effectively override the immune system?

Wim Hof, a 56-year-old man from the Netherlands, is someone who would say that could be done. According to him, people can be trained to strengthen their bodies and prevent disease. Hof has shown without a shadow of a doubt that he can control his autonomic nervous system and not only that, but that this ability can be learned by others.

Hof has climbed to the top of Mt. Kilimanjaro in his shorts within a two-day period, has completed a marathon above the Arctic Circle in Finland while wearing shorts with temperatures of minus 20° Celsius, and has stood submerged in ice for close to two hours.

How does he do this? By controlling his body temperature through consciousness and meditation.

Hof says anyone can do this, and research has shown that this is true. The study says, “With the help of simple techniques like breathing exercises, meditation and repeated exposure to cold you can activate the autonomic nervous system and inhibit the response of your immune system.”

In one experiment, Hof trained 12 healthy young male volunteers for 10 days. Each volunteer learned specific breathing and meditation techniques. They swam for long periods in ice-cold waters, with their bare skin exposed to sub-zero temperatures. This would lead one to believe that they would suffer hypothermia, or at the very least have their  immune system compromised, but according to the research the men ended up suppressing any symptoms that would normally come with such exposure.

Hof is not the only one to show that this can be done. During visits to remote monasteries in the 1980s, a team of researchers studied monks living in the Himalayan Mountains who could, by  Tum-mo meditation, raise the temperatures of their fingers and toes by as much as 17°. The same team of researchers also made measurements on practitioners of other forms of advanced meditation in Sikkim, India. To their great surprise, they came to find that these monks could lower their metabolism by 64 percent.

The demonstrations of Hof are exemplary representations that depict the potential residing within our own consciousness. And while it’s wonderful to be in awe of such accomplishments, it’s more important to use these feats as inspiration to develop the potential of our own innate intelligence, specifically in the consciousness that is your own.

In 1954, when Roger Bannister broke the four-minute barrier by running a mile in 3:59.4 as part of his training, it opened the door to others to reach this milestone and even better it even though experts said it couldn’t be done! It was said that Bannister achieved this marathon record by assiduously visualizing his success in order to create a sense of certainty in his body.

Now, the four-minute mile is a common occurrence. Imagine what world health would be like if individuals were able to control their consciousness to or beyond the levels of Hof? I know that I personally am inspired to make such feats a common occurrence!