Prepare For Change
Home Disclosure How Billionaires Use Non-Profits to Bypass Governments and Force Their Agendas on... 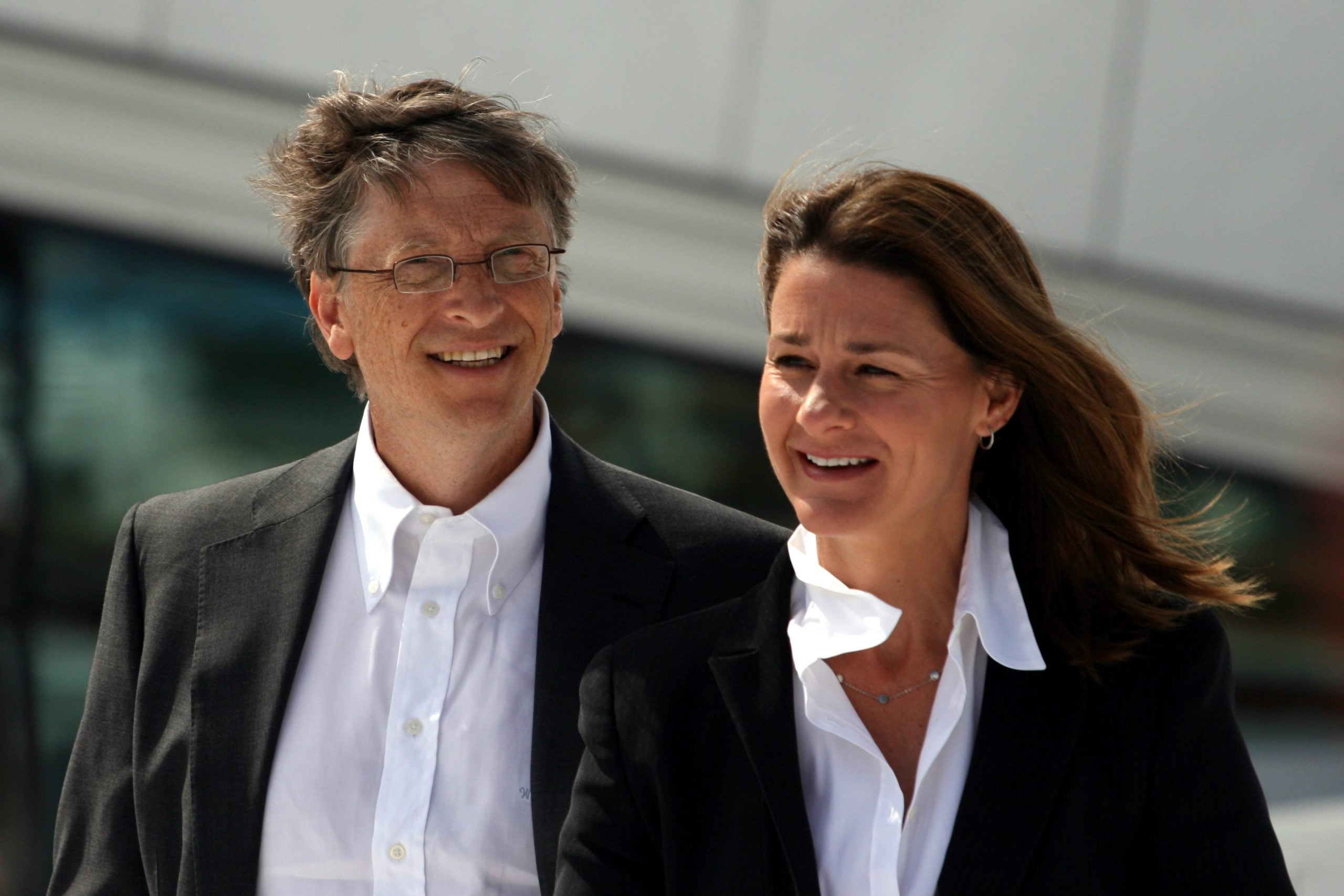 As wealth becomes concentrated in fewer and fewer hands, the billionaire class is increasingly turning to foundations and non-profits to enact the change they would like to see in the world.

Amid the rise ofphilanthrocapitalism, growing numbers of critics are raising serious questions about whether this outsized influence is doing more harm than good.

In the January issue of the New York Review of Books, veteran journalist Michael Massing noted that, in the past 15 years alone, “the number of foundations with a billion dollars or more in assets has doubled, to more than eighty.” The philanthropic sector in the United States is far more significant than in Europe, fueled in part by generous tax write-offs, which the U.S. public subsidizes to the tune of $40 billion a year.

As Massing observes, billionaires are not just handing over their money, they have ideas about how it should be used, and their vision often aligns with their own economic interests. For this reason, the philanthropy industry deserves rigorous scrutiny, not a free pass because it is in the service of good.

Massing’s argument followed a study released in January by the watchdog organization Global Policy Forum, which found that philanthropic foundations are so powerful they are allowing wealthy individuals to bypass governments and international bodies like the United Nations in pursuit of their own agendas. What’s more, this outsized influence is concentrated in the United States, where 19 out of the top 27 largest foundations are based. These 27 foundations together possess $360 billion, write authors Jens Martens and Karolin Seitz.

Such dramatic wealth accumulation has disturbing implications. “What is the impact of framing the problems and defining development solutions by applying the business logic of profit-making institutions to philanthropic activities, for instance by results-based management or the focus on technological quick-win solutions in the sectors of health and agriculture?” the report asks.

These questions are not new, as social movements have long raised the alarm about the global impact of the ever-expanding philanthropy sector. In 2010, the international peasant movement La Via Campesina blasted the Bill and Melinda Gates Foundation’s acquisition of Monsanto shares as proof that its role in privatizing the global food supply and exporting big agribusiness, from Africa to North America, should be viewed through a commercial rather than humanitarian lens.

“It is really shocking for the peasant organizations and social movements in Haiti to learn about the decision of the [Gates] Foundation to buy Monsanto shares while it is giving money for agricultural projects in Haiti that promote the company’s seed and agrochemicals,” said Chavannes Jean-Baptiste of the Haitian Peasant Movement of Papaye and Caribbean coordinator of La Via Campesina at the time. “The peasant organizations in Haiti want to denounce this policy which is against the interests of 80 percent of the Haitian population, and is against peasant agriculture—the base of Haiti’s food production.”

The Gates Foundation more recently fell under scrutiny from the advocacy organization Global Justice Now, which released a report in January raising concerns about the institution’s track record on education, food and health care policies.

“The Gates Foundation has rapidly become the most influential actor in the world of global health and agricultural policies, but there’s no oversight or accountability in how that influence is managed,” said Polly Jones of Global Justice Now. “This concentration of power and influence is even more problematic when you consider that the philanthropic vision of the Gates Foundation seems to be largely based on the values of corporate America. The foundation is relentlessly promoting big business-based initiatives such as industrial agriculture, private health care and education. But these are all potentially exacerbating the problems of poverty and lack of access to basic resources that the foundation is supposed to be alleviating.”

Facebook CEO Mark Zuckerberg and his wife, Priscilla Chan, raised eyebrows in December when they announced they would give away 99 percent of their wealth. As it turned out, this was not a giveaway at all, but a shifting of funds into their own limited liability company (LLC). Just weeks later, Zuckerberg lashed out at Indian media justice advocates who raised concerns about his company’s efforts to undermine net neutrality protections in their country.

Like many others, Massing is calling for greater transparency, not only for foundations but for think tanks, Hollywood, Silicon Valley and universities. Pointing to the website Inside Philanthropy, whose stated purpose is to “pull back the curtain on one of the most powerful and dynamic forces shaping society,” Massing argues that far greater and better-resourced scrutiny is needed. “There remains the question of how to pay for all this,” writes Massing, posing: “Is there perhaps a consortium of donors out there willing to fund an operation that would part the curtains on its own world?”

But some argue that we already have all the information we need to be concerned. In December, Vandana Shiva, an ecofeminist and activist, wrote in response to Zuckerberg’s move in India that a “collective corporate assault is underway globally. Having lined up all their ducks, veterans of corporate America such as Bill Gates are being joined by the next wave of philanthro-corporate Imperialists, including Mark Zuckerberg.”

“It is an enclosure of the commons,” she continued, “which are ‘commons’ because they guarantee access to the commoner, whether it be seed, water, information or internet.”