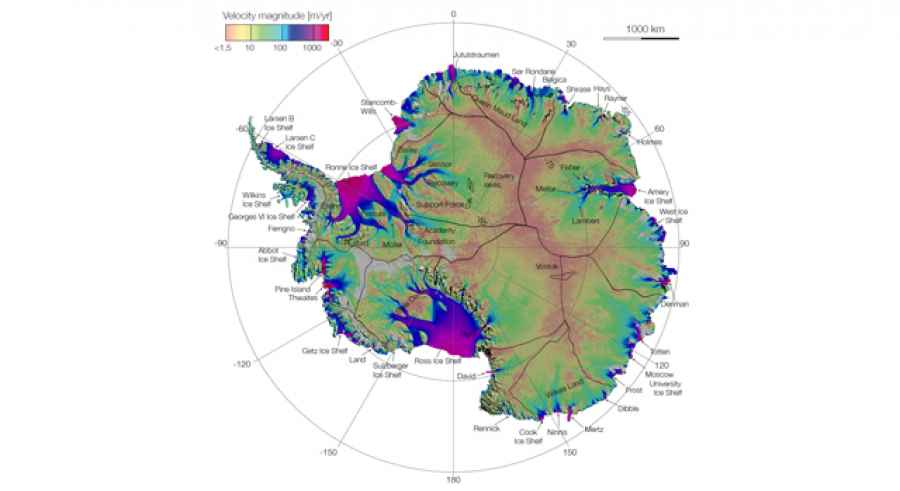 This year has been an extremely eventful one in regards to the meetings and changing dynamics between the various parties of the SSP Alliance, Anshar, SBA and myself. A larger update is under development right now, though I am being pushed to put out a very basic summary in the meantime. I am going to barely touch on these topics and then go much deeper into them in the coming days. I had a meeting yesterday morning and again this morning with both the Anshar and Raw-Tear-Eir. I will include a little of the most recent information below, but the majority will be released shortly.

(Check back here for updates)