Prepare For Change
Home Disclosure The war on terror has increased terrorism by 6,500% 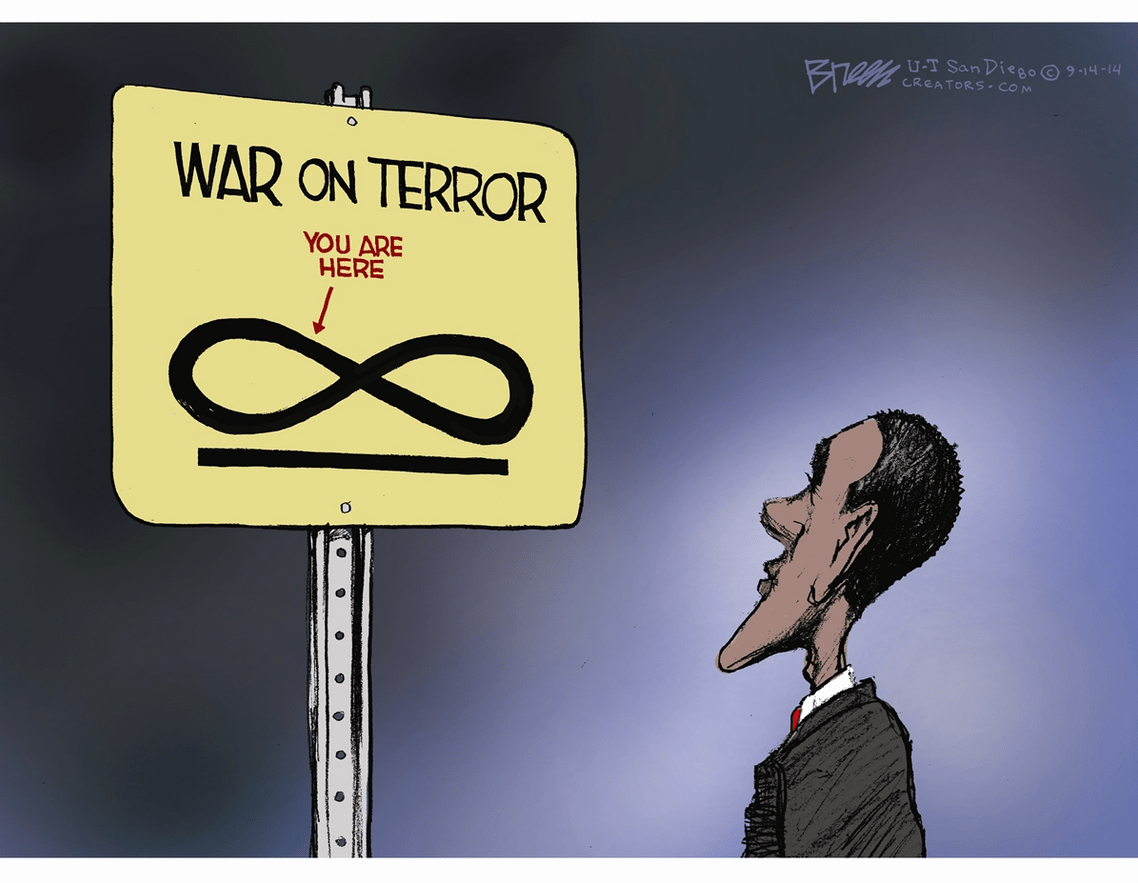 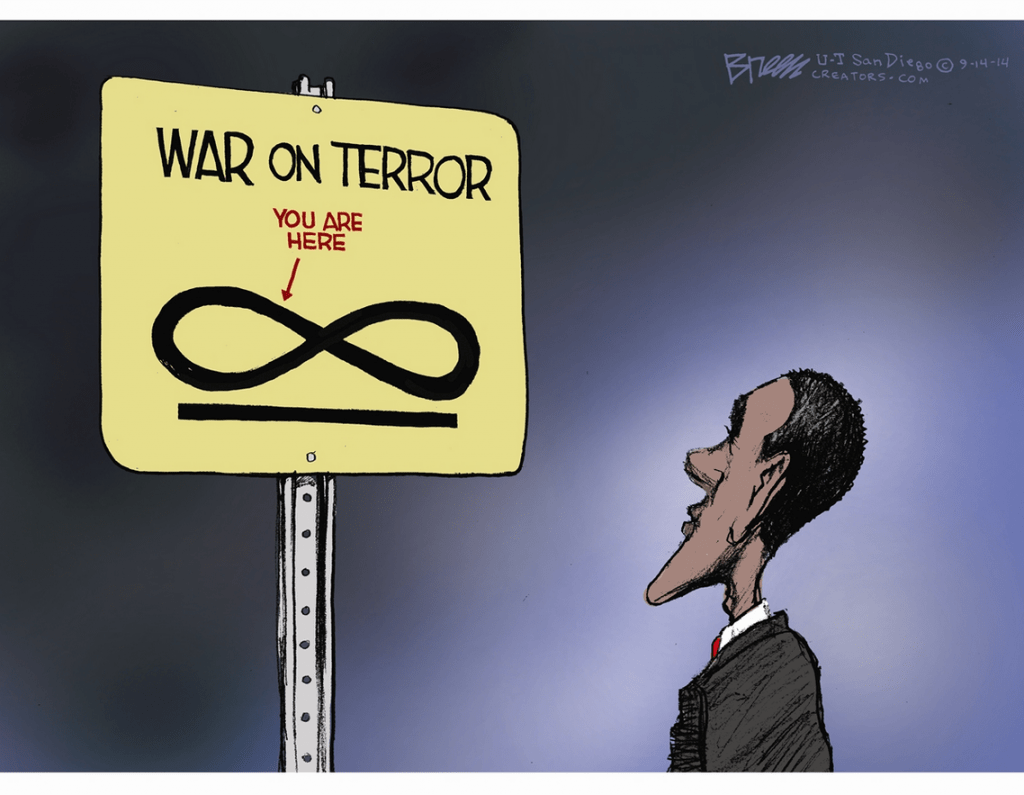 Between 2007 and 2011, almost half the world’s terror attacks took place in Iraq and Afghanistan — two countries under active occupation by the United States.

Washington, D.C. — An analysis of terror attacks since 2002 suggests U.S. efforts to combat terrorism — i.e., the “War on Terror” — have led to a dramatic increase in death and suffering from terrorism.

Published this year on Sept. 11, Paul Gottinger, a staff reporter for Reader Supported News, analyzed incidents of terrorism from George Bush declaring the war on terror in the aftermath of 9/11 through the present, and found a staggering 6,500 percent increase in terrorism. Gottinger, who used data provided by the State Department in his analysis, found that casualties have increased by 4,500 percent.

Countries occupied by or being bombed the U.S. military seem to fare worst of all:

“[F]rom 2007 to 2011 almost half of all the world’s terror took place in Iraq or Afghanistan – two countries being occupied by the US at the time.

Countries experiencing US military interventions continue to be subjected to high numbers of terror attacks, according to the data. In 2014, 74 percent of all terror-related casualties occurred in Iraq, Nigeria, Afghanistan, Pakistan, or Syria. Of these five, only Nigeria did not experience either US air strikes or a military occupation in that year.”

Further illustrating the devastating impact of the U.S. invasion of Iraq, Gottinger’s report showed that terror attacks in that country jumped from 208 in 2002 to 11,000 by 2005.

In a Dec. 10 appearance on MSNBC’s “Morning Joe,” Republican presidential candidate Ted Cruz suggested the Middle East was more stable before the war on terror began.

“Now, what has been a mistake — and we’ve seen a consistent mistake in foreign policy — is far too often, we’ve seen Democrats and a lot of establishment Republicans in Washington get involved in toppling Middle Eastern governments. And it ends up benefiting the bad guys. It ends up handing them over to radical Islamic terrorists,” Cruz said.

The following week, Ben Swann, a journalist and outspoken critic of U.S. foreign policy, agreed with this assessment, and outlined some of the other ways the war on terror destabilized Iraq:

“Before the 2003 U.S. invasion, do you know how many suicide attacks there were in Iraq? None. In the country’s history there had never been one. But since the 2003 invasion, there have been 1,892.

In Iraq, prior to the start of the Iraq war, there were reportedly just over 1.5 million Christians living in that country. And yet shortly after the war started, more than one million of them fled to Syria. That didn’t work out well. Today fewer than half a million Christians remain and yet are being exterminated by groups like ISIS.”

Millions have died in Iraq and throughout the Middle East as a result of modern U.S. imperialism. Current estimates suggest that at least 1.3 million died in the U.S. invasion of Iraq.

“These figures dwarf the roughly 3,000 people who tragically died in the September 11, 2001 attacks,” Gottinger wrote.

This article first appeared on theantimedia.org