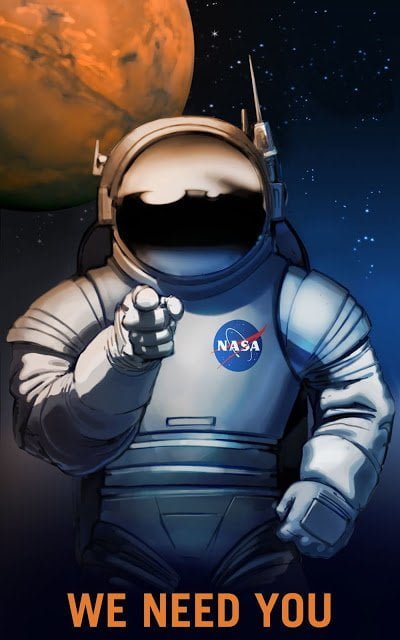 Plasma primary anomaly encompasses all possible combinations of negativity as the logical opposite of the Absolute, and only a small percentage of these combinations gets manifested onto the physical plane, as the Light forces mostly cancel them out before they can materialize from the quantum foam. The Light forces use advanced technology of Light pillars (ATVOR) to resolve the non-linear primary plasma anomaly using the mathematical principles of iteration:

ATVOR technology is based on AN conversion:

That will be the moment of Compression Breakthrough, the Event. If you could see the etheric and plasma body of planet Earth at the moment of the Event, you would see something like this:

Although the above simulation actually depicts an exploding supernova, the energy dynamics of the Compression Breakthrough on Earth will be very similar.

As we are getting closer to the breakthrough, things are starting to get interesting on the physical plane.

The Rothschilds have contacted a certain Dragon group and began to negotiate:

The negotiations are proceeding and other groups are now involved in the process. For the first time in history, those negotiations have reached the point where certain agreements can be reached.

The key person in those negotiations is Nathaniel Rothschild:

There are many occult reasons why he is at the center of the negotiation process, let me just hint at the fact that his mother, Serena Dunn Rothschild, belongs to the Grail St. Clair bloodline from Rosslyn: 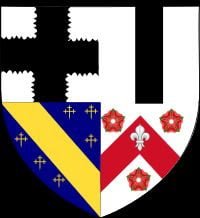 The Rothschilds are beginning to realize that their security is not flawless and they can be brought to justice. The flaw in their security was clearly seen already in 2003, when a „Robin Hood“ type of gang has broken into the Rothschild’s Waddesdon Manor for two minutes and stolen gold boxes worth millions, never to be seen again: 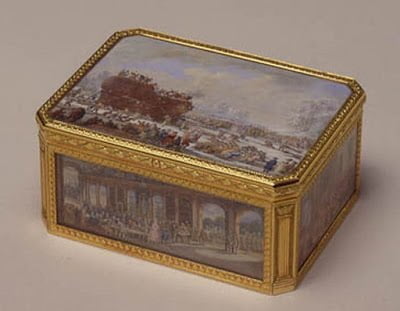 This has apparently shocked the Rothschilds quite much, as they have suspended gold trading early next year:

Then in 2012, the Resistance has removed all Rothschild gold reserves and taken them underground, out of reach of surface population.

Since then, the Rothschilds have put their focus and hopes on the AI fuzzy logic computer program of the global financial system. Now, in 2016, even those hopes are crashing as their system is vulnerable:

The Rothschilds hope to survive the planetary liberation process intact, they push for partial Disclosure and blame the Rockefellers, Bushes and other Cabal members for everything that happened:

The Cabal is clearly afraid of threat from space to their status quo:

Partial Disclosure is NOT an option, and you can see Disclosure process accelerating in the mainstream media, hinting at secret space programs: 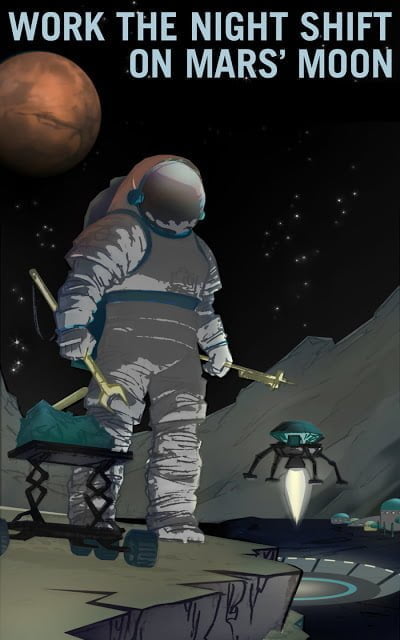 Not to mention silent but ultra fast progress of space programs in Asia:

The Eastern Alliance will be using these space programs to their own advantage:

Mainstream science is beginning to accept the reality of hyperdimensional wormholes and teleportation:

We are on the brink of huge breakthroughs in technology that will change our world forever:

Changes mentioned above are just the tip of the iceberg that is visible through the mass media, much more is coming.

Until then, you can connect with other Lightworkers and Lightwarriors in the huge planetary network of Light: