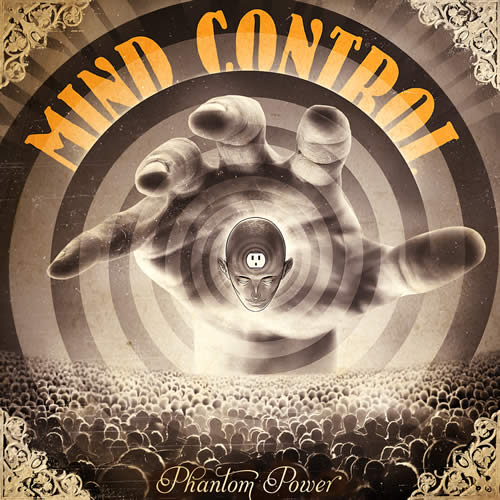 On May 7, 1966 a 9 year old child named Cathy O’Brien was subjected to an occult ritual named “The Rite to Remain Silent”. This is her own very shocking and eye-opening life story about her experience as a CIA MK-Ultra Whitehouse Pentagon level trauma-based Mind Control slave. She speaks out to expose those who abused, who go right up to presidents and congressmen and women and to give voice to the many mind control victims out there who can’t think to speak out.

O’Brien claims to have been abused since she was a toddler by her own family. Forced to partake in satanic sadomasochistic child pornography movies produced for Gerald Ford, she was eventually sold to the CIA, which was looking for traumatized children for their mind-control program … U.S. Presidents Ford, Reagan, Bush and Bill Clinton; Canadian Prime Ministers Pierre Trudeau and Brian Mulroney; Mexican President Miguel de la Madrid; Haitian dictator Baby Doc Duvalier; Panamanian President Manuel Noriega; and King Fahd of Saudi Arabia all sexually brutalized her. She recounts in graphic detail how the elder George Bush raped her thirteen year old daughter and how she was forced to have oral sex with Illuminati witch Hillary Clinton … While being sodomized, whipped, bound and raped, O’Brien overheard the globalist elite planning a military coup in the United States and conspiring to usher in the satanic New World Order

You may also watch: Mind Control through Tv and the Children {Documentary}

What the human race is suffering from is mass hypnosis. We are being hypnotized by people like this: newsreaders, politicians, teachers, lecturers. We are in a country and in a world that is being run by unbelievably sick people. The chasm between what we’re told is going on and what is really going on is absolutely enormous.