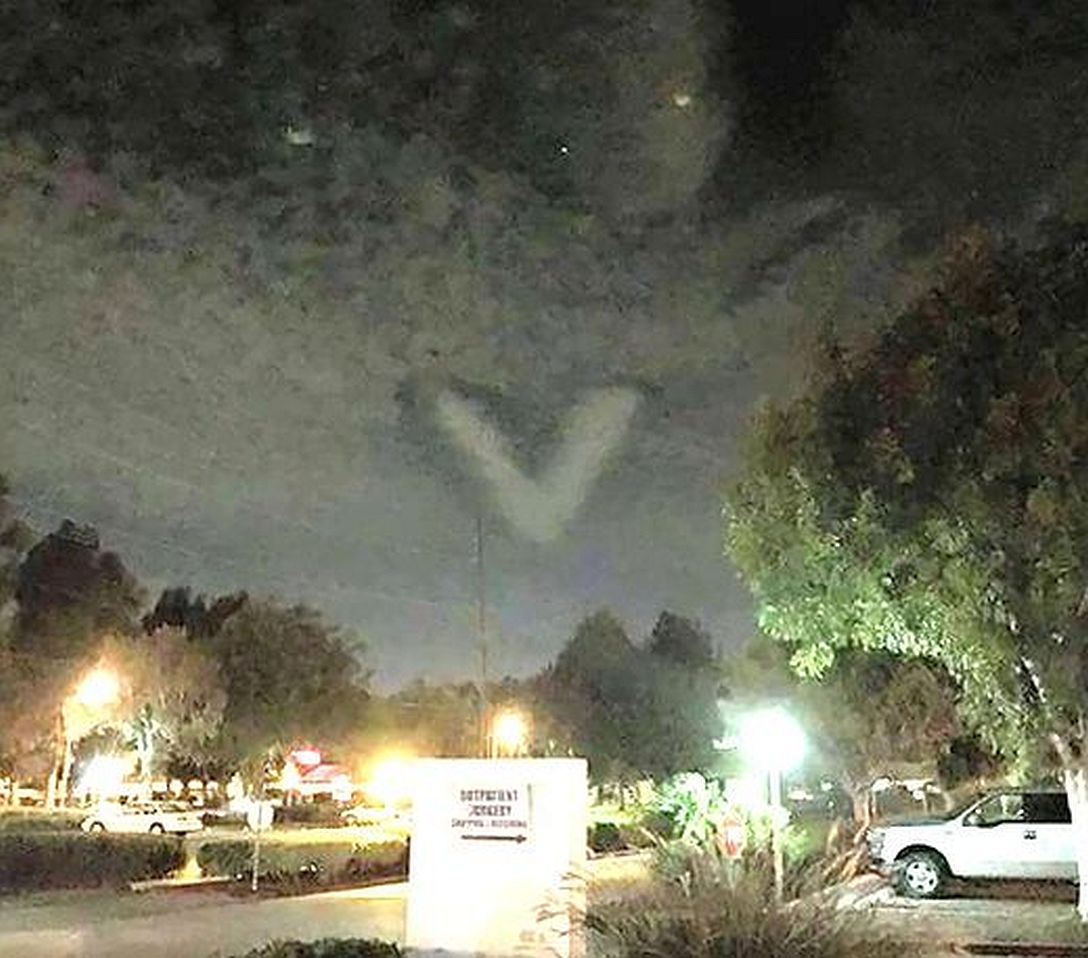 There are Cabal surrender negotiations taking place behind the scenes, and the general population has a right to know what is going on and to communicate their perspective. So here I am putting the terms of surrender for public review and discussion.

The Rockefeller faction will most likely fight until their bitter end, but the rest of the Cabal will surrender when it gets unsafe enough for them. Many positive factions are getting increasingly impatient and increasingly capable of removing the Cabal from the planet.

The purpose of negotiations is a peaceful transition, and not revenge against the Cabal.

They will get safety:

They will need to mend their ways:

These conditions are as favorable as they can possibly get for them. For this reason, many of them will begin to cooperate and actually genuinely accept the Light. Many were forced or born into Illuminati structure against their free will and many are acting out of deep trauma. Those who still refuse to cooperate, will be taken to the Galactic Central Sun after the Event«

If they do not cooperate, and cooperate fast, the negotiating conditions may change, because the planetary and cosmic situation will change as the Galactic Central Sun is about to “sneeze”.