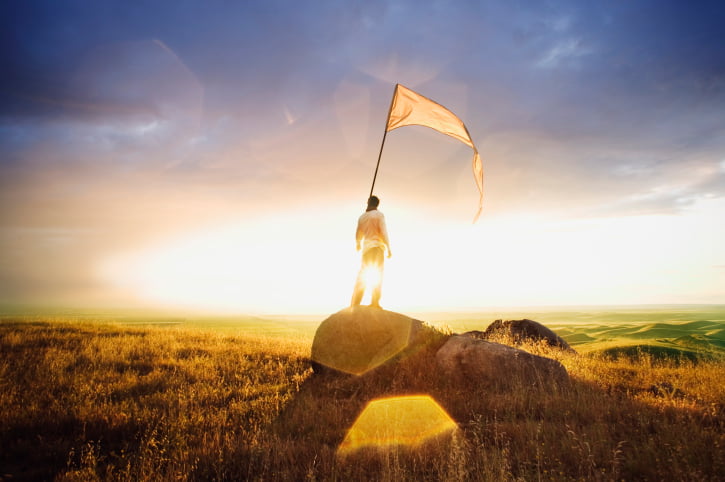 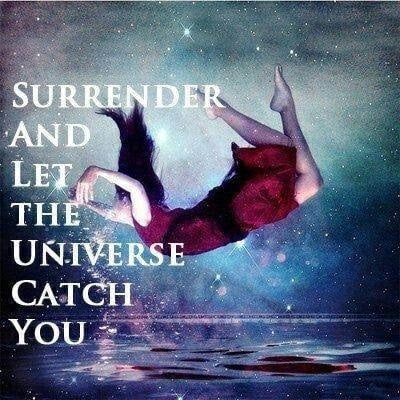 I think the most important point here is to maintain our focus on our vision to create a society of Light. The dark forces have programmed humanity for so long to respond to crime and mistakes with punishment, which only creates loops of suffering, this is how they have shaped their ‘legal’ system that creates no justice, how they perpetuated their system after the french revolution, and how they have shaped belief systems with religious programming, including the false laws of karma:

A lot of programming has been created by archons to justify evil. For example the laws of karma, which state that for example, if I broke my friend’s bowl, then the universe will send somebody to break my bowl in order to teach me the consequences of my actions. This means that the universe will then send somebody to break the bowl of whoever broke my bowl, etc. This is totally made up and has nothing to do with true universal law, simply because if it did, nothing would ever resolve and suffering would just escalade forever. The true universal law is forgiveness and grace and this is what has been taught by the teachers who had a true connection. The will of Source is that if somebody does something hurtful, they should receive adequate healing in order for them to embody their true self again. Some re-balancing of the energy between the people involved might be needed, for example whoever broke the bowl can buy another bowl for its owner, or repair it, or do some other kind of service to compensate energetically. Or the owner of the bowl could simply forgive and the infinite abundance of Source would re-balance things automatically somehow, not by taking anything away from whoever broke the bowl, but by providing both of them with whatever is needed. Resources and abundance are unlimited. (Source)

Liberated societies respond to crime and mistakes not with punishment or revenge, but with healing. The legal basis to do so is the Galactic Codex, which guarantees good living conditions in alignement with the Light, forall living beings without exceptions.
It is good to remember that many cabal members were forced to participate in dark activities, heavily traumatized since early childhood, and many of them would leave and stop participating if they could. The cabal tightly controls all its members and violently prevents them from getting out. Those who do not accept the Light will be taken off planet for restructuring in the Central Sun. Those who will accept the Light are some of the most abused individuals on the planet, who will be in great need of help.
The difference between past experiences during prison Earth, and this time we are now in, is that this is the end of the cosmic cycle during which all darkness is transmuted without exception, never to exist again, so if humanity doesn’t make good choices they will make the transition much more difficult for themselves. When the waves from the Galactic Center reach us, we can not stop them, they purify everything no matter what, so our job is to align ourselves with the Light, and in this case, in order to truly close and heal this whole experience of darkness, humanity will need to have forgiveness. 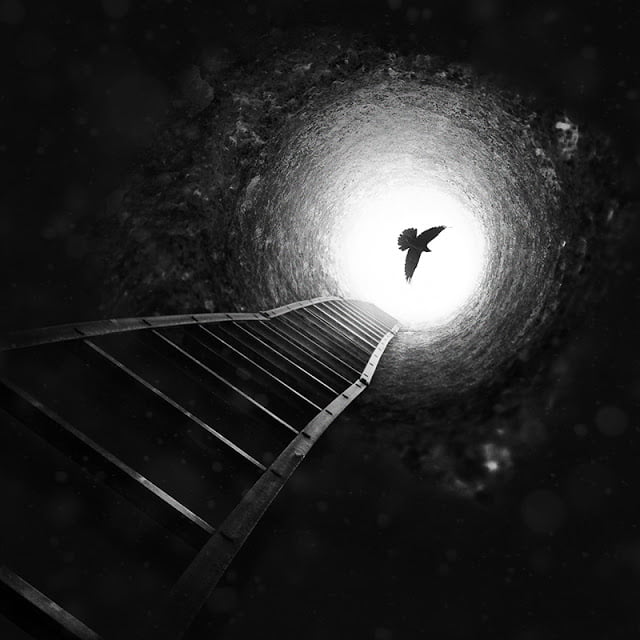 On the other hand, we will also need to remember that the human masses have been very traumatized and programmed during many thousands of years of darkness, so they too will need to be accomodated and receive proper healing. In this context it may not be very easy at first for them to witness those who abused and enslaved them for so long freely enjoy their huge villas and yachts obtained with stolen money, while the majority of humanity works to finally have their first own basic home, their first proper access to clean water and electricity for many of them, and work to clean up this heavily contaminated world. Their pain and trauma runs deep and they will go through quite the shock and huge purification process. Once they know the truth, they will not trust easily, and will need a lot of guarantees and transparency so they can go through this process without riots. So I am proposing here a few more conditions in order to make the process more acceptable for Humanity :
1. We will need full public transparency on how exactly the Cabal is being monitored and prevented from taking back control, on who exactly is doing the monitoring, on what exactly the Cabal is allowed to keep, and on what the Cabal has done throughout the years.
2. We will need full public transparency on what is meant by the Cabal playing a role of ‘Other side of the coin advisers’ in the new society, and if they do play this role, we will need full public transparency on what they are doing as ‘advisers’.
3. We will need full public transparency on who exactly is negociating with the Cabal as soon as it is safe to disclose. Humanity will need to truly understand the situation they are in so they can take charge of their destiny.
4. In the first phases after the Event, the trauma may be so deep that humanity may wish cabal members to be completely out of their reality. Therefore in the name of Section II of the Galactic Codex, “The Law of Dividing the Conflicting Parties”, former Cabal members may have to be temporarily exiled from planet Earth if the majority of humanity chooses so, and if it is needed to facilitate an atmosphere of Peace on this planet, and to give enough space for humanity to heal and feel safe in their home Planet Earth. The members of the cabal that have accepted the Light and are exiled can then receive healing from Light forces outside of the surface of this planet.
After a certain phase of healing is completed, face to face reconciliation can be organized between former cabal members and humanity, under supervision of the Light forces.
We will change our whole reality, to create a world where suffering never happens no matter what. We will all need to surrender our shadows to the Light. We will need to turn all prisons into beautiful healing centers, and give a lot of assistance to those in need, until everybody can live the beautiful life that was intended by their Spirit and the Source.
Liberation now ! 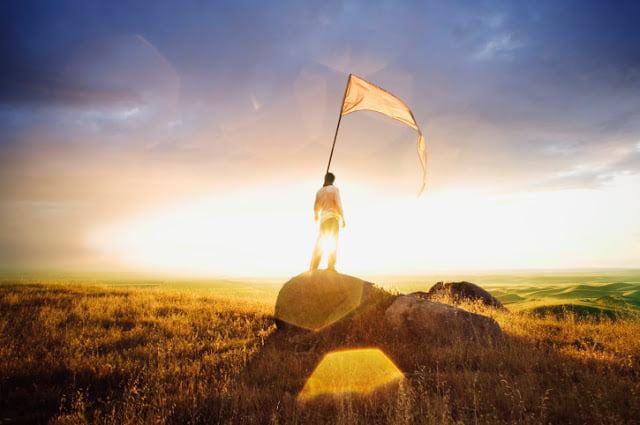