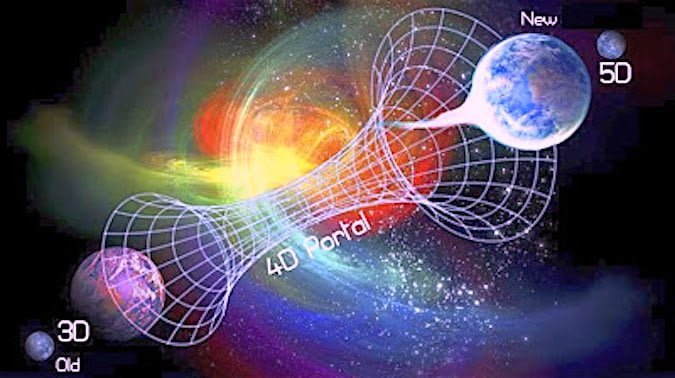 There are some clarifications that need to be made about the terms of surrender.

First, the mass arrest plan is still valid and in full force. The Light forces will not wait for any dark individual or Cabal faction to surrender, they will arrest them as soon as they can do that in a way that is safe for humanity to go through the transition. Those members of the Cabal that surrender before the mass arrests will have more favorable conditions. It is very unlikely that many individual members of the Cabal will surrender before the Event because they fear the revenge from other Cabal members, as they will be perceived as „traitors“.

There is a certain possibility that the Rothschild faction as a whole will surrender and start cooperating before the Event. The Rothschilds are fallen angels from the Rigel star system in the Orion constellation. In the past, many members of the Cabal originating from Rigel have surrendered to the Light when they were shown that Light is stronger than darkness. The Rigelians have a tendency to side with the one that is stronger and many of them, when arrested or faced with strong enough opposition, will actually show signs of relief that finally someone was powerful enough to stop their negative actions. This will be a proof to them that Light is stronger that darkness and will begin to cooperate. The Rigelian race descended from spirit into mater by implantation process, their connection with spirit is still there to a certain extent and many of them will be able to ascend when this duality nightmare is over.

The Jesuits, the Archons and the Chimera all come from negative races from Andromeda Galaxy. They are all fallen angels, meaning that they have descended from spirit into matter by implantation process, and quite many will be able to ascend when the duality is over.

The Chimera group is not involved in the surrender negotiations because no surface positive faction is strong enough to be able to deal with them. The Resistance is dealing with them directly.

The Rockefeller faction is Draconian by its origin and will never surrender, they will fight back with their false flags until they are removed into the Galactic Central Sun. The Draconian race has evolved from dense matter and the more negative members of that race do not have sufficient contact with the spirit to be redeemed.

Second, the Cabal members that surrender willingly will go through a psychological transition to become part of the Light forces and will be treated fairly. They will all be stardusted so if any of them tries something funny before they fully accept the Light, they will be paralyzed immediately and then removed from the planet. During the reconciliation process they will need to fully disclose their past actions and come face to face with people’s anger, but will not be allowed to be treated violently and will not be punished. The biggest punishment for them will be their conscience after they wake up and fully realize what they have done. They will go through a psychological healing process and will live the rest of their lives in service to humanity and Light.

Third, the bounty for the capture of the Cabal members will most likely not work because the other side has put even bigger bounty on some Lightwarriors on the surface of the planet. This reflects a centuries old treaty with the Chimera that says „we will not touch your leaders and you will not touch ours.“ It is expected that this deadlock will continue until the Event when finally the breakthrough will happen and the Chimera will be check-mated.