Prepare For Change
Home Disclosure The Educational System: A Prison By Any Other Name… 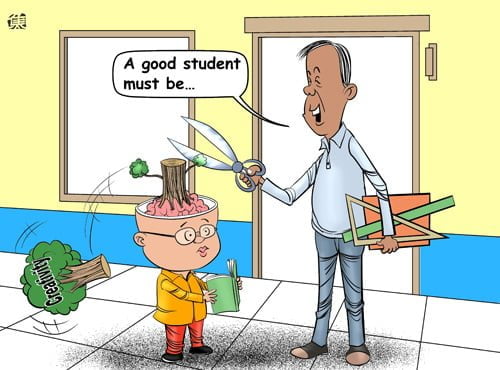