Prepare For Change
Home Disclosure MMS Vanquishing its Opponents- Actual Use Confirms Claims and that Autism is... 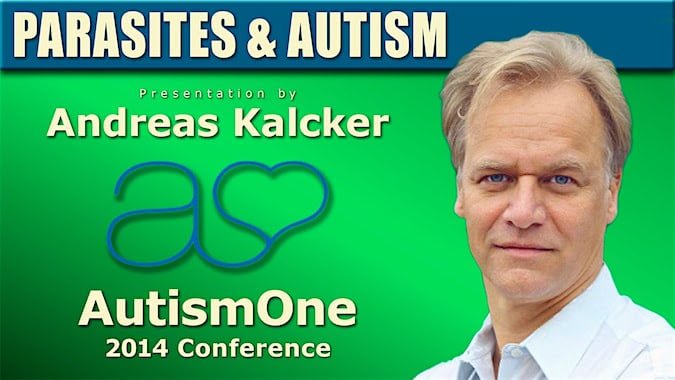 Like most of the people involved with Miracle Mineral Solution I did a great deal of research before I began using MMS, and I was confident that it would not hurt me. I was not prepared for some the almost immediate benefits I experienced, although the video testimonials should have prepared me. The first obvious thing I noticed was that I no longer experienced the sharp pains from my ankle and knee joints when I get up to walk after sitting at my desk for several hours.

I typed the above phrase into Google and it returned  a host of articles about arthritis, and all of them recommended aspirin or ibuprofen as a treatment. After doing some more research on the search engine my interest grew. I searched on MMS, aspirin and the NSAIDS (ibuprofen, naproxen sodium).

The search on Miracle Mineral Solution was quite revealing.

The top results on MMS (except for the paid ads) were mostly negative from people who had not done any research, I clicked on the FDA link and was found a flyer (on the right) titled “‘Miracle’ Treatment Turns into Potent Bleach” that is filled with misinformation and hearsay and even claims the FDA experts “aren’t aware of any research that shows the product can effectively treat any illness”. Strange that they would say that when any of us have seen a lot of research that shows major benefits and many have done our own.

Big Pharma, whose lobbyists virtually own the Congress, has an enormous stake in having people not try MMS/CDS because it would cause them to lose credibility and hundreds of billions of dollars. Political contributions to candidates are small compared to what they spend on lobbying, which is seven times the amount of donations. That is almost ninety thousand dollars for each and every legislator, but in practice the lion’s share would go the select who control the vote. In DC this money buys the influence to create negative reactions to any thing that Pharma chooses.

It seems obvious then, that the negative citations in the FDA flyer pale in comparison to what is known about the pharmaceutical drugs, aspirin, ibuprofen and and naproxen sodium, all of which have numerous bad side affects when people are using them according to their directions.

Arthritis inflammation is almost immediately improved using MMS or CDS, but it is the many other ailments that are improved that deserve your attention as well. You can find a wealth of information about these treatments on the Genesis II Church of Health and Healing website.

Of course, it is the the ailments that the medical establishment claims are incurable that are most interesting for us. Among these, perhaps the most impressive claims to the efficacy of MMS/CDS is the what happens when it is used to treat Autism.

Although the rise in cases of Autism is skewed by the fact that funding for ASD (Autism Spectrum Disorder) has driven many parents and care givers to claim that their child is “autistic” in order get help for them, and thus enlarged the disorder well beyond its original description, the most basic issue with most of them is brain inflammation stimulated by the injection into the children of large amounts of neurotoxins used as adjuvants in vaccines.

If you have witnessed this, it is one of the most heart breaking experiences. The child goes from happy and healthy to distracted and distant, refusing to respond or even make eye contact. The heart break is more potent because the caregiver realizes that they did not have to vaccinate the child.

The relationship between the health of the gut and the onset of Autism has been emerging for at least ten years.  A Russian Neurologist and Neurosurgeon now working in the UK as a nutritional consultant, Doctor Natasha Campbell-Mcbride showed that women with poor intestinal flora passed this condition to their children and that, in turn, led to a situation wherein the wall of the intestine leaked toxins into the blood stream. These toxins are then distributed by the blood stream to all parts of the body, including the brain. The “leaky gut syndrome” has been a health hazard time bomb for both children and adults all along, but adding the adjuvants in vaccines sets off the bomb. Not all children have poor intestinal flora or leaky gut, but those that do are very at risk to develop neurological problems from vaccinations.

There are more than 130 cases of diagnosed Autism that have been cured with the MMS/CDS protocols and the video below explains how it was done and even introduces you to child who testifies that she was cured by the protocol.  The explanations offered for this is that the removal of parasites from the gut and the elimination of the many toxins associated with their presence makes it work.

Generally we can understand that problems in the digestive track contaminate the blood stream and what we can do the solve this will fix the problems that it causes. MMS/CDS is a major tool to remove toxins, parasites and pathogens from the body, thus curing the illnesses that are caused by them.

Now we can see that Autism is one of those things. Check out this PDF, “Healing the Symptoms Known as Autism” that details these efforts and their results, it is great piece that you can share with anyone interested in Autism.

Andreas Kalcker is featured in the video below, where he explains the workings of the chlorine dioxide molecule in the body and  how he developed the protocol to cure Autism by the removal of toxins, pathogens and parasites. Enjoy!