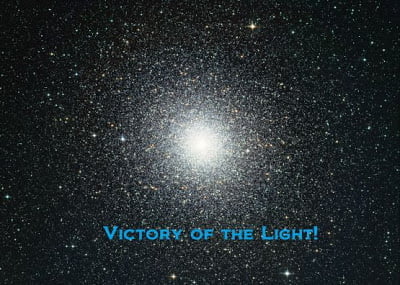 Parts of intel released in this report may be difficult or disturbing for some, but need to be released anyway.

Clearing of the Chimera group continues. After the Chimera has opened the war front inside our Solar System, the Light forces have lost a lot of territory on the plasma plane throughout the Solar System and the Pleiadian fleet had to retreat almost completely.

Some of that territory has been regained in the last few days and the Pleiadians are returning.

What has not been known previously to the Resistance is the fact that the physical biochips have not been cleared completely. There is a certain part of the biochips that has escaped all advanced detection and removal technologies of the Resistance and unfortunately every human being still has at least three of those biochips. These three biochips are the physical anchor point for the three main plasma implants, located in the frontal lobe and above the navel. {see diagram above}

The frontal lobe biochips are attached to the optical nerve of both eyes and connected to the auditory cortex of the brain with artificial synapses. They send a constant audio video stream of whatever you see and hear into the mainframe computer of the Chimera group. That computer constantly monitors the activity of surface population and prevents contact between the surface population and the Agartha network and/or extraterrestrial beings of Light with plasma toplet bomb retaliation mechanisms.

The above navel biochips can effectively control the behavior of the surface population with electrical current biofeedback loop entrainment. 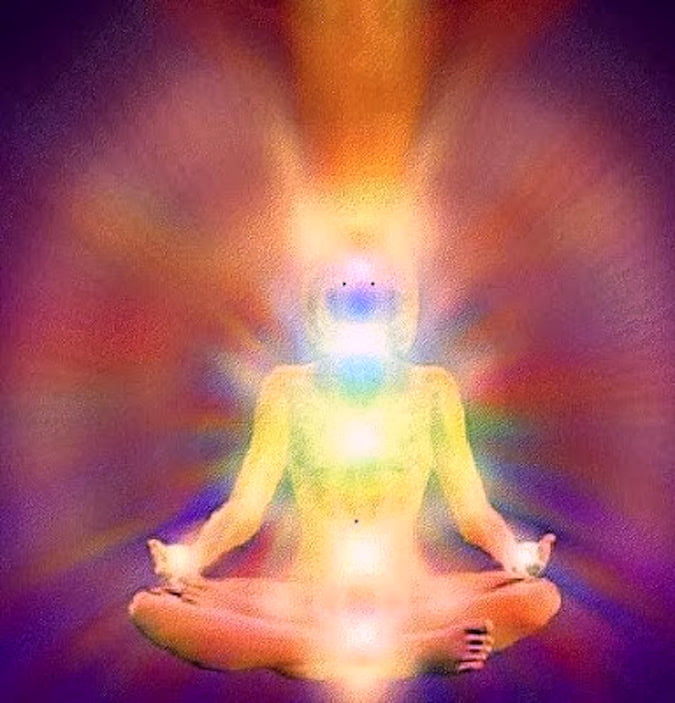 The activity of the biochips increases during plasma scalar attacks, additionally creating conflicts and lowering the vibration of people.

Some Agarthan and SSP groups are also infected with those biochips. On the other hand, the races that have completely mastered physical-etheric body transfer (the Resistance, the Pleiadians, Sirians, Arcturians and the positive Andromedans) are completely free of them.

As I have stated before, these biochips were developed during WW2 in Nazi concentration camps as ordered by the Chimera group to ensure that the quarantine status of the planet is maintained and the surface population controlled.

Siemens was the company that provided the technological know-how in the development of those chips:

They were spread among human population effectively after the end of WW2 , inserted in the vaccines of the WHO vaccination programs worldwide.

One huge technology upgrade of those biochips was between 1979 and 1984 and another one between 1996 and 1999. Another upgrade was in late 2009 and the new vaccines since 2009 have a newer, more powerful version of the biochips inserted into them.

Although the Resistance has managed to shut down and remove most components of the biochips circuits, one aspect remained undetected until September 1st, 2016 when it was simultaneously activated by the Chimera among the whole surface population and among most SSP factions. The Resistance is now developing technology to remove whatever is remaining of those biochips.

Also, the Chimera has ordered their remaining Draco minions to activate all remaining scalar plasma weapons which have been secretly installed by the Draco into the majority of all low Earth orbit (LEO) satellites. These scalar plasma rays are now targeting the most awakened Lightwarriors and Lightworkers on the surface of the planet in full scale. The Resistance and the Pleiadian fleet can not yet shut down those weapons as they are protected with plasma toplet bombs. 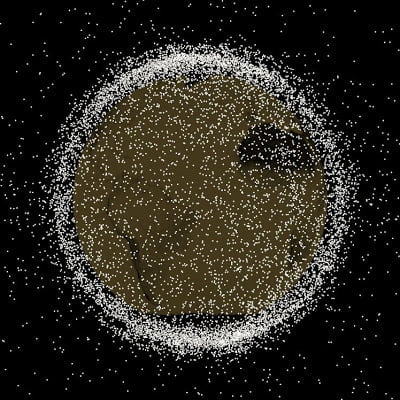 Also, the Chimera has used old Nazi connections within Germany since 2001 to start constructing underground bases, where they plan to evacuate the Cabal personnel. They also use some of those bases to house the most violent „refugees“ that came with the migration wave into Europe and they plan to unleash them in the global conflict they are hoping to engineer.

The Resistance has complete control of this situation as the subterranean world is their domestic territory and they have resources to stop any of this from happening and the dark forces will be never able to use those bases or unleash those „refugees“.

If any of you are curious about those plans of the Cabal, here is the partially reliable first-hand witness report:

I am not adding the above link to create fear, but for your education and with the full awareness that those plans will NOT be successful.

Regarding current escalation of tensions between Russia and USA, Putin has received a tactical plan from the Pleiadians how to avoid a global war.

As the astronaut Edgar Mitchell has emailed to John Podesta, the chairman of the Hillary Clinton presidential campaign, the positive extraterrestrials will NOT allow a global conflict to happen:

Complexity wave analysis by the Resistance predicts 65% probability that Hillary Clinton will win the election.

The global financial system is NOT near the collapse yet as this website erroneously indicates:

The huge price difference between the West and East silver/gold prices is due to the fact that the Cabal has used the timing of the national holiday in China to artificially lower the gold price. That holiday is China is called the Golden Week and the Cabal just could not resist the temptation to smash the gold price right in the middle of the Golden Week:

Shanghai Gold Exchange was closed during the holiday and will reopen tomorrow. After it reopens, the East / West gold and silver prices are expected to realign:

On a more positive side, there is a lot of soft Disclosure going on about many topics in the mainstream media.

The quarantine status of plant Earth:

I can confirm from my own off-planet sources that there is a watery planet in the Proxima / Alpha Centauri system and it teems with positive life forms.

There is more evidence of a Dyson sphere around the star KIC 8462852 :

And another star with a potential Dyson sphere has been found:

There are plans to put humanity back to the Moon:

Throughout the Solar System:

And to reach the stars:

Also, there is more Disclosure in certain TV shows than most people imagine:

And finally, if you are frustrated that this is all taking too long, perhaps you could take some positive action. Here is a brilliant example what just one person can do:

If you feel so guided, you can assist that project to feed the hungry here: