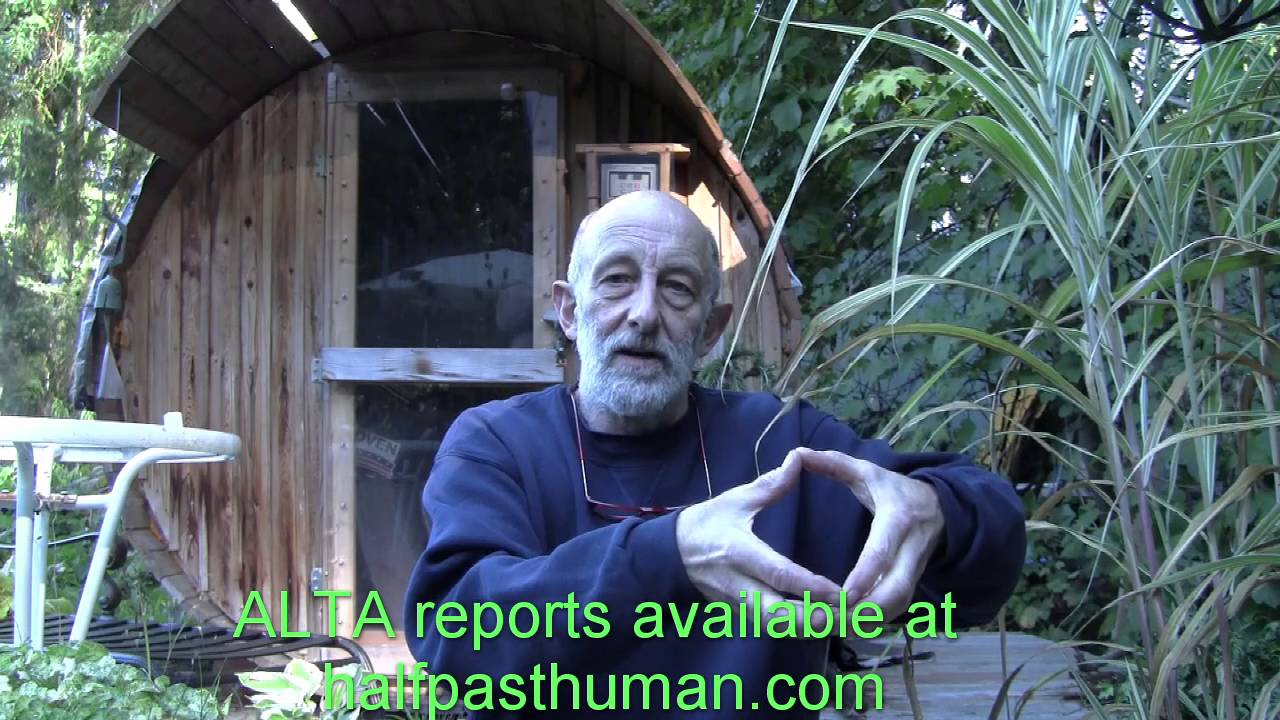 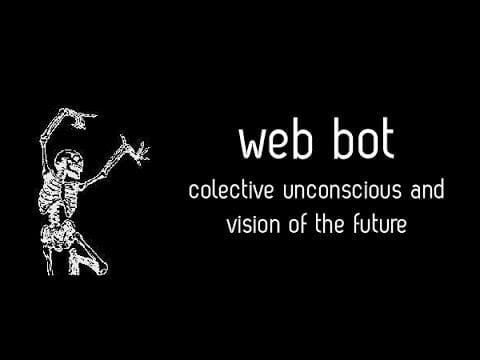 With this said here are the highlights from this latest “intel” forecast from November 2016 to March 2017:

Other forecasts for the time period considered between November and March, not mentioned in this video include:

The point to retain here may be that although the financial “reset” may not yet in the immediate horizon (or maybe it is, who knows?) the point is that if in fact there’s a repudiation of dollar with simultaneous political instability and loss of credibility by the US, there’s the strong possibility that the western world is faced with destructive hyperinflation before the official financial reset.

This could be a double edge sword. On one hand the sudden drop in the purchasing power in the western world may cause a severe and sudden pain. From the perspective of the mission of liberating the planet this may well be “interesting” because, if the things that are being picked up by the web bots or remote viewers are not the description of the “Event” we’re all familiar with, it’s certainly an indication of a large contextual change from now on that we can use to our advantage. At least it will trigger “awakenings” and those will certainly speed up the compression breakthrough. We should also keep in mind that the more awakenings happen more confusion will emerge, and that we can use to our advantage.

Learn more about the webbots or buy an ALTA report in http://halfpasthuman.com/.