Prepare For Change
Home Awakening 14 Ways To Protect You, Your Family, And Friends From The NWO... 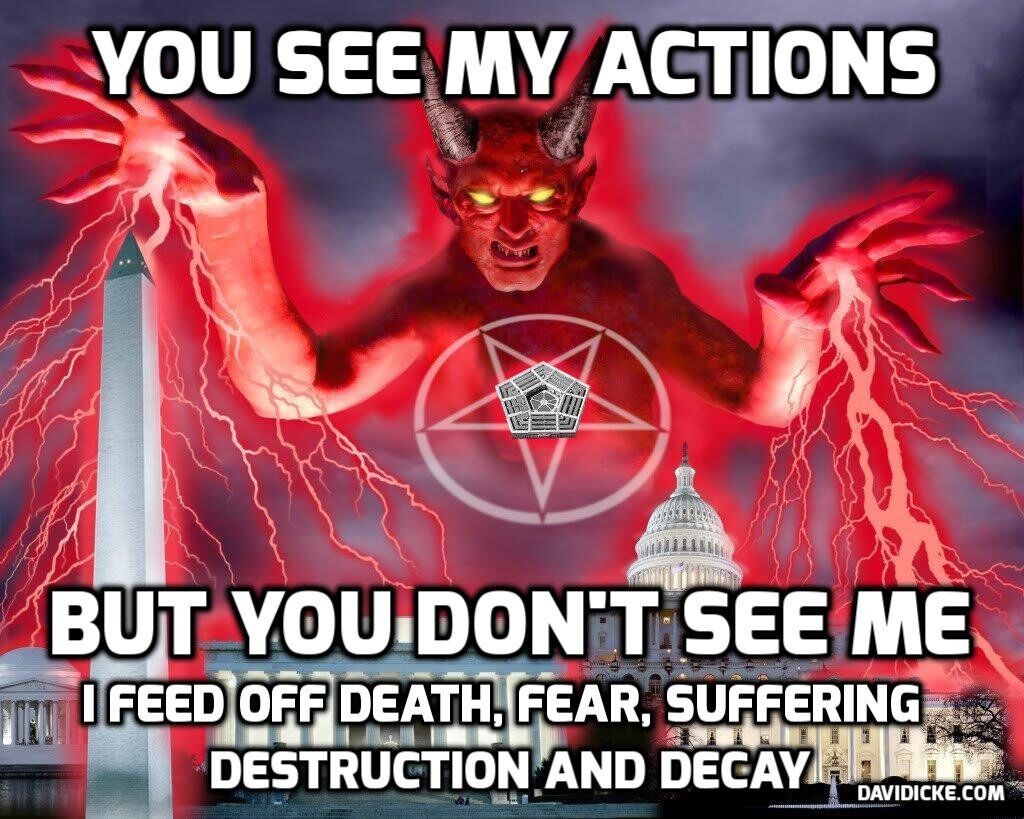 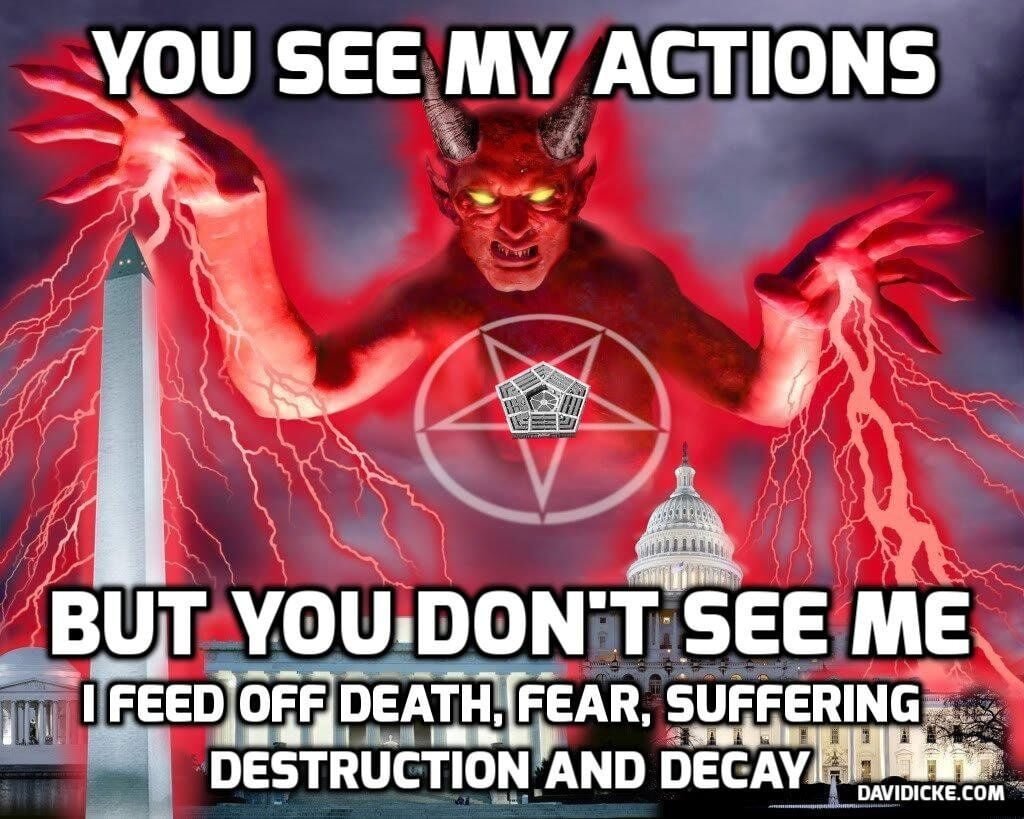 The price of ignorance towards the NWO (New World Order) agenda could be very costly. Fall for any of its carefully cultivated illusions and you could end up broke, losing property, become seriously ill or even end up dead.

The psychopathic world ruling elite owning the banks, weapons, gold, drugs and oil … while having the politicians, police, military and mass media, etc. in their pockets are further tightening that unrelenting grip on the control of our money, health, food, water, air … and all the related science and technology for complete domination over the human populace…

In response, this is my heartfelt advice on how to prepare for survival in the unpredictable not-too-distant future. Here are 14 ways to protect you, your family and friends from the NWO agenda.

Switch off the TV (Tel-Lie-Vision). Turn to alternative media sources instead for the truth. Learn to discern the differences between disinformation and the truth as in the case of the Internet.

2. Stop voting for any of the major political parties

By voting for one of these parties you’re only giving your power away to help the ruling criminals’ further advance their NWO agenda. Stop believing in Republican-Democrat; or, if you’re in the UK, the Lib-Lab-Con sock puppet campaigning shows backed and financed by T.H.E.Y (The Hierarchy Enslaving You).

Yes, there are a growing number of people who know this, but many still don’t fully understand: Any advantages of selecting one party over the other because of a policy in your favour or to your advantage will only be a short-term payoff. In the end, if you vote for one of the major parties because of this then you’ll only have to suffer the far greater long-term cost for having chosen the party with their connections to the ruling elite’s agenda.

Use specific foods as well as supplements to detoxify yourself of lifelong body pollution. Restore health and protect the body by removing fluoride, chloride, bromide, heavy metals, radiation and other noxious substances…

Avoid chemically impregnated tap or plastic bottled water. Use filters such as those using reverse osmosis to filter the water. Drink adequate supplies.

Eat plenty of organic fruit and vegetables, seeds and nuts… Don’t begrudge the extra cost. In the long run it’s worth it.

Avoid junk food with its high sugar, salt and cheap/nasty trans-fats … for disease protection. Chemical-laden, processed, irradiated or GMO foods should be avoided.

Avoid cooking with microwave or non-stick coated or aluminium utensils which, in effect, turns the food into junk food that could lead to health problems through toxic contaminants.

Don’t cook food using high temperatures for too long. Extreme temperatures cause the nutritional value (vitamins and enzymes in particular) to denature and greatly reduce the food value. Don’t fall for the corporate-sponsored junk science brigade claiming that these EMF sources with their applications are okay. Anyone with a couple of investigative brain cells to rub together will find out that frequent long-term use has been known to cause a range of serious illnesses related to cancer, nervous, hormonal and behavioural problems…

Vaccines are NOT safe and have been known to be ineffective. You could end up seriously ill, brain-damaged or even dead from these fraudulent big pharma money spinners to which the revenue-raking government and their paid-off media are only too happy to spread the related disinformation and lies…

10. Don’t fall for joining the military

Don’t become a sucker for the ruling elite’s secretly manufactured wars for power, profit, and political gain, planned population reduction agenda … I know, like other things mentioned in my list, this may come as quite a shock to some people.

Mercury amalgam fillings have been known to cause brain damage, lower IQ, contribute to depression and harbour disease-causing bacteria … See a biologic or holistic dentist to get them removed and replaced by safe alternatives such as Zirconium Implants (DON’T use metal-based or plastic BPA resins). Don’t support dentists who use mercury amalgam or fluoride.

Dental decay can be prevented with good nutrition; like, for example, using coconut oil as a mouthwash since it contains the antibacterial lauric acid.

In case of a crisis, stock up with a few weeks supply of food and water in the hope that by then things would have died down with normality somewhat resumed. The crisis could be a financial one such as a currency collapse, or a fake war, a staged attack (fake alien invasion perhaps, you never know??) or aHAARP (High Frequency Active Auroral Research Project) secret weather modification … etc., used for inducing chaos by the ruling elite and their associates as an excuse to declare martial war on citizens….

In line with 12, grow your own food. There are indeed many excellent websites advising how this can be done. I have been saying that self-sufficiency, especially in the way of home-grown food, is a major factor in workable communities. Discernment and unity are other major factors.

Have sufficient physical cash on standby in case of emergency: You may want to consider converting some of your hard-earned cash into gold or silver coins as a good investment.

Try looking at non-power grid alternative energy supplies to power up your home. How about solar panels or batteries or supplemental wind generators … etc.? Electric vehicles would also not be a bad idea.

“Those who have the privilege to know, have the duty to act.” – Albert Einstein

This is my ultimatum:

Wake up! Use this or similar pieces to spread the word to your family and friends to get active.

You can read more from Paul A. Philips at his site New Paradigm, where this article first appeared.