Prepare For Change
Home Agartha THAT IS JUST AMAZING! THE WHOLE ANUNNAKI STORY IN VERY WELL MADE... 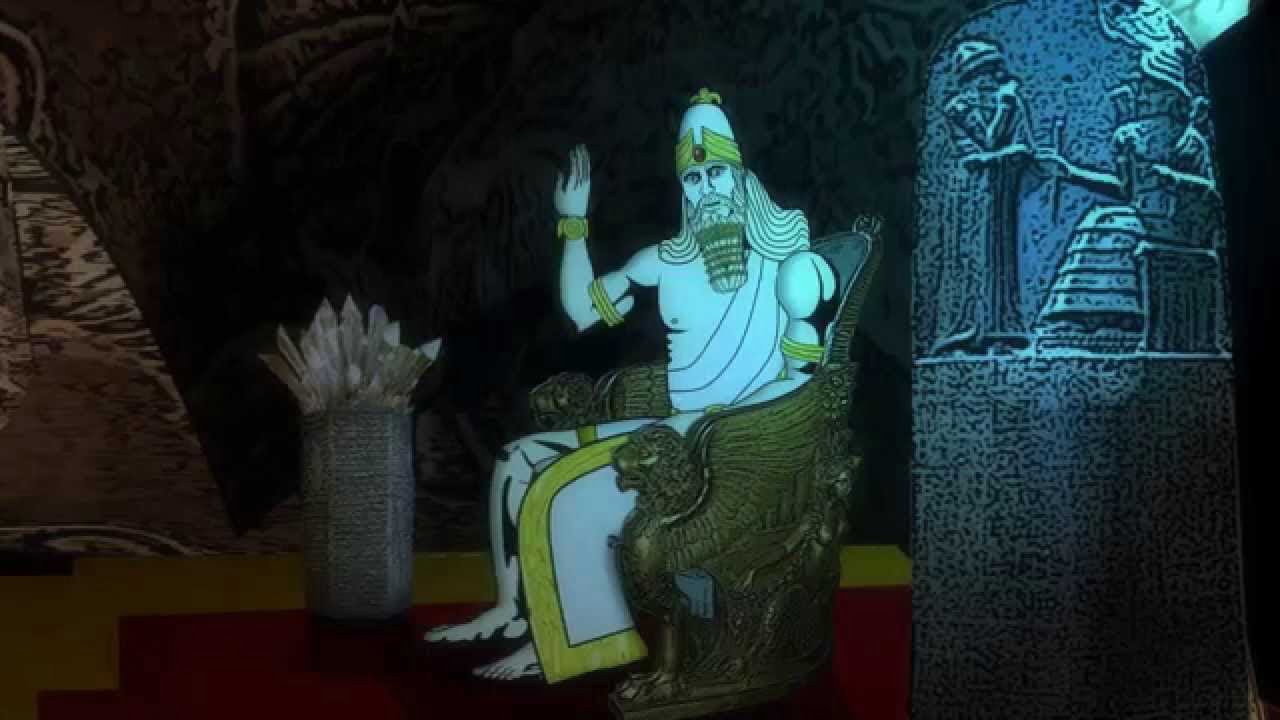 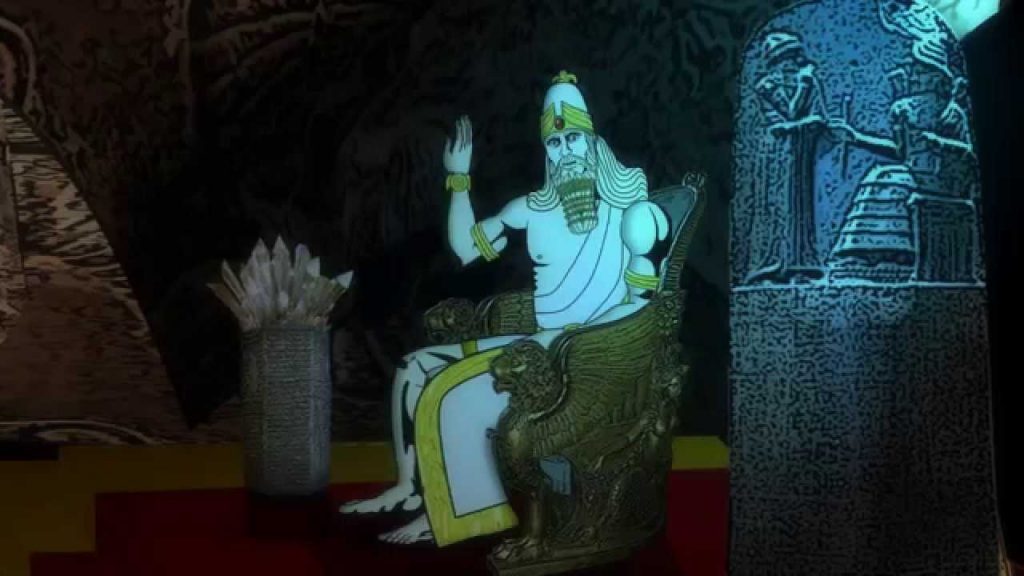 The story is freely inspired by the translations of ancient clay tablets of Sumer, considered by many as the first human civilization.

The film tells the story of the Anunnaki, “those who came from skies to earth”, as told in the Sumerian tablets. Coming from Nibiru, the Anunnaki seek Earth gold to solve the imbalance in the atmosphere of his home planet. And thus they created the human species, by mixing their genes to a native breed, in order to get workers to the gold mines. Then a new approach of Nibiru causes a flood that nearly exterminated humanity, which then immediately faces another serious danger: power struggles among the Anunnaki, culminating in the outbreak of nuclear warfare.

All THE EPISODES HAVE ENGLISH SUBTITLES: