TZ here: Finally some long awaited and very good news from Cobra. Also good to get some clarity on some of the disinformation from other internet blog sources recently. I know that you will love this update.

Clearing of the Chimera group continues. We have entered the phase of the final clearing of the Yaldabaoth entity and all remaining plasma toplet bombs.

This process has reached the point where the Resistance Movement can more actively intervene in the situations on the surface of the planet. Resistance operatives are now doing this by giving tactical support for the pre-Event liberation operations to positive factions in the militaries of the United States, Russia, China, India, Egypt and some other countries.This will soon reflect in improvement of the situation in Syria, Iraq and Ukraine:

Unfortunately, as Aleppo is being liberated, the Daesh has apparently recaptured another important vortex point in Syria, Palmyra:

Yet it appears Palmyra might be liberated soon again:

There is a silent war going on between positive and negative factions in the militaries of the few countries mentioned in the beginning of this update. This war is mostly done through intelligence and counterintelligence operations that never get leaked to the general population. It might be said that militaries are now the foci of the proxy war between the Galactic forces of Light on one side and the Chimera / Draco alliance on the other side. When this war is over and the Light factions win, the Resistance will push the button for the Event.

The Cabal has managed to infiltrate the political structure in some of the BRICS countries such as Brazil and India. Narendra Modi is clearly not working for the Light as he declared war on cash:

And now he wants to confiscate people’s gold:

Yet on the other hand the Cabal is losing power fast, as you can see on this photo:

The other good sign is Cabal’s media war against „fake news“ sites. This simply indicates that alternative media have become powerful enough that the mainstream media are becoming afraid of us and the power of truth we deliver. This is why I have always encouraged people to start their own blogs and spread the truth as much as possible. What we need is high quality investigative journalism that can be seen on sites such as Stillness in the Storm or Veterans Today, and NOT more blogs promoting flat Earth or the return of Nibiru. 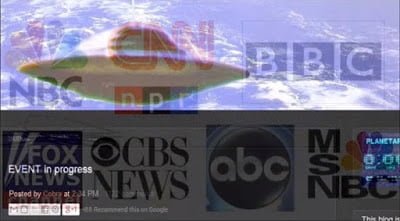 Despite of what you might have read in some other alternative sites, Putin is NOT a Rothschild agent or a clone and Erik Prince is NOT working for the Light.

Many groups are working behind the scenes to ensure complete success of Full Disclosure. Dragon sources have communicated that „they and other groups are working on bringing about disclosure officially in the first quarter of 2017.“ When asked an opinion about this date, the Resistance has said „we can not comment on this“, the Pleiaidans have said „it is possible“ and the Sirians have said „it will most likely take longer than that“. Therefore, be aware that this time frame is NOT my estimate when the Breakthrough occurs, but an educated guess from one of the groups I am working with. Although generally the protocol of the Resistance is not to publish any dates and time estimates in this blog, they have made an exception this time for reasons they can not yet disclose to the public. 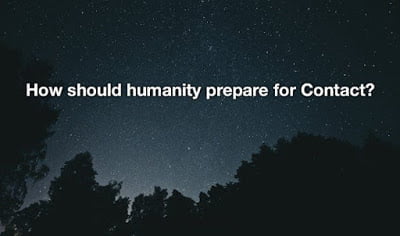 Before the Disclosure happens, you can get the basic history of Secret Space Programs from this Corey Goode interview. And no, I am not Gonzales: