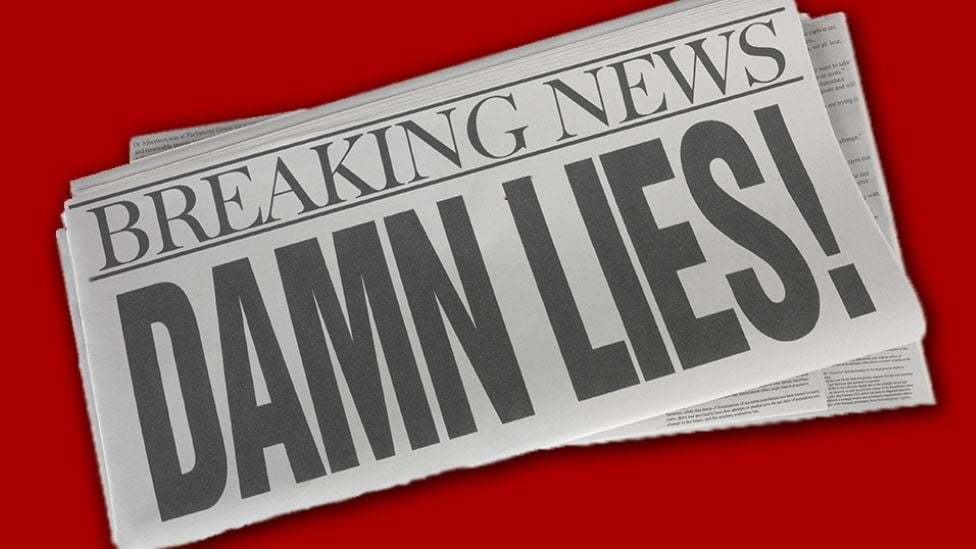 Thanks to CNN and BuzzFeed, a war now rages among corporate media outlets, a true study in irony, as the New York Times and Guardian hurl accusations the two outlets are guilty of publishing Fake News — the same Fake News all of the aforementioned have cited in unabashed attempts to discredit legitimate alternative media.

CNN first published an article citing without including information ostensively ruinous to President-elect Donald Trump’s political career — but BuzzFeed took that ball and ran — publishing documents believed to have originated from an unnamed British intelligence officer and admittedly unsubstantiated and unverified.

Careless reporting by the mainstream press, in other words, has reached critical mass — and known publishers of Fake News are now calling each other to task for egregiously vapid journalism.

CNN first reported on the dossier allegedly obtained from the unnamed British intelligence official, but left out the more lurid and revealing details from the 35-pages BuzzFeed editor-in-chief Ben Smith later decided were fair game for publication — despite “serious reason to doubt the allegations.” 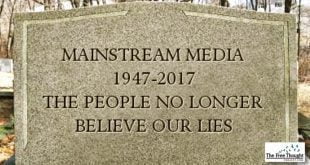 BuzzFeed reported Tuesday, “The dossier, which is a collection of memos written over a period of months, includes specific, unverified, and potentially unverifiable allegations of contact between Trump aides and Russian operatives, and graphic claims of sexual acts documented by the Russians. BuzzFeed News reporters in the US and Europe have been investigating various alleged facts in the dossier but have not verified or falsified them. CNN reported Tuesday that a two-page synopsis of the report was given to President Obama and Trump.”

Mainstream outlets scrambled over each other to ride the viral wave when BuzzFeed’s article garnered over one million views in short succession — and 3.5 million less than 24 hours later — but none of those organizations bothered to restrain themselves in the interest of investigating the dossier further.

Incidentally, the Times was among them — and in its scathing critique, curiously notes,

“The reports by CNN and Buzzfeed sent other news organizations, including The New York Times and The Washington Post, scrambling to publish their own articles, some of which included generalized descriptions of the unverified allegations about Mr. Trump. By late Tuesday, though, only BuzzFeed had published the full document.”

As if reporting on unsubstantiated claims without providing the documents you’re citing somehow excuses the Times’ capricious abandonment of journalistic due diligence. Nevertheless, the article contends,

“BuzzFeed’s decision, besides its immediate political ramifications for a president-elect who is to be inaugurated in 10 days, was sure to accelerate a roiling debate about the role and credibility of the traditional media in today’s frenetic, polarized information age.

“Of particular interest was the use of unsubstantiated information from anonymous sources, a practice that fueled some of the so-called fake news — false rumors passed off as legitimate journalism — that proliferated during the presidential election.”

Again, the Times reported on the exact information BuzzFeed did — but didn’t provide the contentious document for the public to evaluate — so, in essence, it’s accusing itself in the mix.

According to each outlet — either parroting another or making its own assertion — the 35 pages had been passed around behind the scenes in both the media and intelligence communities. That fact alone, if indeed true — which would be hard to glean from this imprudent crowd — raises questions on the decision to publish so close to inauguration day.

In addition, that intel officials have indeed had possession of the dossier but have yet to verify its contents sufficiently to provide comment to the press intimates the striking potential the documents are inauthentic — or the information isn’t accurate. CNN might have held back from publishing those pages, but its article contained the equally dubious claims,

“Some of the memos were circulating as far back as last summer. What has changed since then is that US intelligence agencies have now checked out the former British intelligence operative and his vast network throughout Europe and find him and his sources to be credible enough to include some of the information in the presentations to the President and President-elect a few days ago.”

BuzzFeed, in what might come to be an act of journalistic suicide, said to hell with it — took CNN’s report as a cue, and ran the laughably flawed document — admitting at the time that by doing so it was essentially publishing Fake News.

And now the New York Times and other corporate press seem to believe eschewing the blame for contributing to the mess — under the pretense of plausible deniability for refusing to publish the actual dossier to back their allegations — is as simple as publicly castigating the original outlets they copied.

“All of these toxic ingredients were on full display yesterday as the Deep State unleashed its tawdriest and most aggressive assault yet on Trump: vesting credibility in and then causing the public disclosure of a completely unvetted and unverified document, compiled by a paid, anonymous operative while he was working for both GOP and Democratic opponents of Trump, accusing Trump of a wide range of crimes, corrupt acts and salacious private conduct. The reaction to all of this illustrates that while the Trump presidency poses grave dangers, so, too, do those who are increasingly unhinged in their flailing, slapdash, and destructive attempts to undermine it.”

Hell bent on pinning blame for its own journalistic failures throughout the election cycle, corporate media began targeting alternative outlets as Fake News and Russian propaganda for its stellar reporting on the contents of leaked documents deleterious to Hillary Clinton.

But because the mainstream press constitutes little more than a mouthpiece for the U.S. political establishment, independent journalists — aware of this nonsense — have continually called out the errant and viral reports from outlets like the Times, CNN, and Washington Post.

Indeed, the backlash over falsely labeling independent reporting Fake News has been so intense, the outlet that championed and initiated the use of that term — the Post — came forward this week to pompously declare its retirement.

Indisputably, however — and particularly as the American public watches this unseemly and mortifying abandonment of journalistic integrity play out — mainstream media is now little more than a picked-over carcass of its former self.

To believe anything a corporate press this errant and devoid of the standards, principles, and rectitude its roots were founded on — unless purely for entertainment’s sake — would plainly be foolhardy. Garnering reliable information from mainstream presstitutes is like agreeing to play Russian roulette with facts.