Prepare For Change
Home Nature None of the world’s top industries would be profitable if they paid... 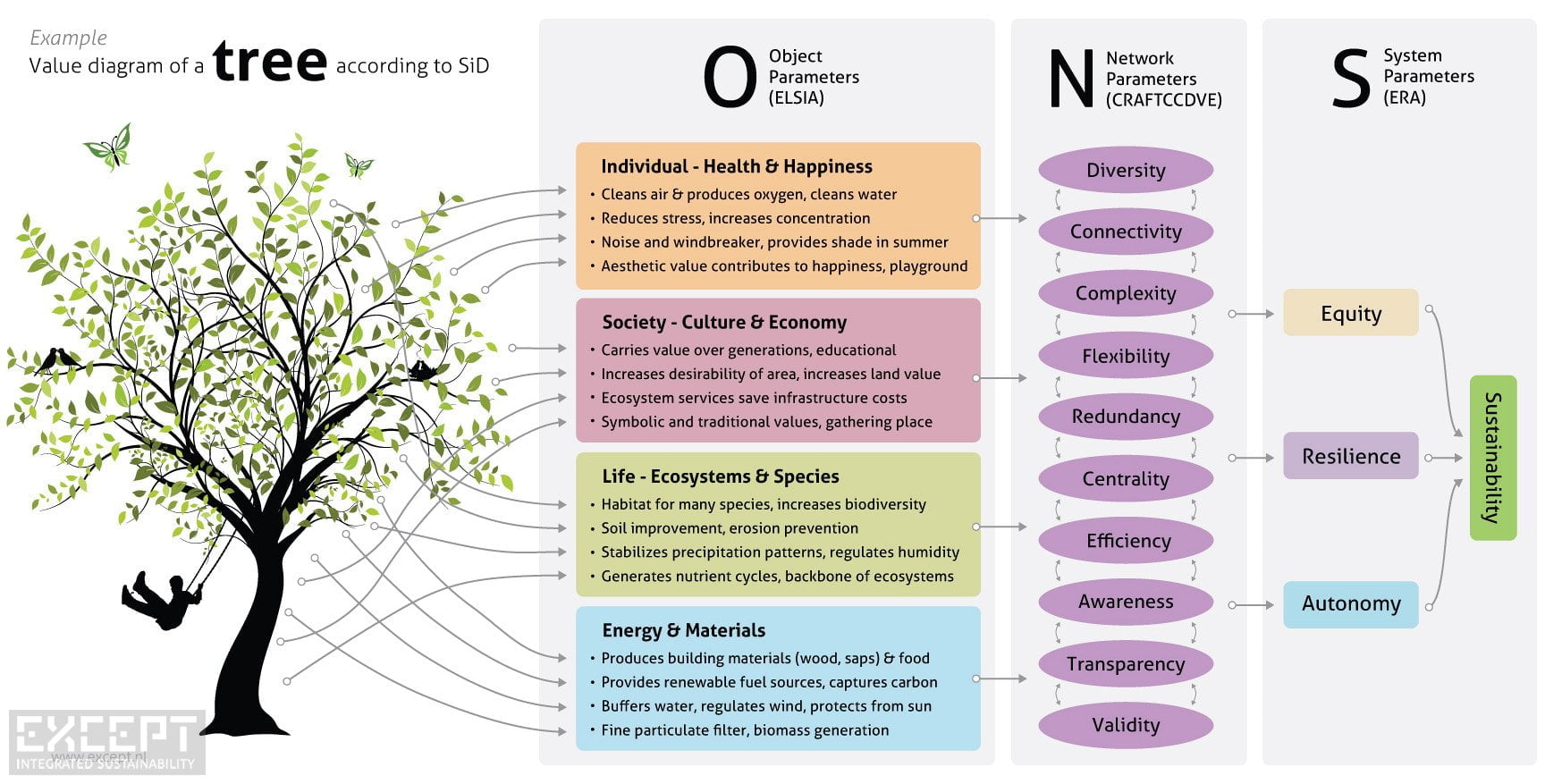 The notion of “externalities” has become familiar in environmental circles. It refers to costs imposed by businesses that are not paid for by those businesses. For instance, industrial processes can put pollutants in the air that increase public health costs, but the public, not the polluting businesses, picks up the tab. In this way, businesses privatize profits and publicize costs.

While the notion is incredibly useful, especially in folding ecological concerns into economics, I’ve always had my reservations about it. Environmentalists these days love speaking in the language of economics — it makes them sound Serious — but I worry that wrapping this notion in a bloodless technical term tends to have a narcotizing effect. It brings to mind incrementalism: boost a few taxes here, tighten a regulation there, and the industrial juggernaut can keep right on chugging. However, if we take the idea seriously, not just as an accounting phenomenon but as a deep description of current human practices, its implications are positively revolutionary.

To see what I mean, check out a recent report [PDF] done by environmental consultancy Trucost on behalf of The Economics of Ecosystems and Biodiversity (TEEB) program sponsored by United Nations Environmental Program. TEEB asked Trucost to tally up the total “unpriced natural capital” consumed by the world’s top industrial sectors. (“Natural capital” refers to ecological materials and services like, say, clean water or a stable atmosphere; “unpriced” means that businesses don’t pay to consume them.)

It’s a huge task; obviously, doing it required a specific methodology that built in a series of assumptions. (Plenty of details in the report.) But it serves as an important signpost pointing the way to the truth about externalities.

Here’s how those costs break down:

So how much is that costing us? Trucost’s headline results are fairly stunning.

Second, surprising no one, coal is the enemy of the human race. Trucost compiled rankings, both of the top environmental impacts and of the top industrial culprits.

Here are the top five biggest environmental impacts and the region-sectors responsible for them:

It’s coal again! This time North American coal is up at number three.

That amounts to an global industrial system built on sleight of hand. As Paul Hawken likes to put it, we are stealing the future, selling it in the present, and calling it GDP.

This gets back to what I was saying at the top. The notion of “externalities” is so technical, such an economist’s term. Got a few unfortunate side effects, so just move some numbers from Column A to Column B, right?

But the UNEP report makes clear that what’s going on today is more than a few accounting oversights here and there. The distance between today’s industrial systems and truly sustainable industrial systems — systems that do not spend down stored natural capital but instead integrate into current energy and material flows — is not one of degree, but one of kind. What’s needed is not just better accounting but a new global industrial system, a new way of providing for human wellbeing, and fast. That means a revolution.