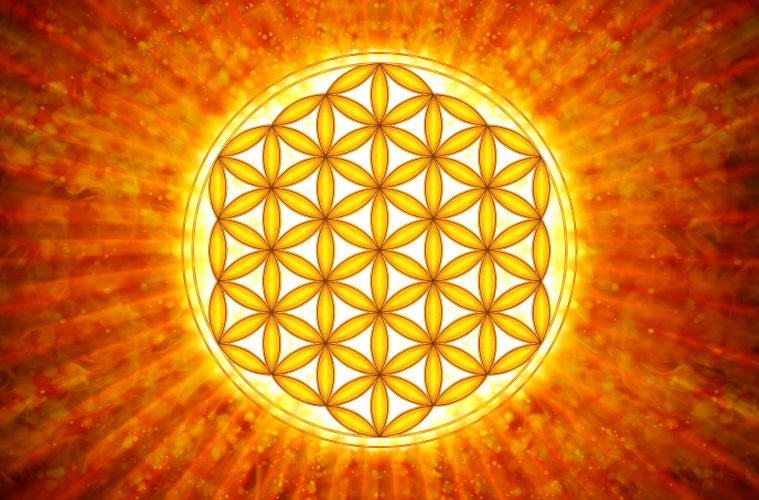 In a recent attempt to understand how conventional physics “explains” reality, I began to read Lawrence Krauss’ A Universe from Nothing

Krauss is one of those famous scientists like Richard Dawkins who doesn’t find anything strange about the fact that existence IS.

Instead he takes EVERYTHING for granted and attacks, like Dawkins and Bill Maher, the low hanging fruit of organized religion and its dogmatic, unproven Gods created in our image.

When I tried reading his book I got a bit frustrated and then checked the index for the word “consciousness,” and when I did not find it, I put the book aside.

The question really is — “what” exactly is “nothing”?

First and foremost it is a concept. Nothing does not exist. What exists is, well, everything.

Nothing is the word or placeholder we use for null — similar to zero in math — but in both cases (words and math) they are human abstractions or interpretations of Nature.  As such they are a step removed from reality and flawed by the limitations of our own perceptions  and consciousness — a fact that escapes many modern physicists but which was in fact apparent to great thinkers like Einstein and Schrodinger.

As I’ve noted, we can use the concept “infinitely large” to “understand” the truth about — and yet, for example, while we know what a prime number is, and we know that there must ALWAYS be one larger, we are incapable of going to the “next” larger prime without — now — a supercomputer. We can’t identify the greatest prime, but we can inadequately describe it as “infinite,” and as soon as we do we know that, yes, there must be another.

How he finds geometry within a vacuum, or what science deems to be “nothing,” is similar in my view to finding code (DNA) running in our cells.

His description of a mathematical geometric structure potentially at the heart of nature (or a vacuum — or “nothing”) that has energy flowing equally in all (infinite) directions is to me very dramatic.

It “resonates” profoundly (Nassim’s website is the Resonance Academy) with the notion of dimensions that was described in a recent article on similar thinkers.

What I loved about the video above is how it directly supports the notion of “As Above So Below” in the same way propounded by Rodney Collin — that 3D may be infinite at a lower scale; that is perceived as a line a level below (2D) and as a point (one dimension) from another level “lower (1D).”

(So that, for example, what we deem “infinite” as the Universe is limited in our view (by our instruments) to a perspective related to our relative (smaller) scale.  A year for us is but a moment for the Sun, or more accurately its relatively shorter movement in its scale).

Nassim also relates this sacred geometry to nature, pointing out the ubiquity of Phi (the Fibonacci sequence) in how life manifests, among many other examples, and of course relating both Phi and Pi to the ancient monuments of Egypt and other civilizations that did not suffer from our own myopic scientific constraints.

Here is a wonderful description of this phenomenon, known as “Vector Equilibrium“:

“It was Buckminster Fuller who discovered the significance of the full vector symmetry in 1917 and called it the Vector Equilibrium in 1940. With all vectors being exactly the same length and angular relationship, from an energetic perspective, the VE represents the ultimate and perfect condition wherein the movement of energy comes to a state of absolute equilibrium, and therefore absolute stillness and nothingness.”

According to the physics of Nassim Haramein:

“…the 64 tetrahedron grid is the seed geometry of what eventually becomes, with more and more octave growth, the infinite holofractographic vacuum structure of the entire universe.

This all could, of course, just be a coincidence…” (Nassim’s Facebook Page)

(Note:  I find the use of the word “octave” extremely interesting in the context of how Gurdjieff and Ouspensky use this same term for the energetic unfolding of everything in their cosmology.)

This is the essence of both number and dimension to me, then — both are pointers, as are most philosophical statements, to a greater Truth that we can only know beyond the intellectual — that Being is a vastly infinite and intelligence field in which “we” (another unexplained concept) operate temporarily.

And the true science that can help describe it needs to be not only “scientific” but also reverently “Sacred” in the face of its immensity.

This is a notion to which today’s most vocal atheists remain oblivious.