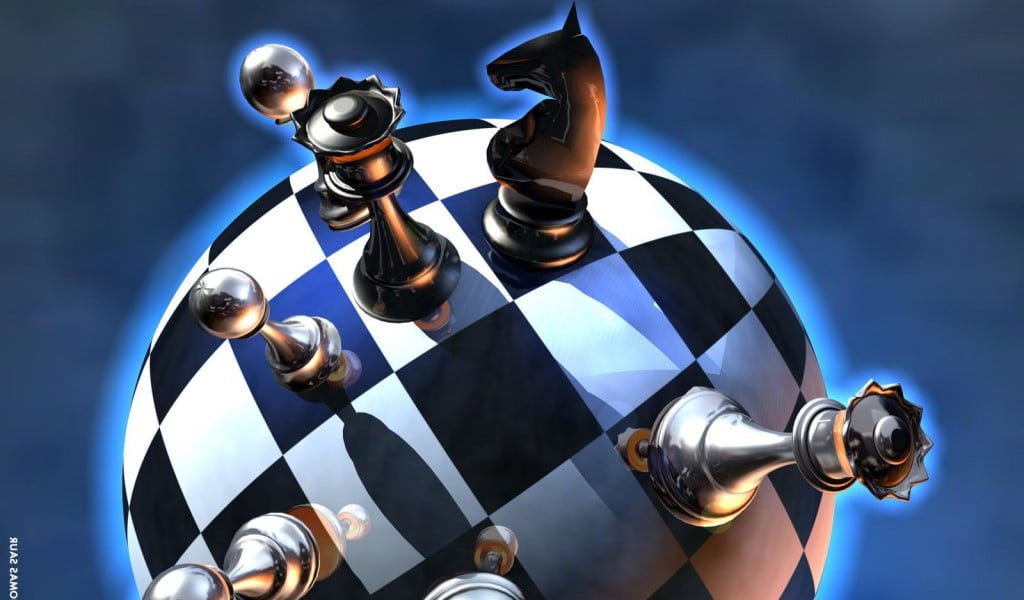 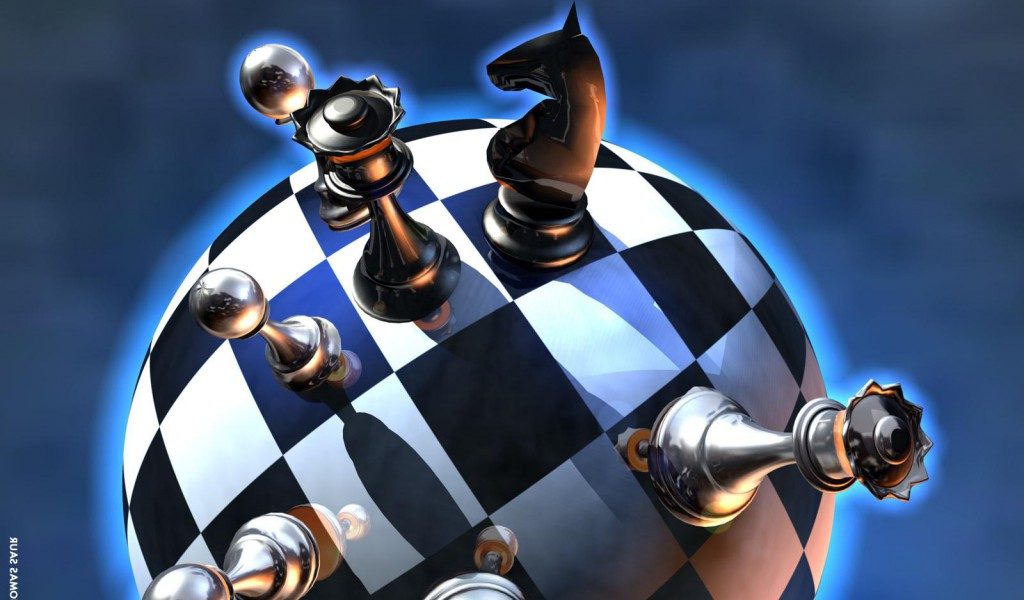 Many people died to obtain the sent to me by the individual below who, for good reasons, wishes to remain anonymous.

I like to comment about something you said in the video titled: “Benjamin Fulford On David Rockefeller’s Passing & the Power Vacuum Created. The Ochelli Effect 2017”
[youtube https://www.youtube.com/watch?v=l8nnSP4RijI?feature=oembed]
In the video you say that you believe “the Rothchilds are neutral and just want to be left alone”. I can tell you that all those in positions of absolute power like the Queen of England, The Rothchilds, The Bushes, The Clintons, The Rockefellers, The Pope, The hidden Jesuit Hierarchy, etc. they are all ONE big happy blood family. They are all cousins, nephews, uncles & nieces to each other. I know some of this people so don’t let them fool you!
They are like Medusa, one single but intricate brain with many little serpent heads attached. The main figures are not even in the public eye, the top of the pyramid are known as the black nobility AKA Ancient Egyptian Ptolemaic Dynasty Rulers; The Saturnalia brotherhood, “The Real 13 Zoroastrian Bloodlines of The Illuminati”
The following list of crime families are in total control of the company of Jesus (Jesuits), High Grey Council Of Ten, the Black Pope, the White Pope and everything else you often talk about including all kingdoms around the globe. These are the families that make up the intricate brain/head of the serpent. The self designated Luciferian Demi-Gods who rule over their own G.O.D. (Gold-Oil-Drugs)
House of Borja
House of Breakspeare
House of Somaglia
House of Orsini (Orso)
House of Conti
House of Chigi
House of Colonna
House of Farnese
House of Medici
House of Gaetani
House of Pamphili
House of Este
House of Aldobrandini
As you noticed the Rothchilds don’t make it to the top 13. There are of course other powerful crime families like the Maximus Family, The Pallavicini (Maria Camila Pallavicini is more powerful than Queen Elizabeth) Yes, Queen Elizabeth is a subordinate to this people. The most powerful man in the word is The Grey Pope, his name is Pepe Orsini and he lives somewhere in Italy, most likely Venice & The vatican. He controls the Black & White Popes who are now both commoners. The Grey Pope always remains unseen!
Did you notice David Rothchild married Princess Olimpia Aldobrandini? Because they are all one huge family who are always changing their last names to keep the conspiracy hidden and to avoid public scrutiny. Many of this people now live in Asia, mainly China, India, Japan, Singapore, Indonesia and the Philippines. What does that tell you, Yes, to create the New NWO with Asia at the helm? This is why they slowly moved all the US manufacturing infrastructure to Asia & China.
In short, the Black Pope is the President of this world and the Bourbon King of Spain is the Monarch of the world (Not Queen Elizabeth as most believe) He controls the vatican through the Jesuits -The Spanish Borgias/Borja created the Jesuits- He is also Known as the King Of Jerusalem (What does this tells you about who secretly rules Zionists-Khazarian rough state of Israel?) and the Grey Pope is the “designated” Ruler of it all!
If you are wondering why are always Italians & not spaniards ruling Vatican city? Because their modus operandi is to always run the show behind the scenes without any publicity or public acclaim and as to not arouse the 500+ age- old Italian hatred for the Spanish. (for details of this see the history of terrible reign of Pope Alexander VI & also The Divorce of Henry VIII -England- from Catherine of Aragon -Spain)
We need to stop looking at Countries as enemies and start looking for those bloodlines & their foot soldiers such as the Comm. of 300, Builderbergs, Trilateral Comm., etc. as the true enemies not only of the human race but of all life upon this planet! if we really want to create the Power vacuum we need on the top of the Pyramid of power to effectively start implementing some real changes we need to move on this Demonized people. Don’t mind about the art & treasure stored within their compounds, for every year one of them live 100,000 of us die. What treasure could be worth that much? We need to nuke them before they nuke us, simple logic Benjamin.
One last note, the best US political leader we have is by far, Ron Paul. He has proven to be the ideal leader for the USA, research him carefully. Lets not support another clown for office. Paul Ryan or any military man would be disastrous as well. They only know to follow orders, it is amazing how mind controlled the military people is, alway following orders blindly (see this 1 min video):
[youtube https://www.youtube.com/watch?v=fSNyPS0fXpU?feature=oembed]
It was such relief to read what you said about Donald Trump in this week report. I am glad you now see him for what he truly is.