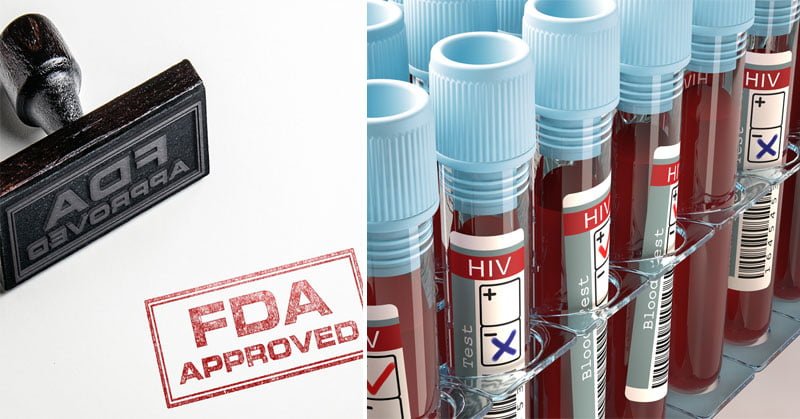 After learning that a large batch of their painkiller pills were contaminated with HIV, the company Bayer decided to go ahead and sell their product to the public anyways.

The disturbing revelations, reported by The New York Times, prove how major corporations are capable of compromising the safety of consumers for a quick buck.

In 1984, the company knowingly sold over 100,000 vials of their product (priced at over $4 million) with the expressed permission of the FDA — yes, the Food and Drug Administration
allowed them to do it.

Luckily for American consumers, Bayer did not sell the contaminated product within the states, though it did not hesitate to ship internationally to Argentina, Indonesia, Japan, Malaysia, and Singapore.

As a result of their reckless decision, thousands were killed and tens of thousands infected with HIV.

To this day, no legal actions have been levied against the company, all while “health department leaders in Argentina, Indonesia, Japan, Malaysia, and Singapore were all imprisoned.”

Bayer’s public stance on the matter has remained perfectly PR ever since:

“Decisions made nearly two decades ago were based on the best scientific information of the time and were consistent with the regulations in place.”

As reported by the New York Times, Dr. Harry M. Meyer, Jr of the FDA urged officials to “quietly solve” the Bayer issue “without alerting Congress, the medical community, and the public.”